The Glorious Culture, Traditions, and Customs of Afghanistan

The Islamic Republic of Afghanistan is located in Central Asia. Its culture, traditions and customs are unique to its geographical setting as a landlocked country. It is flanked by Pakistan, Iran, Turkmenistan, Uzbekistan and China.

Home / Uncategorized / The Glorious Culture, Traditions, and Customs of Afghanistan 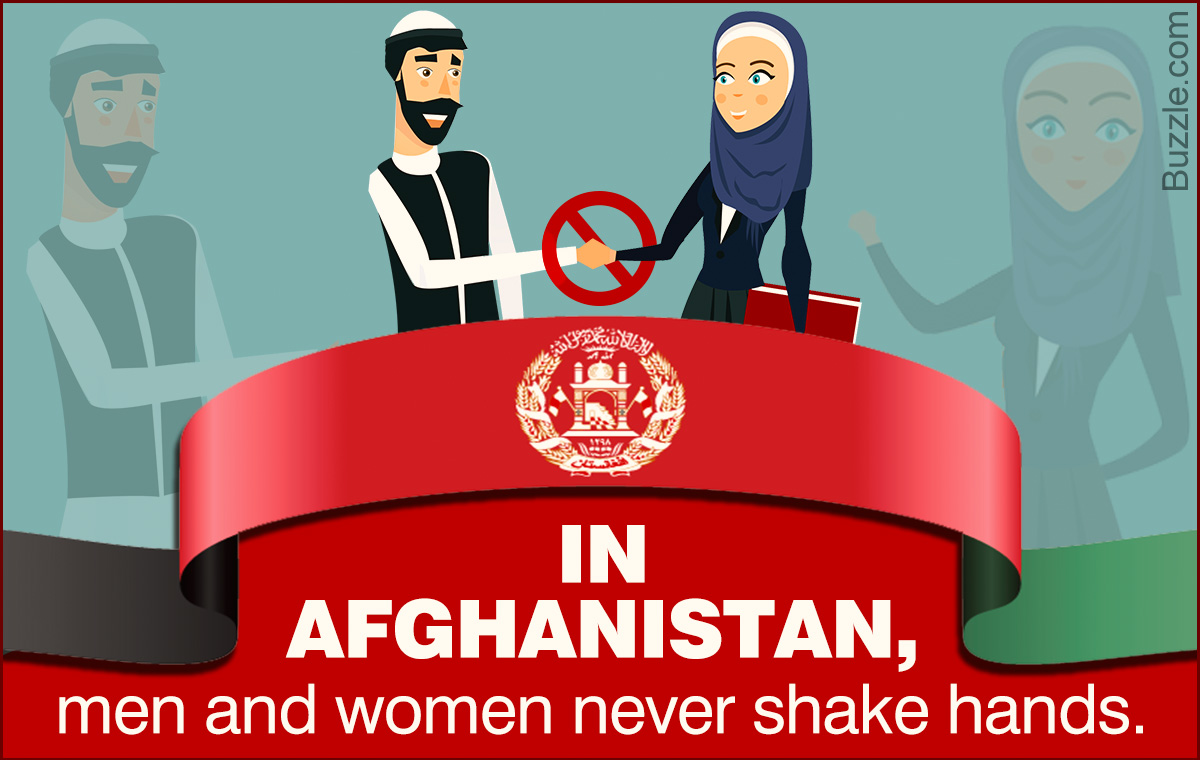 The Islamic Republic of Afghanistan is located in Central Asia. Its culture, traditions and customs are unique to its geographical setting as a landlocked country. It is flanked by Pakistan, Iran, Turkmenistan, Uzbekistan and China.

The glorious land of the Afghans is now the focus of much political attention and social divide. However, a closer look at the region makes it easy to understand current events. The people here flaunt a culture and tradition that are the result of ancient trade and migration. The customs that have emerged and survived greatly compliment its geo-strategic location, and a long tryst with invaders and individual empires. Modern Afghanistan is well grounded in its beliefs and customs, even as it is open to change. This buffer state is no more one; it has emerged as a power to reckon with.

Afghanistan has always influenced world cultures and heritage, more than their military or political mindset. A rich tradition in ancestry and pride in personal honor are characteristics that offer a glimpse of the land and its people. Modern Afghanistan is hardly any different from the older version, physically. However, the influence of neighboring countries and the remnants of a terrible civil war have made the people vary of foreign intervention. The people of Afghanistan are friendly and hard-working. Their lives and vocations are centered around the home. Women are treated with utmost respect and honor.

Afghans are very proud of their land, religion and ancestry. They value their independence beyond life. This particular trait is the result of consistent foreign invasion. Their loyalty is first to their local leaders and their tribe, and their identification with an abstract Afghan nation has always been fragile. Afghanistan has never been inhabited by only one ethnic group, but various ethnic groups like the Pashtuns, Hazaras, Tajiks, Uzbeks and other Iranian and Altaic groups. While these ethnic groups differ in language and culture they do share some common characteristics.

Religion is a common thread that binds all these people. Islam is followed by almost all Afghans and it dominates much of their personal, political, economic and legal lives. Their fierce loyalty towards their clan, tribe and courage is another common facet of almost all Afghanis. Hospitality and honor are two vital characteristics or rather defining characteristics for all Afghans. They will do their utmost, even give and take lives, to uphold their honor and extend hospitality towards their guest. This lends a touch of mystic romanticism to the Afghan people.

Afghanistan has lost quite a few of its historic monuments in recent wars. Architectural remnants of all ages can be found across Afghanistan. Remnants of Greek civilization and Buddhist stupas (shrines or reliquaries) and monasteries, intricate Islamic minarets, arches and monuments have made this place rich in history and architectural significance. The 1000-year-old Great Arch of Qal’eh-ye Bost; the Chel Zina (Forty Steps) and rock inscriptions made by Mughal emperor Babur in Kandahar which also houses the prophet’s cloak. Ghazni and Balkh are remnants of architectural extravagance and grandeur. The famous Minaret of Jam have been declared a ‘heritage site’ by UNESCO.

A lot has changed since the fall of the Taliban for Afghan sports and athletes. Soccer is the most popular sport, followed by cricket. Of late, the popularity of cricket has seen a surge with the national team making it to the international stage competitions. Basketball is also slowly gaining in popularity. During the Taliban regime sports was banned for men and women both.

Since the fall of the Taliban many traditional and local sports have become popular again. Buzkashi is the national sport of Afghanistan and played mainly in the northern part of the country. It is a form of polo that is centered around claiming the carcass of a goat, placed in the center. Hound racing is another popular sport of the highlands. Now, more and more women are also taking up various types of sports, such as martial arts and boxing.

Persian poetry is a very important part of Afghan culture. Poetry is a major component in education. Mushaeras or poetry competitions are a common indulgence with the ordinary people. In fact, most homes have exclusive collections of poetry. They have given to the world, poets like Rabi’a Balkhi – the first poetess of Persian poetry, Farrukhi Sistani – the Ghaznavid royal poet, Jami of Herat and Ali Sher Nava’i.

The language commonly spoken by the Afghans is the eastern Persian dialect called Dari. The name refers to the ‘language of the royals’. Dari is the official language of more than one-third of the population. Pashto is spoken in eastern and southern Afghanistan, while Tajik is spoken prominently in the north. There are many other languages and dialects spoken throughout the country.

The geographical location of the country has made it a perpetual battleground, for invading armies and conquerors for centuries. This recurring aspect has made the Afghan people quite unique in certain customs and traditions that they adhere to.

Afghan society is kinship based and the traditional customs and practices, vary just a bit from one region to another. The Afghans are quite a hardy lot and basically non-interfering. Their uncomplicated lifestyle has worked both, for and against the people. Several times, their friendly nature has been mistaken for a compromising attitude and has led to the current political conditions.