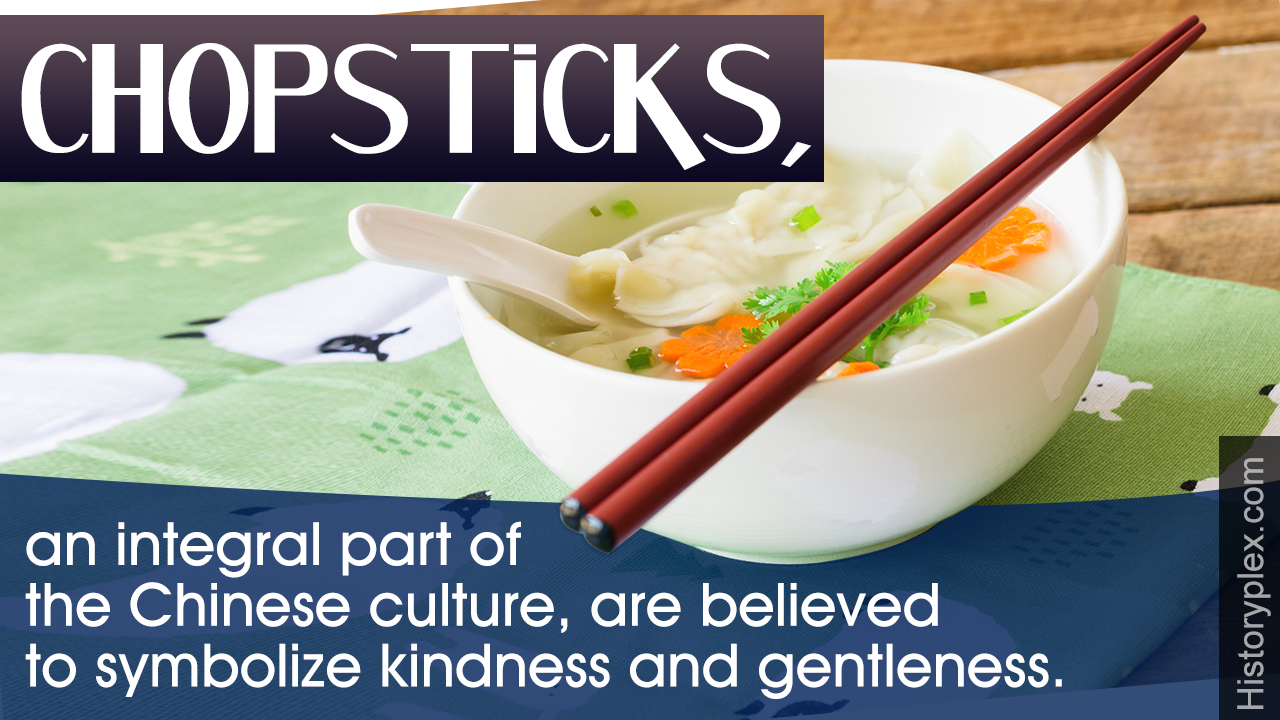 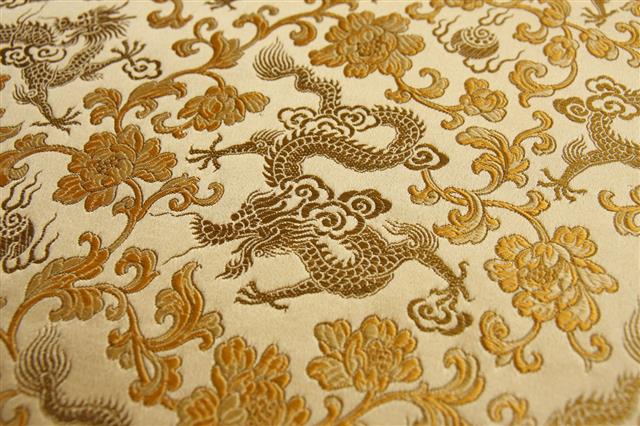 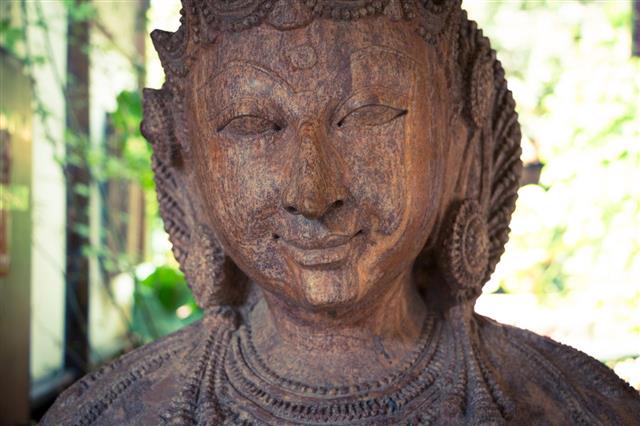 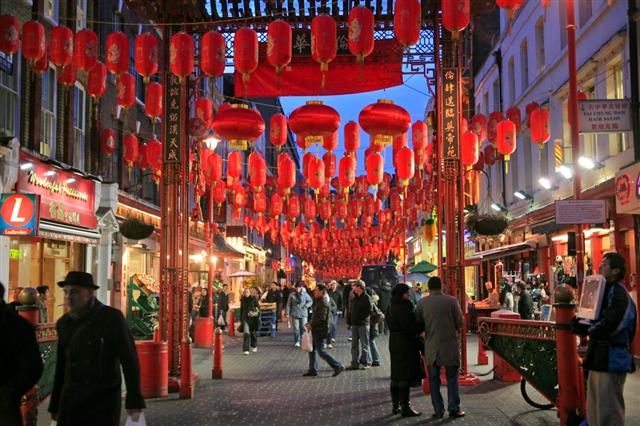 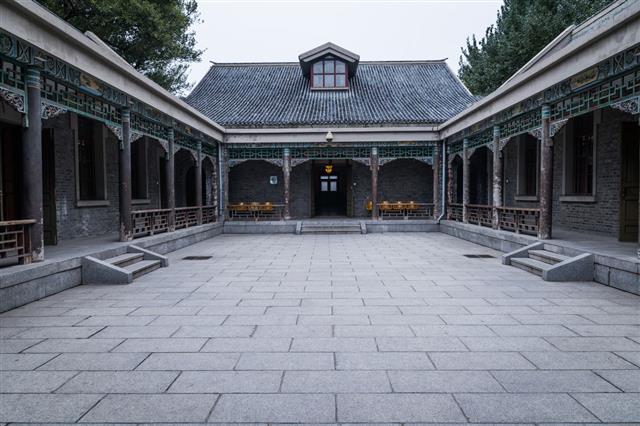 A custom is often an established behavioral pattern that prevails through years. It is commonly the result of social influences on the people of a society. Traditional customs have their own analogies. They associate certain things or actions with certain happenings in life. Traditional customs are meant to invite good omen while warding off the evils.

Many of the ancient Chinese traditional customs are followed till date. They have undergone modifications and reforms due to the changing times. But if you visit China, you will realize that hospitality is a Chinese tradition! 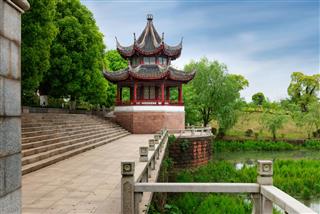 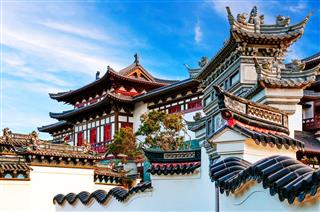 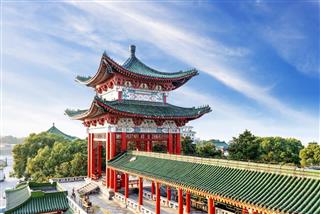 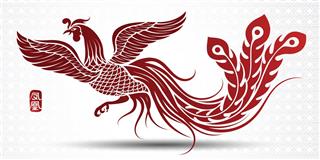 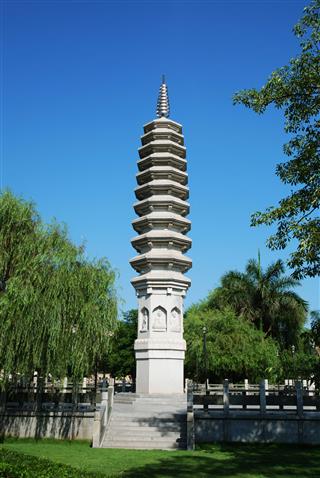 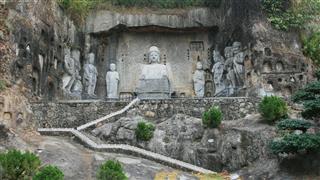