Here’s a Short Summary on Argentina’s Culture and Traditions

Argentina's culture and traditions are simple to understand and anyone can relate to them immediately. There are a lot of interesting facts worth knowing when it comes to Argentina. Continue reading, for more information on this Latin American country's cultural traditions. 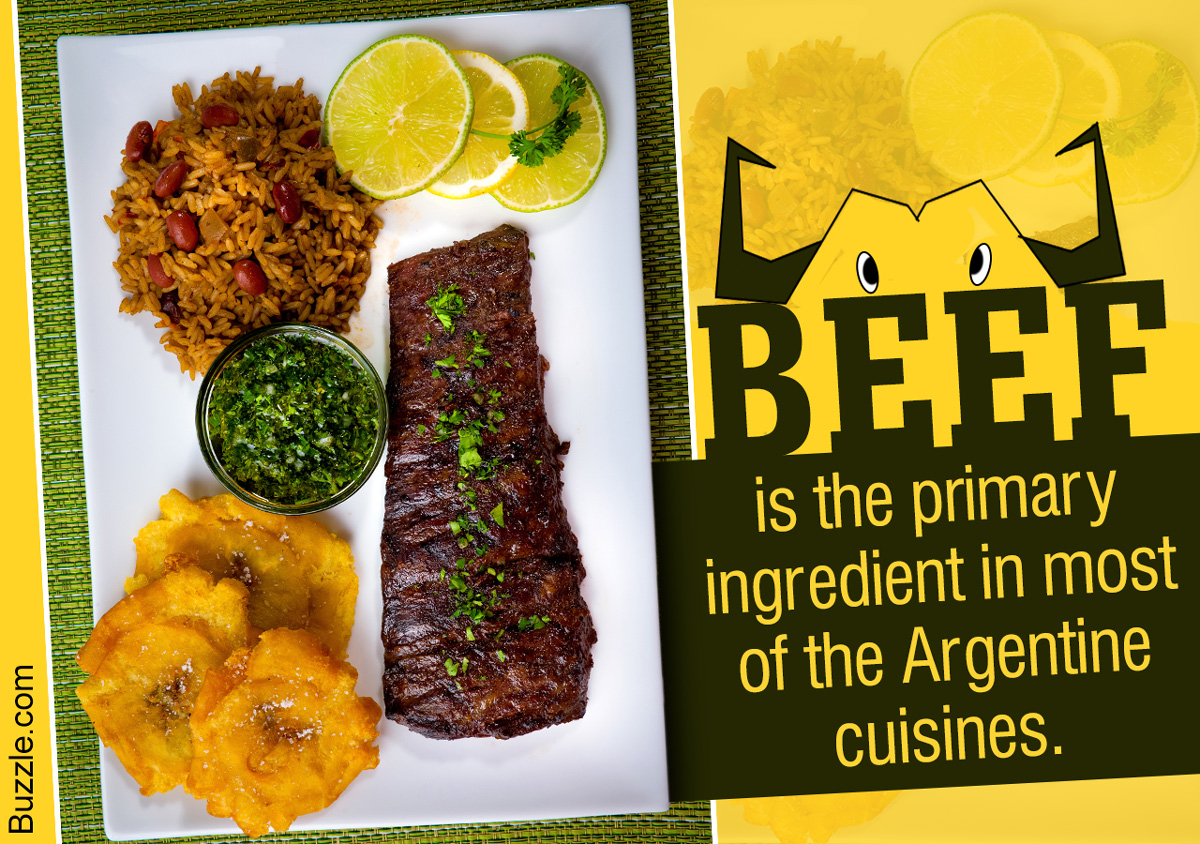 Argentina’s culture and traditions are simple to understand and anyone can relate to them immediately. There are a lot of interesting facts worth knowing when it comes to Argentina. Continue reading, for more information on this Latin American country’s cultural traditions. 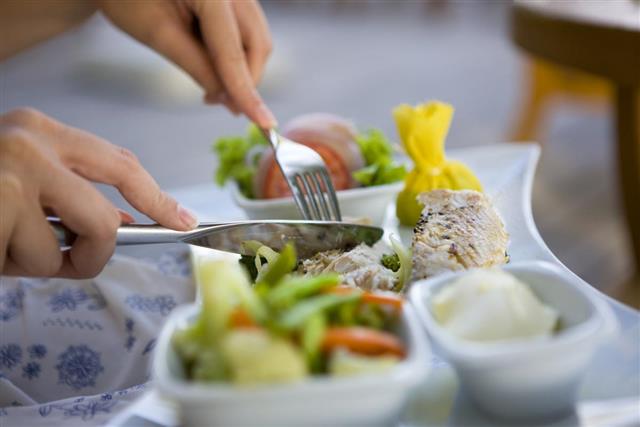 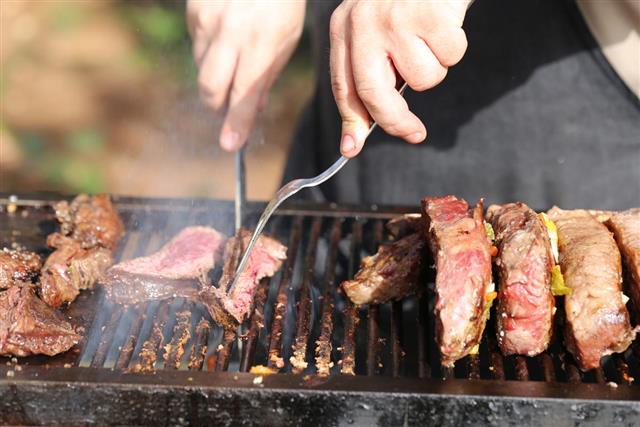 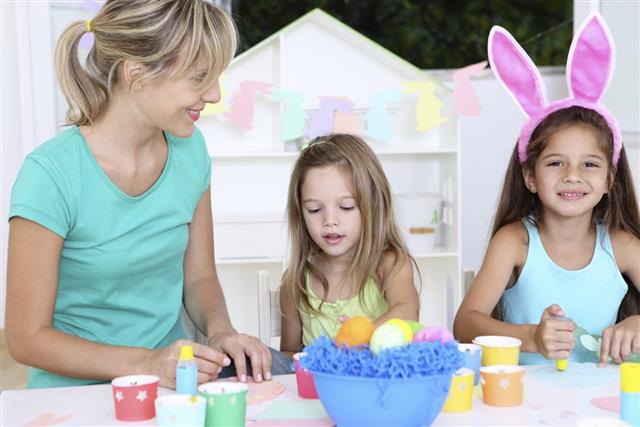 Argentina’s culture and traditions are highly influenced by the vast majority of European immigrants. The languages, the customs and the religious statistics, have all gone through changes in the past few years or decades. Today, out of 10, less than 1 person lives under the poverty line. Today, the country’s culture capital is Buenos Aires. Let’s proceed to some interesting facts about Argentina and know more about this magnificent country!

An Overview of Argentine Culture and Traditions

Religion is given a lot of importance in this country, with 92.1% of Argentine population being Christian. The Constitution in this country gives you the freedom to practice any religion of your choice. However, some facts are surprising. For example, till 1994, it was compulsory to have a Roman Catholic President and Vice President. The 7th largest congregation of the Christians, is in Argentina, at The Church of Jesus Christ of Latter-day Saints. The percentage of people who don’t follow any particular religion in this country is 11%. This church has a following of 330,000. Argentina also has the highest population of Jews amongst all the Latin America countries.

Now that we know about Argentina’s religion statistics, let’s proceed to the languages, which also form an important part of Argentina’s culture and traditions. Spanish is the official language of this country and is called Castilian by the locals. There are many dialects of this language, spread throughout the country. Argentina is the only country that uses a technique called voseo, which allows the use of particular pronouns. For example, ‘vos’ is used instead of ‘tu’. The Rioplatense dialect is spoken in the Rio de la Plata basin. Another dialect, or more of a slang, called Lunfardo is spreading widely due to the European immigrants. In Buenos Aires, the locals speak in an almost Neapolitan language accent.

Now let’s move on to a more interesting topic – Movies!! The country produces approximately 80 movies every year. You would be surprised to know that the first animated feature films (at the global level), were produced here. Quirino Cristiani is a name that is very popular in Argentina’s movie culture. He was a cartoonist and was responsible for those feature films. Most of the famous actors were tango performers. The Argentine film industry, if it’s safe to call it that, has a golden era from 1930-1950. Though some films have got international recognition, not many of them are globally famous. The festivals responsible for promoting these films are, the Buenos Aires International Festival of Independent Cinema and the Mar del Plata Film Festival.

Literature has played a major role in Argentina’s culture. Prominent writers and poets such as Enrique Bachs, Juan Bautista Alberdi and Roberto Arlt have carved the literary practices in this region. The modernist movement in France greatly influenced the writing style and concepts of the country during 19th century, revolving around nationalist ideologies. Later came in Vanguardism. During this time, Jorge Luis Borges influenced the global writing styles with the use of metaphor. The most famous literary example of Argentine culture is the debate with Martine Fierro (Jose Hernandez) and Facundo (Domingo Faustino Sarmiento).

Today, the rock scene in Argentina’s music is thriving. This obviously has its influence on the society and its culture. Tango is the most famous element of Argentine music and dance. Most of the songs are sung in such a way that they can be danced upon. Some of the influential names in Argentine music are Atahualpa Yupanqui and Mercedes Sosa. Other than these, classical music and pop are prominent in the society too. Adean music is also popular in Argentina and so is Chamame. Apart from tango, another famous dance form is the Chacarera.

This was a compiled overview of Argentina’s culture and traditions, with some interesting facts about the country. If you ever plan a trip to this country, be prepared to extend it a little bit. The culture and traditions here are really different and very interesting. You can also use this information for school and college projects. If nothing else, use it when you play 20 questions with your friends and family! 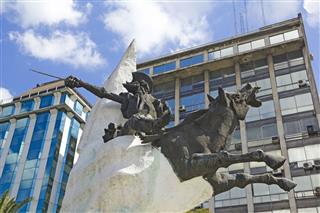 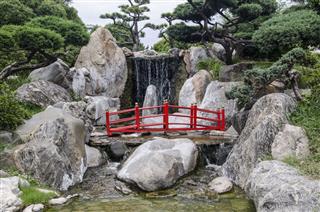 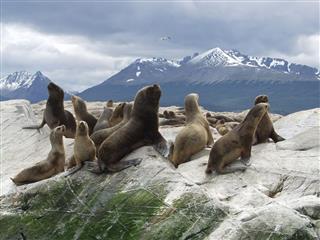 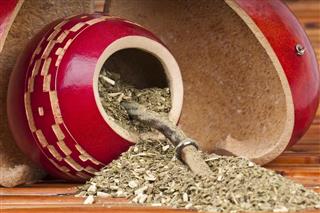 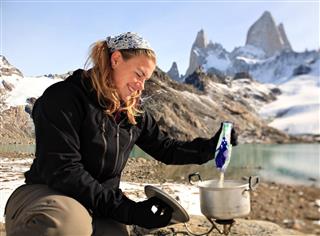 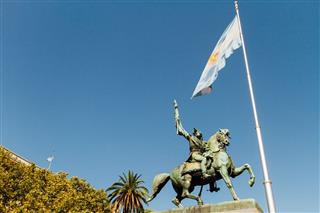 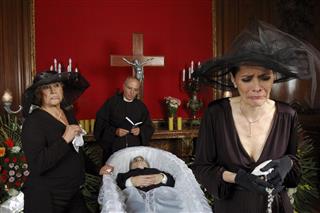 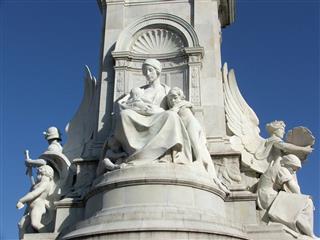 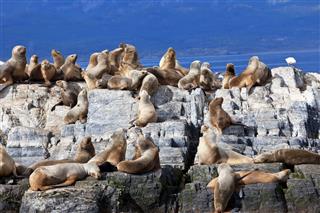 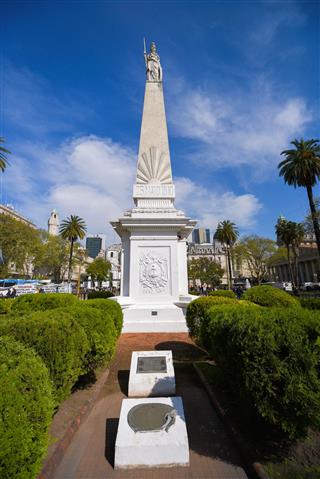 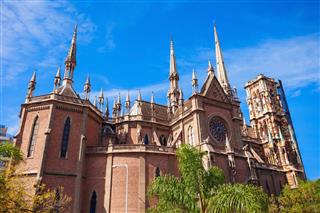 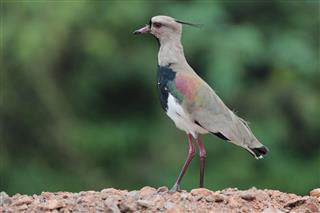 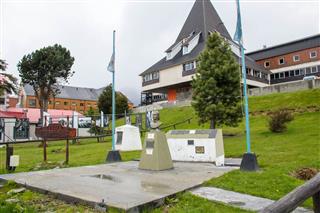 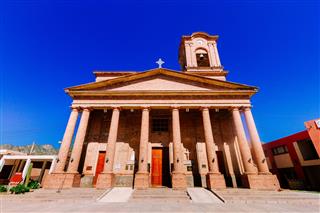 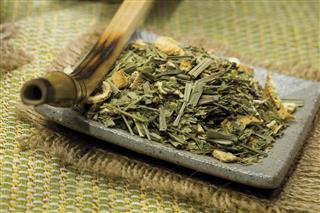 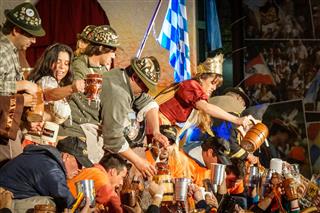 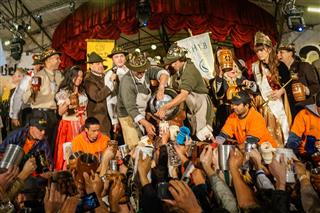 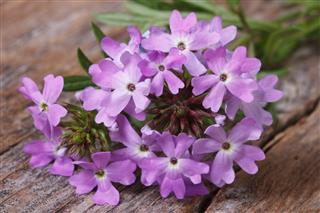 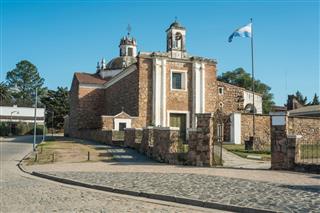