Details on the Terribly Tragic Bombings of Hiroshima and Nagasaki

Whenever we think about the bombing of Hiroshima and Nagasaki, a chill runs down our spine. Here are some facts that might have the same effect on all of you. 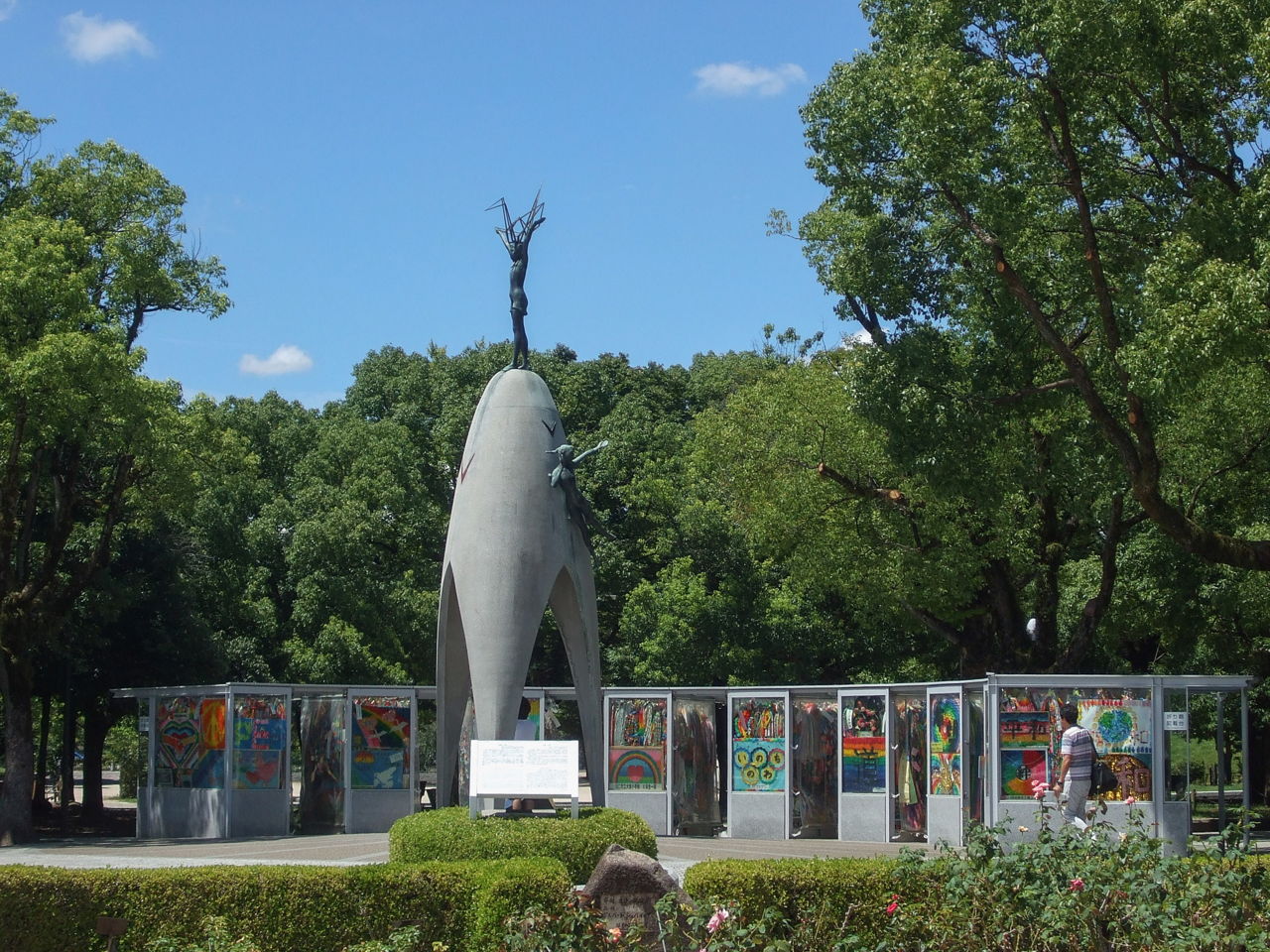 Whenever we think about the bombing of Hiroshima and Nagasaki, a chill runs down our spine. Here are some facts that might have the same effect on all of you.

The date was August 6, 1945 when the United States destroyed the city in Japan, Hiroshima by using a tremendous, atomic weapon. While Japan was still trying to cope with the shock and trauma, United States dropped another bomb on Nagasaki after three days.

These were nuclear attacks that were consequences of World War II, which the Empire of Japan was facing due to the attack on Pearl Harbor. The order to use the deadly weapon was given by the then President of America, Harry S. Truman.

The atomic bombs used were as powerful as twenty thousand tons of TNT, which completely massacred the city by killing thousands of innocent people.

Atomic Bombing of Hiroshima and Nagasaki: Information about the Bombs

The bomb, which was dropped on Hiroshima, was called “Little Boy” and the one that destroyed Nagasaki was called “Fat Man”. These are only two nuclear attacks till date. Bombing of Hiroshima killed somewhere around 140,000 people there and approximately 80,000 people in Nagasaki within the same year. 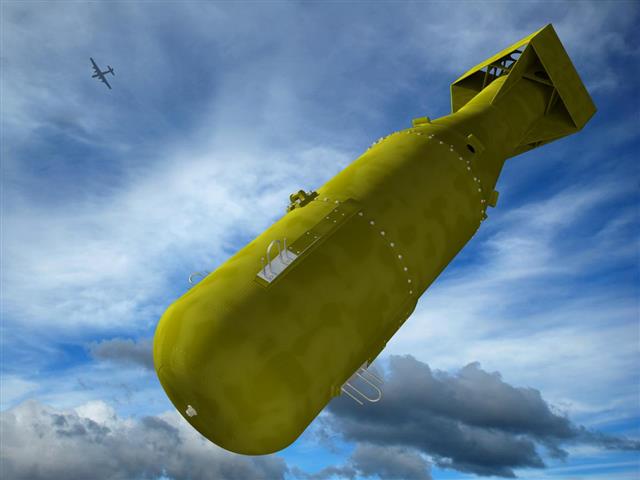 “Little Boy”, the weapon used in the bombing of Hiroshima was made by using the radioactive material Uranium-235, which is an isotope of uranium. The bomb was created after the research that cost around two billion dollars.

When we go back to the pat, in fact a few moments before the weapon was used, the documents say something to this effect. The ten foot long atomic bomb was hung on the hook in the ceiling of the plane.

The person who armed the bomb and made it ready for dropping was Captain William S. Parsons who was quite aware of the consequences if the bomb did not malfunction yet he said that he did not have any particular emotion. Isn’t that strange? 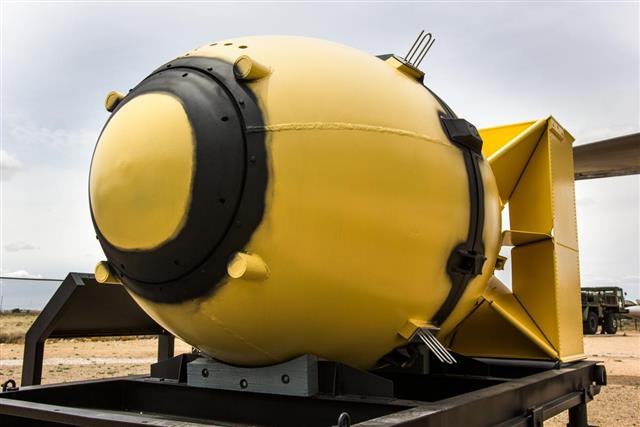 The bomb that was used for Nagasaki after three days was called ” Fat Man” which was not a gun-type bomb unlike “Little Boy”. It used the implosion method.

It had a circle that consisted of sixty-four detonators that had the capacity to drive pieces of plutonium together into a supercritical mass. This weapon weighed about 10,000 lbs and was approximately 10 feet 8 inches long. It had the explosive capacity, which was equivalent to around 20,000 tons of higher explosives.

Destruction at its peak

The radio broadcast of Japan said that all living things, which included humans and animals, were seared to death as a result of the bombing. One of the survivors described the damage; that burns blackened the people; they did not have hair as the hair was also burned. Their skin became loose and hung down and it was a city of walking Ghosts.

There were seventy thousand people who were killed by the immediate effects of the bombing and there were several thousands more, approximately 90,000 to 140,000 who died as a result of burns, radiation and the related diseases, which had a greater impact due to lack of medical resources.

According to surveys, approximately nine percent of the survivors died of Cancer and Leukemia due to the radiation from the bomb.

It is said that after the explosion, the temperature of the affected place was somewhere around ten million degrees and the light that was emitted was much brighter than the brightness of the sun. The radiations that were emitted were of many types, namely gamma rays, alpha and beta particles that are the normal outcomes of fusion.

The emissions make a nuclear bombing more dangerous than they actually are. The survivors and their children suffered form radiation sickness long after the explosion. In case of radiation injuries, first the blood is affected and then the blood producing organs that includes the bone marrow, lymph nodes and the spleen.

If it were one odd incident it still could have been considered but then there were two atomic explosions within the time span of three days that were well-planned and analyzed. The aftermath was known and it was intentional.

It created concentrated chaos and is a black mark on humanity’s face. Hiroshima and Nagasaki are sole witnesses of devastation of the human race and we hope these two cities be lesson enough and none of this kind of thing is tried again in the future.