Originally from the North African country of Morocco, the Moors were medieval Muslims who once ruled over areas that currently comprise Spain, Portugal, and Septimania. This Historyplex article provides a brief history of the Moors in Spain. 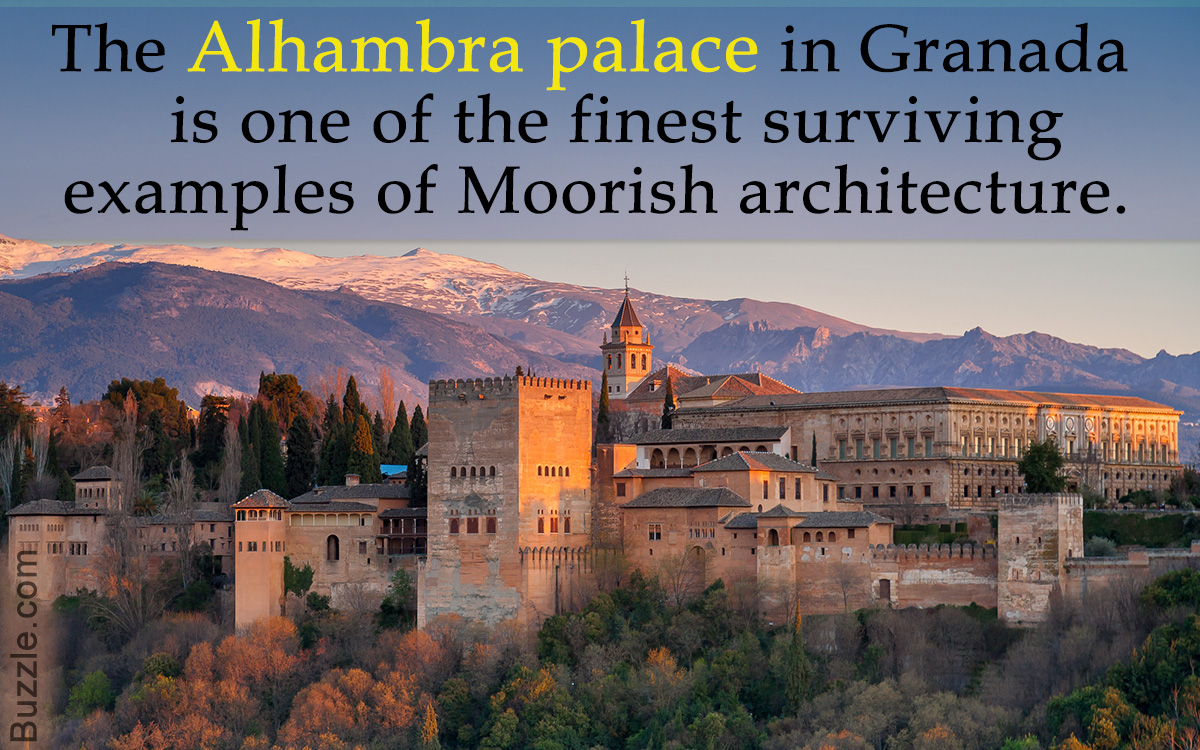 Originally from the North African country of Morocco, the Moors were medieval Muslims who once ruled over areas that currently comprise Spain, Portugal, and Septimania. This Historyplex article provides a brief history of the Moors in Spain.

The Dome of the Two Sisters

The Moors were the nomadic inhabitants of the North African continent. They invaded the Iberian peninsula in 711, defeating the Visigoths, and established their rule for almost 800 years. The Moorish empire included most of Spain and Portugal; the Moors attempted to invade France as well, but were halted by Charles Martel.

The beautiful arches of the Alhambra Palace

The Spanish Moors were eventually overpowered in the 15th century, but they left behind a legacy of rich culture and architecture found right across Spain and Portugal today, particularly Spain. This Historyplex post takes a brief look at the history of what happened to the Moors in Spain, their rule, cultural influence, and decline.

The Invasion, Reign, and Decline: Timeline 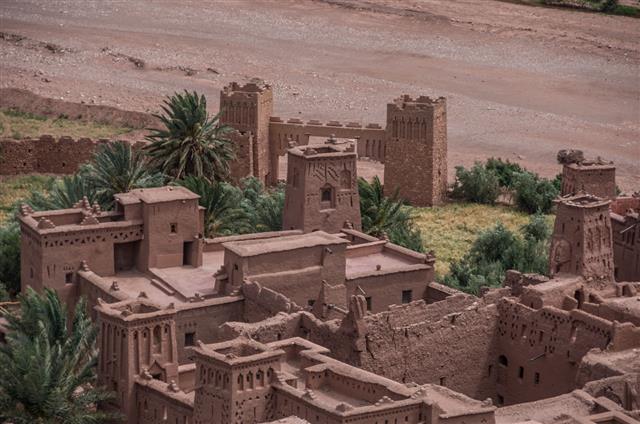 The impact of the Moors on European culture was manifold. They brought along their religion, cuisine, architecture, language, and many other influences in Spain.

The Lions Fountain at the Alhambra Palace

The Court of the Myrtles

The Court of La Acequia

◆ The astrolabe, a scientific device to measure the position of the stars and planets, was introduced to Europe by the Moors.
◆ Moorish Spain was well-developed in terms of education. It was available for everyone, and advanced subjects, like physics, chemistry, mathematics, astronomy, philosophy, and geography were taught at universities.

◆ ‘Journey to Mecca’, a documentary film, highlights the travels of Ibn Battuta, a Moorish explorer. He traveled from Morocco to Mecca in the 14th century for the Hajj.
◆ The Spanish language has borrowed more than 4,000 Arabic words/phrases. The words, ‘alcohol’, ‘algebra’, ‘alkaline’, ‘influenza’, ‘typhoon’, etc., are derived from Arabic. 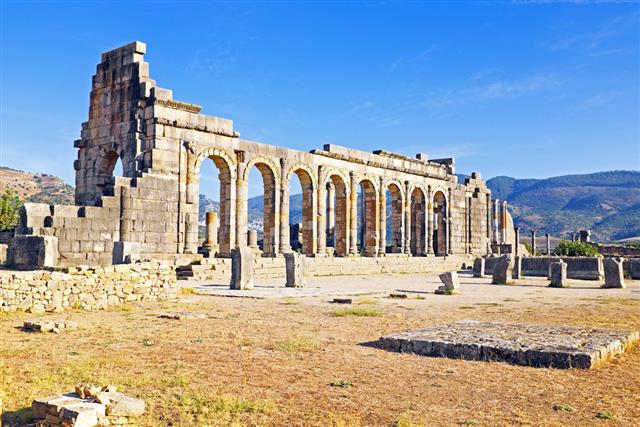 ◆ Paper was introduced to Europe by the Moors.
◆ China and many other Eastern countries could spread their knowledge to Europe through Arabic nations.

◆ Lisbon, in Portugal, was called ‘Lashbuna’ by the Moors. They ruled this place until the end of the 1100s, until they were defeated by the troops of Alfonso Henriques in the Castelo de Sao Jorge.
◆ The library at the University in Cordova housed more than six hundred thousand manuscripts.

◆ The Moors were rather advanced in hygiene and fashion trends. The notable Moor, Abu l-Hasan Ali Ibn Nafi, had immense knowledge in geography, meteorology, botanics, cosmetic, fashion, etc. He was a polymath, and was also known as Pájaro Negro (blackbird) in Spanish.
◆ Abu al-Quasim, also called the ‘father of modern surgery’, was a Moor who was born in Cordoba. He had a lucrative medicine practice, and he developed many innovative surgical equipment during his tenure.

The Moors ruled Spain for almost 800 years, and left their cultural imprint on various facets of the country that are relevant even today. The Spanish style of living has heavy traces of the Arabic culture. The significance of the Moorish rule was perhaps lost for a while in the golden lanes of history, but a number of organizations and simultaneous research studies have helped unearth the beautiful period once more.