A Comprehensive Look Into the Shocking Causes of World War II

World War Two, one of the longest wars in the history, was fought between the Allies and Axis nations during 1939-1945. Let's take a brief look into the causes of 6-year-long war, that led to destruction and bloodshed of millions in this Historyplex article. 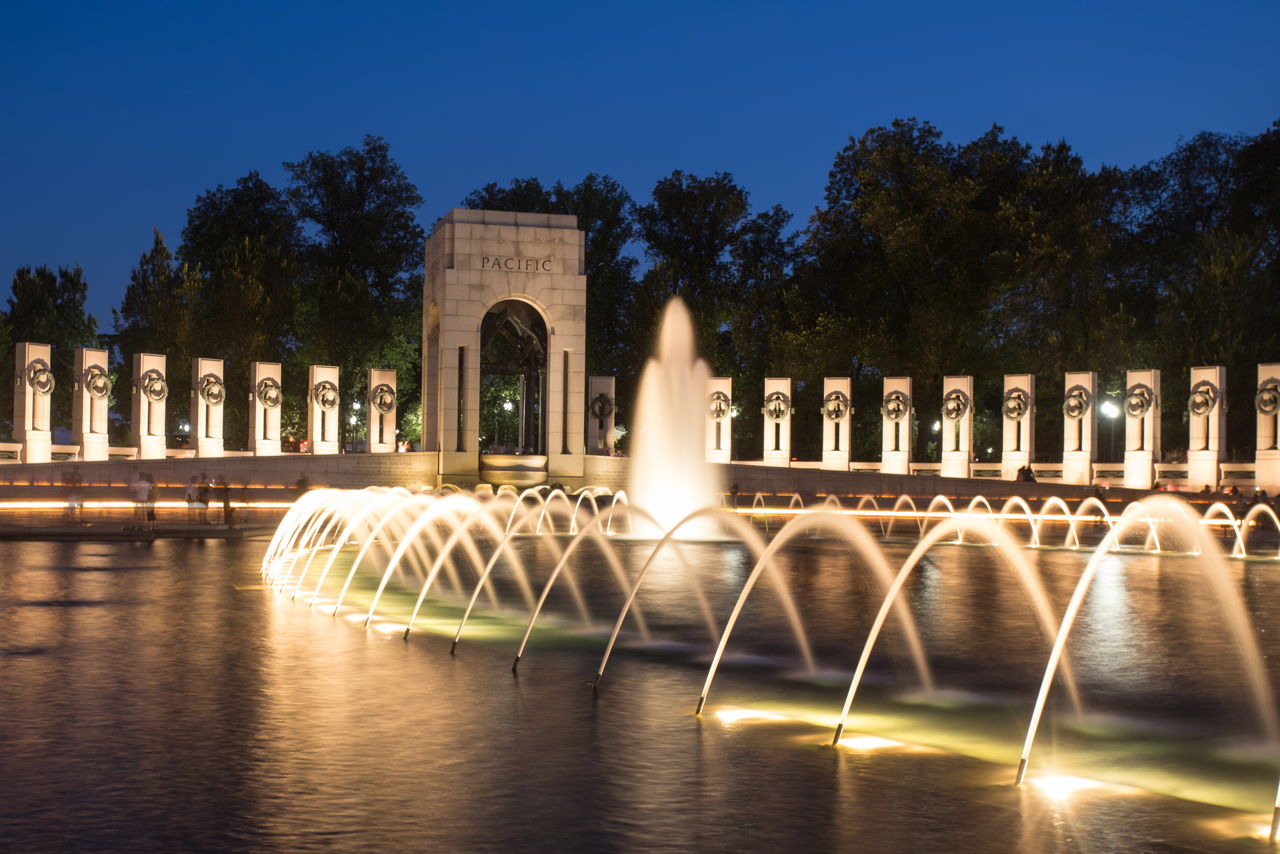 World War Two, one of the longest wars in the history, was fought between the Allies and Axis nations during 1939-1945. Let’s take a brief look into the causes of 6-year-long war, that led to destruction and bloodshed of millions in this Historyplex article.

“We must remind future generations what happened in 1936-1942, so that we will not make a wrong step again, so that our sons will have a chance to live.” – Wing Commander Guy Gibson

WWII involved almost all the nations of the world in its span of more than 6 years. It was estimated that about 50-70 million people were killed in the war. WWI was one of the main causes of the WWII. The World War I was fought during 1914-1918, which divided the world into two parts – Allies and axis. Allies nations were Great Britain, France, and Russia who won the World War One. The defeated nations were the axis that included Germany, Japan, and Italy. Let’s have a look at the reasons that incited the war.

‘Colonialism’ was the most convinced reason of progress for a powerful country. The powerful country urged to conquer more lands and authority that supported prosperous marketing domination. In contrast, a weaker country considered colonialism was the policy of exploitation of its culture, society, and economy. Allies was a group of dominating nations that include Great Britain, France, and Russia. They were the powerful nations who conquered more territorial colonies. At the same time, Axis countries, like Germany and Italy lost their colonies in the First World War and perhaps failed to regain power in Europe.

Effects of World War First and the Treaty of Versailles

The Treaty of Versailles was an outcome for the allies that proved Germany was responsible for World War First. They were fined £6,600 for damage caused to the three European countries – England, Italy, and France. Germany was forced to reduce their army and six naval ships from its military force. Moreover, Germans had to accept democratic government in their country. All these reasons and Germany’s defeat in the war increased the intensity of revolt.

Germany was defeated in World War I that nourished Adolf Hitler and his dictatorship in the country. Adolf Hitler coined the term ‘Nazism’.

Rise of Fascism and Benito Mussolini

In 1919, Benito Mussolini coined Fascism in Italy. The term ‘Fascism’ means a union or league. Fascism was against democracy, they believed in following ideologies:

Isolation of the United States

The idea of an international organization, the League of Nations, was framed by Woodrow Wilson in the United States. The New Republican government vetoed that idea and the United States remained aloof from the world and their activities before World War Two.

Failure of the League of Nations

Some Contemporary Events During the World War II

World War Two or Second World War began in September 1939, in Europe, when Germans invaded Poland. Poland was ruled by France and Britain according to an earlier agreement. Therefore, Britain and France declared war against Germany along with other colonized countries. These colonized countries included Austria, New Zealand, Canada, and India who were indirectly participated in the war.

Although Italy helped Albania during the worldwide depression in the 1930s, Albania denied the demands of Italy. Italy paid the amount of interest on the loan taken from the Society for the Economic Development of Albania. Italy’s demands were – teaching of Italian language in Albanian schools, grant of Albania’s sugar, taking Tiran instead of Gendarmeria, inviting Italy for membership of Albanian custom union etc. Instead of granting their demands, Albania’s President Zong denied the domination of Italy. The Albanian president Zong terminated Italian advisers from military and cut down the budget of Albania by 30%. As a result, Mussolini invaded Albania in 1939 and forced the president and his family into exile. Thus, Albania became a territory of Italy’s King Victor Emmanuel III.

Japan almost lost all its territories in First World War. Japan attacked Manchuria in 1931, which was a part of China. Manchuria was a rich source of minerals that could be helpful to regain Japan’s power in Asia. The League of Nations restricted Japan to colonize Manchuria. In contrast, Japan not only refused to accept their decision as a member of League of Nations, but quit from its membership and continued the battle.

Later on, Japan attacked Pearl Harbor in 1941. This was known as the largest Asian war ever fought in the twentieth century. It resulted in United States declaring war against Japan on December 8, 1941. While on the other hand, Germany and Italy signed the Tripartite Treaty with Japan to support one another, thus they too declared war against the United States on 11th December 1941. In this way, United States participated in the World War 2 and dropped an atomic bomb on Hiroshima and Nagasaki on 6th and 9th August, 1945 respectively, that proved Japan’s surrender on September 2, 1945 after Italy (surrendered on April 29,1945 after execution of Mussolini) and Germany (surrendered on May 7, 1945, signed unconditional surrender). Thus, the power of United States ended the terrible World War Two completely.

The above given reasons were the main reasons of World War II. Some other reasons included anti-communism, dictatorship, isolationism, militarism, European civil war, Spanish civil war, the Great Depression, the Munich Agreement, Racism, and Globalization.