11 Facts About Civil Rights Movement That No One Should Miss 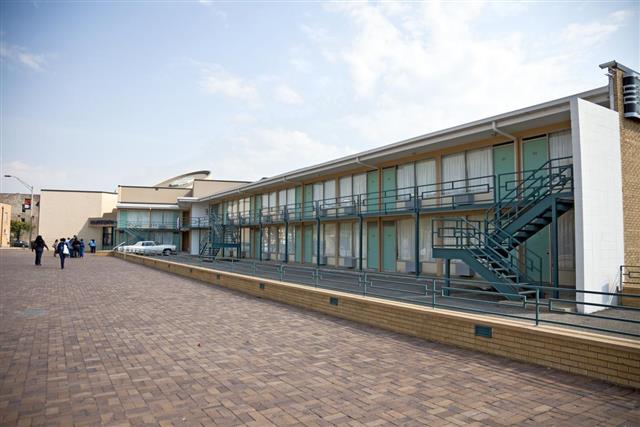 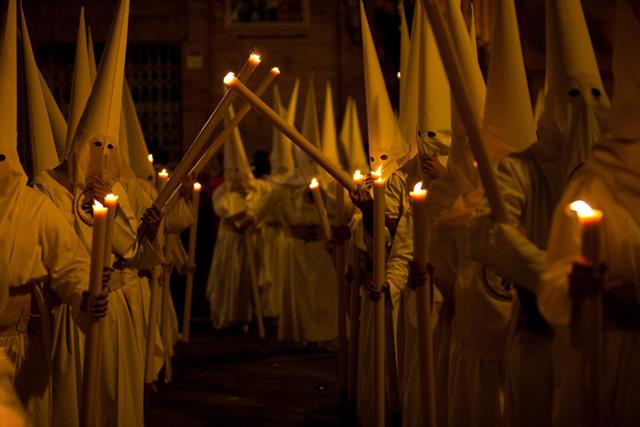 The Civil Rights movement in America was one of the most important events in America’s history. It was a movement against discrimination, inequality, injustice, and against segregation of society on the basis of race and ethnicity. Although it is generally agreed that the Civil Rights Movement began in the 1960s, it is not clear on what date the movement actually first started. There is a consensus among historians that after the World War II was over, the struggle for racial equality gained prominence.

Some incidents that incited the movement were the Supreme Court decision in the case of Brown v. The Board of Education in 1954 and the refusal of Rosa Parks to give up her seat to a white man while traveling in a bus in Montgomery, Alabama. After the World War II was over, African-American leaders felt that their condition in America was similar to those of Jews in Germany. They had fought the war for America and felt that they deserved equal rights. This was one of the major factors that led to the 1960s Civil Rights Movement in America. Mentioned below are some facts about the Civil Rights Movement in America.

The movement played an important part in ensuring that Blacks got their due place in America and paved the way for their prosperity and growth. Perhaps the biggest contribution of the Civil Rights Movement is that a country which once did not even grant African-Americans the right to vote, now has an African-American President in Barack Hussein Obama. We would like to conclude this article by quoting two great men in the history of America.

I have a dream that my four little children will one day live in a nation where they will not be judged by the color of their skin but by the content of their character. ~ Martin Luther King

There is not a black America and white America and Latino America and Asian America — there is the United States of America. ~ Barack Hussein Obama 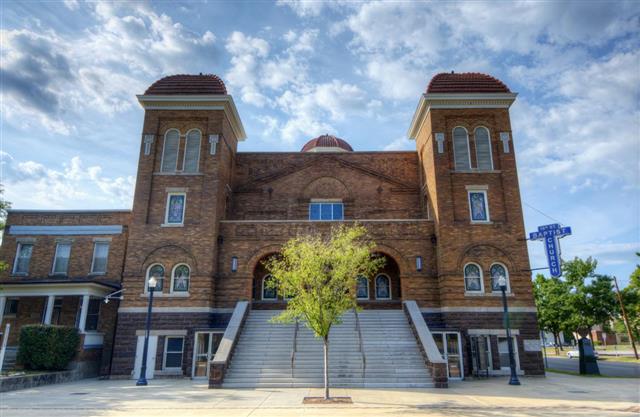 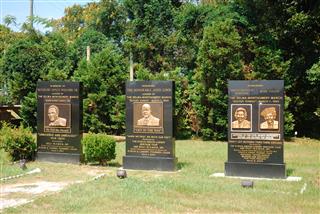 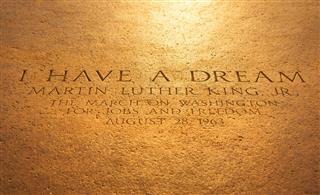 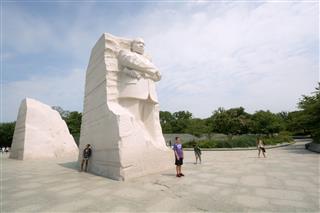 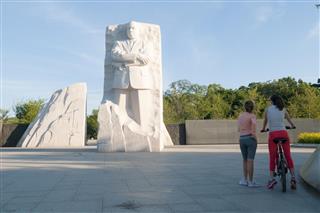 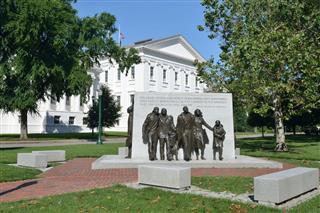 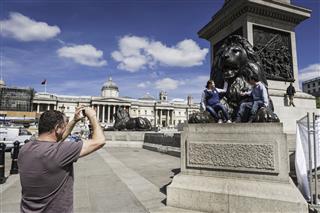 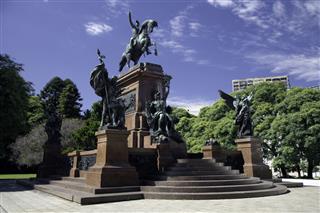