These Remarkable Facts About the Cold War Will Leave You Startled

The Cold War was a prolonged state of hostility between the United States of America and Soviet Union for nearly 40 years. Presented below is the history, timeline and facts about the Cold War. 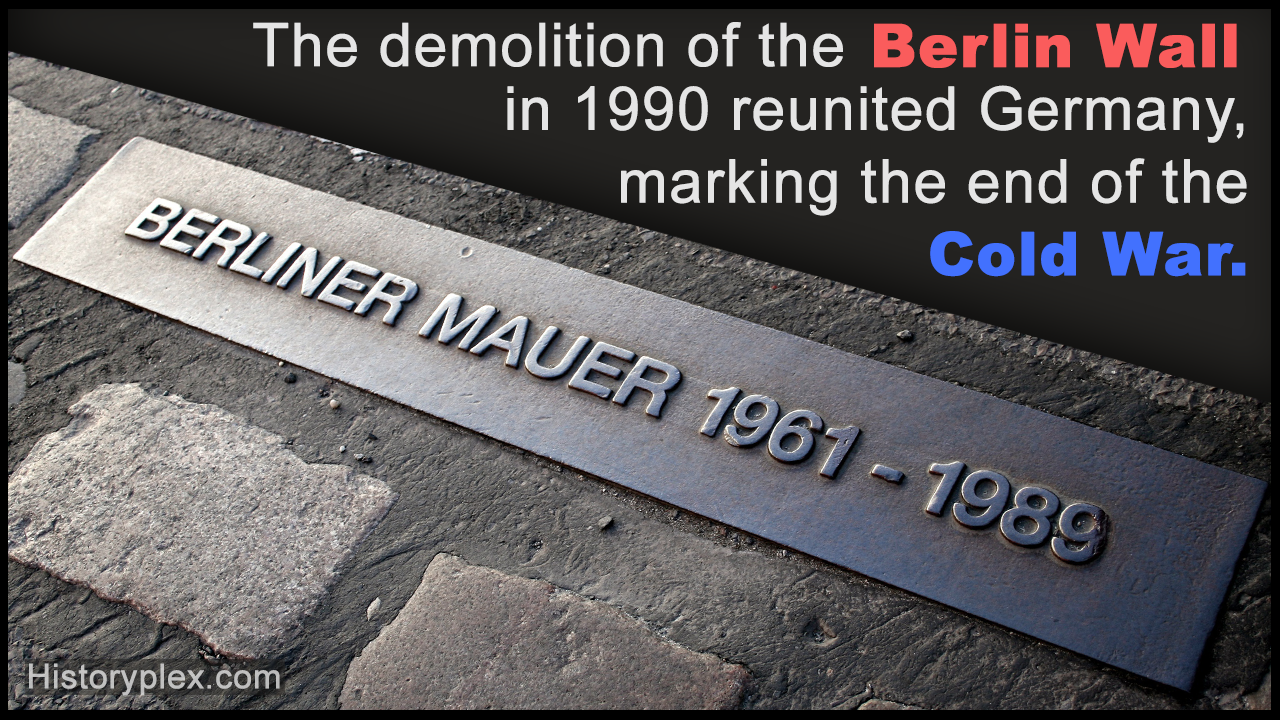 The Cold War was a prolonged state of hostility between the United States of America and Soviet Union for nearly 40 years. Presented below is the history, timeline and facts about the Cold War. 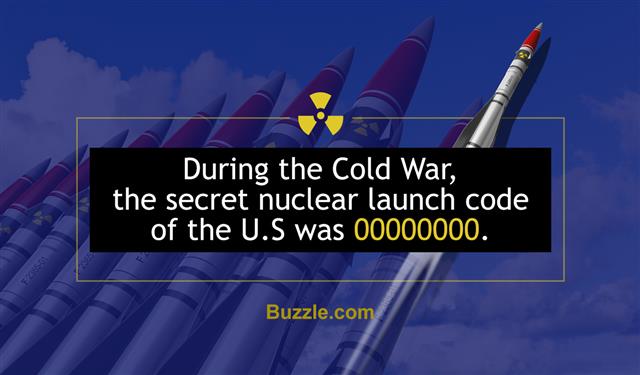 The Cold War, although called a war, was not actually a war, but the name given to the conflict between the two powerful nations of the world, namely the United States of America (USA) and the Soviet Union (USSR). As there was no actual war or shooting, it is known as the Cold War. It was more of an exchange of words and threats between the two nations. As both these nations were equipped with nuclear weapons at that time, tension was sensed all over the world.

During the time, the world witnessed many important events like the Vietnam War, Cuban Missile Crisis and the fall of the Berlin Wall. The following are fascinating facts, that will tell you more about the causes and effects of the Cold War.

The Cold War spans more than 4 decades (1945-1991). It began after the end of the Second World War (1945) and lasted up to 1991. The power struggle was more between communism and democracy (or capitalism); both trying to gain victory over the other. As the Second World War had just ended, there was no strong European nation to check the rising dominance of these nations. However, one of the noteworthy aspects of the Cold War was that none of the sides was ready to face a direct conflict, and tried hard to avoid the nuclear war as much as possible.

After the end of World War II, Communists seized power in Eastern Europe with the support of the Red Army and occupied certain parts of Germany and Austria. They were sealed off by army patrols. This region came to be known as the East Germany.

The Western region of Germany (known as the West Germany) was ruled by the Allies (US, UK, and France), and remained under the rule for nearly 40 years.

Berlin, specifically the Berlin Wall, became a symbol of Cold War and division of Germany and Europe.

The United States adopted the policy of Containment to stop communism from spreading in other parts of the world. It remained the policy of the U.S. for the next forty years.

The nuclear arms race2 was one of the most important aspects of the Cold War. Both, the Soviet Union and the United States of America encouraged building armed weapons and piling up arsenal.

Similarly, the Vietnam War (1955-1975) was a military conflict, and was a part of the Cold War. The conflict was between North Vietnam (supported by communist allies) and South Vietnam (supported by the U.S. and other anti-communist nations). The containment policy of the U.S. led to their involvement in the war. The Vietnam War is also noted because the U.S. actually participated in the war.

The Cuban Missile Crisis3 in 1962 is often considered the peak point of the Cold War. Although negotiations lead to a favorable agreement; this was the time when the two nations came closest to having an actual war!

Believed to be the effect of Cold War, the Non-Proliferation Treaty (NPT) was opened for signature in 1968. Its objective was to promote peace and prevent use of nuclear weapons.

President Richard Nixon and Leonid Brezhnev signed the Strategic Arms Limitation Talks (SALT I) pact (1969). It proposed end of hostility between the two nations (détente). Although the SALT II was successfully negotiated (1979), the U.S did not ratify the pact, because the Soviet Union invaded Afghanistan in the following year.

The period between 1979-85 saw tension mounting again due to the strong anti-communist policies undertaken by President Reagan of the United States.

By 1989 and 1990, the Soviet forces withdrew from Afghanistan, and Gorbachev agreed to the reunification of Germany.

The fall of the Berlin Wall and the dissolution of the Soviet Union in 1991 marked the complete end of the Cold War.

The U.S. President George H. W. Bush and Soviet President Mikhail Gorbachev announced the official end of the Cold War in the Malta Summit in 1989. By, 1990, the Berlin Wall was destroyed completely, and reunification of Germany (making Berlin as a single united city) took place. By 1991, the U.S.S.R dissolved completely, and all the 15 Republics declared their independence.

The Berlin Wall (built in 1961) was one of the symbols of the Cold War that had just begun between the Allies and the communist, specially the U.S.S.R. As the name suggests, it was the wall constructed in East Berlin by the East Germany (occupied by the Soviets) to completely cut off West Berlin. As the wall was guarded heavily, it was impossible to cross it from either sides. As the city was split in two parts, transport system was disrupted, many families were split, people lost their jobs and the freedom of movement. Many futile attempts were made by people to cross the wall. In the year 1987, towards the end of the Cold War, President Reagan made the famous challenge, Mr. Gorbachev, open this gate. Mr. Gorbachev, tear down this wall!. The Berlin Wall was completely destroyed in 1990 and Berlin was reunited.

The deadly arms race and building up of armaments on a large scale, in both the warring nations made the Cold War perilous to the entire world. Already the world was horrified with the use of atom bomb that had ended the World War II (atomic bombings of Hiroshima and Nagasaki). The Soviets tested an atom bomb in 1949; which was followed by the testing of the hydrogen bomb by the U.S. A huge amount of money was spent in both these nation for making weapons, which heavily affected the economy. The Treaty on the Non-Proliferation of Nuclear Weapons (created in 1970) has been successful in preventing the use of nuclear weapons.

After the Bay of Pigs Invasion, the Soviet convinced Cuba that there was a threat of invasion from the U.S. For this reason, Soviet Premier Nikita Khrushchev convinced Cuba to have missiles placed in the country as a precautionary measure against the U.S invasion. In retaliation, the U.S. blocked delivery of weapons to Cuba. The U.S proposed negotiations with the Soviet Government to dismantle the nuclear weapons. Soviet Premier Nikita Khrushchev agreed on the condition that the U.S would never invade Cuba. An agreement was reached after 13 days which resulted in removal of the Soviet nuclear weapons from Cuba, removal of the U.S. Weapons from Turkey and an understanding that the U.S will never attack Cuba.

The Cold War remains one of the most remarkable chapters in the history of mankind and modern world for several reasons.