European designs have always managed to leave a lasting impression on the world of architecture. In this Historyplex post, we're comparing two very similar, yet distinct styles of European architecture, Rococo and Baroque.

European designs have always managed to leave a lasting impression on the world of architecture. In this Historyplex post, we’re comparing two very similar, yet distinct styles of European architecture, Rococo and Baroque.

Looking for differences, are we?

Baroque and Rococo are design styles that seem to be quite similar to each other, until closer inspection proves otherwise. In fact, you’ll find several structures in Europe which incorporate elements from both styles to create a visually-appealing union.

European history has had a definitive impact on all the fields related to creative arts. Look closely enough, and you can spot different phases of history come alive. You’ll find rebellion in their cheekily pagan designs, conspiracy in the unknown, underground passages in castles, and devotion in their true-to-life sculptures.

Without a doubt, art has always been a stellar medium of expression for human emotions. European art, therefore, has managed to reflect its tumultuous history through its literature, paintings, sculptures, and architecture.

Baroque and Rococo are two styles of design which mirror significant periods of European history. Let us acquaint ourselves with the individual concepts before we go on to understanding the differences between them. Also, we’re referring them to as designs rather than architecture, because these styles were a medium of expression in various other forms of art. 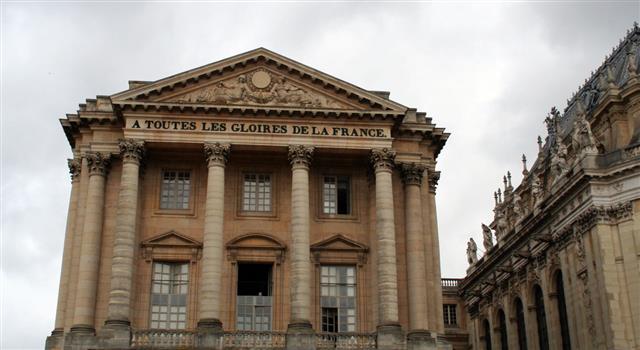 The concept of Baroque design finds its origins in 16th-century Italy, following which it soon spread to the rest of Europe. It all began with the rise of Counter Reformation―a movement initiated by the Catholic Church to appeal to the faith of its people by way of senses and emotions. It was in stark contrast compared to the Protestant movement, which relied on simplicity to keep things austere.

In terms of architecture, this meant grandiose shapes and spaces, featuring an array of rich surface treatments, twisting elements, and gilded statuary. It was typified by the use of bold colors which portrayed contrast and were highly dramatic in nature. Another remarkable feature was the vividly painted ceilings, usually depicting Biblical scenes. 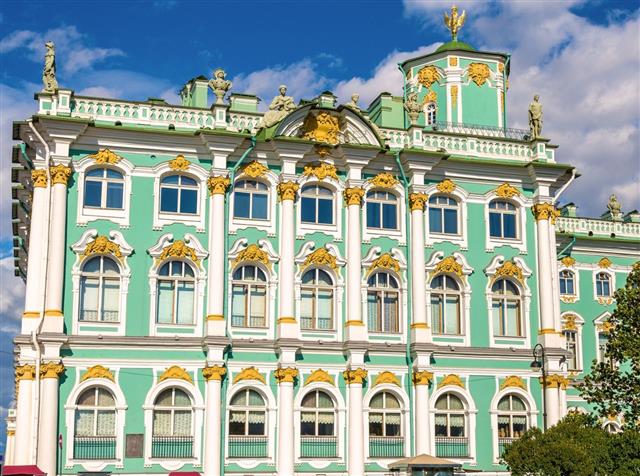 The Rococo design concept can be termed as a simplified progression of the Baroque tradition. It began to evolve in 18th-century France, and was primarily seen as a comeuppance which compensated for the Baroque-inspired Château de Versailles. Thus, it may not be considered an altogether independent style; it is, in fact, an evolved form of Baroque.

The Rococo style was highly ornamental, delicate, and feminine―a far cry from the imposing excesses of Louis XIV’s reign. Typical features include lightness, elegance, and lavish displays of curving, natural forms in ornamentation. Asymmetrical design was highly appreciated. Favored colors included light pastels, ivory white, and gold. In the interiors, mirrors were deftly used to create an illusion of space.

We’ve been harping on and on about how the Baroque and the Rococo styles are closely related to each other, barring a few minor points of distinction. For a rookie, the differences between the two would go unnoticed, especially if the structure concerned represents a fusion of the two. Look out for these subtle signs to distinguish between both.

The Baroque style of architecture, though thought to be quite ostentatious, represents a glorious period of European design. The Rococo style is often referred to as late-Baroque by many, which merely reinstates the similarities between the two.