Here is Some Intriguing Info on the Conquistador Weapons

When the Spanish conquistadors invaded the New World, they brought with them steel, horses, disease and the element of surprise. All these factors combined to make them successful, but the belief that it was just their superior weaponry responsible for their victory is misplaced.

Home / Uncategorized / Here is Some Intriguing Info on the Conquistador Weapons

When the Spanish conquistadors invaded the New World, they brought with them steel, horses, disease and the element of surprise. All these factors combined to make them successful, but the belief that it was just their superior weaponry responsible for their victory is misplaced.

History throws up many great stories of war and conquest, and perhaps none of the stories match up to those of the legendary Spanish conquistadors. With their superior weapons and firepower, the conquistadors invaded many countries in present day North America and South America, and truly set the ball of imperialism and colonialism rolling in the world. The term conquistador literally means ‘conqueror’ in Spanish and Portuguese and it is a term that is loosely used today to refer to the soldiers and militia of these countries who set out on an American conquest.

Many sources claim that it is a myth that the famous Spanish conquistadors conquered the lands of the Aztecs and the Incas due to their superior weaponry. They say that the majority of deaths of the indigenous population occurred because the Europeans got fatal diseases like smallpox with them. While this is true to a certain extent, it is also a fact that they did possess advanced weapon technology at the time, while the indigenous population had to make do with simple bows and swords to defend themselves. It is for this reason that small forces of a few hundred or thousand defeated massive native armies that went as high as 50,000 in some cases.

You must remember that in most cases, the conquistadors were not soldiers from the national armies of these countries. They were simply a collection of mercenaries who set out on these conquests to build their fortunes with the spoils of war. However, in some cases the national military of a country would descend upon a native country and wage war with them and then claim the land as theirs. The most famous example of this is Hernan Cortes and his army, which was funded by the nation of Spain in their quest to bring the Aztecs down. Due to this, most of the weapons that are mentioned here were provided for by the conquistadors themselves.

Weapons for the Cavalry

The cavalry was the class of soldiers that fought while riding horses, and they were the ones who led battles and indeed, won them. The aim of common soldiers was to earn enough to get themselves a horse so that they too, could be a part of the cavalry. These horsemen primarily used twelve foot lances and single-handed or double-handed swords when they were atop their steeds, and the swords that were created in Spain at that time were famous for their strength and brutality. What made the cavalry even more effective was the nature of armor that they donned to protect themselves from attacks and injuries. This armor was commonly created in the Spanish town of Toledo, and it was the strongest armor created at the time, so it literally made them invulnerable.

Weapons for the Foot Soldiers

While the cavalry made up the elite fighters, the foot soldiers provided the numbers that every battling force needs. Since it is hard for a horse rider to shoot a weapon from a moving horse they primarily stuck to lances and swords, but the foot soldiers used weapons that could shoot bullets and arrows. The natives feared these weapons since they had never seen anything like them before and they became very superstitious about weapons that could apparently shoot thunder from them. But all of these weapons needed to be reloaded from time to time, and this is what made them unpractical for many soldiers. So many foot soldiers also stuck to short swords that were highly effective.

These were some of the popular weapons that were used by these European invaders. Each of them had their own disadvantages too, so the best armies had an equal collection of all these weapon types. The history of these battles is a rather interesting one, but you must remember that the conquistadors had more than just superior weapons on their side. 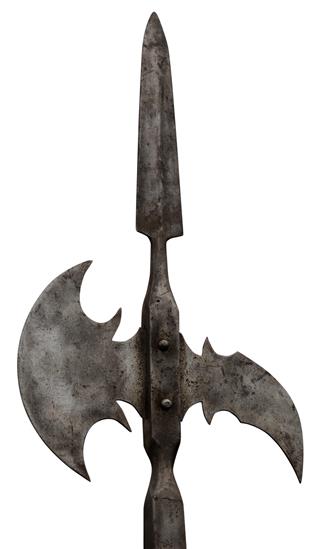 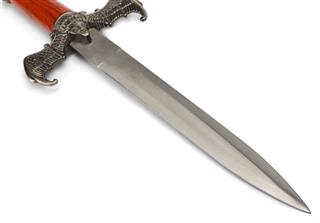 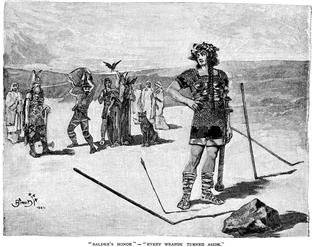 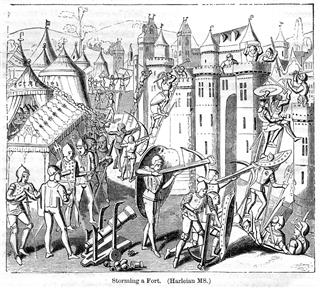