The world has experienced numerous kinds of governance systems over the ages, and there have been absolute extremes at that. At one extreme was a system called 'monarchy', wherein a state was ruled by a king/monarch, who had inherited the power from his ancestors.
Then there was 'dictatorship', in which a powerful person from the social order took over the control of the state by force, and proceeded with the governance in his own way. At the other extreme lied the system known as 'oligarchy', under which the power equation rested in the hands of a few prominent social members, who in turn framed the laws and governed the people.One single factor that was common to all these systems was that the common people were nowhere taken into consideration. They had no say whatsoever in the day-to-day functioning of their state, which at the end also impacted their daily lives.
Democracy formed a bridge between the ruler and the ruled; the government and the common man. Democratic principles attempted to bring the common man closer to the systems and procedures of the state, thus reducing the rift that was created in case of the other power structures.
Democracy
Very much like the names of the other political systems, we have also got the name democracy from the ancient Greeks. In Greek language, the word democracy comes from two words, viz. demos meaning people, and kratos meaning power. So, in a nutshell, the term democracy stands literally for people-power.
This ideology is said to have been put forth by Cleisthenes, an Athenian statesman in 507 B.C. Cleisthenes' demokratia was a system of political reforms that tried to abolish the monopolization of political power from the hands of a few aristocrats. The introduction of the concept of demokratia was a noble attempt, which facilitated direct involvement of the masses in the day-to-day working of the state, and bridged the social and economic gap between the Greek people belonging to different social strata. Demokratia was introduced and implemented, and eventually gained a lot of support from the masses. However, it could survive only for two centuries at that time. For people like us, who are living in the modern era, it is needless to say that democracy is one of the most valuable and enduring ideologies that have been bestowed upon us by the innovative thinkers of ancient Greece.
Conditions Leading to the Rise of Democracy in Ancient Greece
More than 2,000 years ago, Greece practiced a completely different social and political system from the rest of the world. Ancient Greece, which comprised numerous city-states, had implemented direct democracy as a system of governance. The Greek civilization was a first ever ancient civilization to have introduced democracy; the system that was unparalleled during that time.
The advent of democracy in the political scenario of ancient Greece did not happen all of a sudden. It was a collective consequence of a number of political, social and economic factors, which led to the upheaval of the existing political system and subsequent democratization. The presence of these factors paved the way for democracy to enter ancient Greek politics as well as society. Given below are some of these factors:
Hoplite Phalanx
By the mid 7th century B.C.E, a new type of warfare, the hoplite phalanx, a compact formation of soldiers armed with spears and shields gained importance. These soldiers consisted of the rising middle class of independent farmers, craftsmen, and merchants who had no social status or political power except to fight in formation, leading to growing resentment.
Rise of Tyranny
Some ambitious nobles used this resentment and frustration of the middle class to seize power and set up a type of government called a tyranny. The tyranny firstly protected people's rights with a written law code. Secondly, confiscated the lands of the nobles and redistributed them among the poor. Most importantly they provided jobs through building projects, fortification and patronizing art.
Primitive Democracy
These rights and laws along with increased prosperity, brought on by the tyrants, only gave the people a taste for more of the same. Eventually, this increased demand for rights and power along with resentment and repression would lead to a revolution to replace the tyrants with a limited democracy, especially favoring the hoplite class of small landholding farmers.
The economic advancement of the city-states made the restructuring of social classes possible, thus resulting in the reduction in the rift between the aristocrats and the masses. In order to give way to a political system that would facilitate social inclusion, a complete disposal of the traditional ideologies was necessary. To bring about this change, people took aid of the tyrants, who ruled not as kings but as generals/governors. The idea was to usurp the monarchical rule with the help of a tyrant, and then to usurp the tyrant himself by democratic ideology. This was the phase of the actual transition. So, when the Greek cultural center shifted back to the Greek mainland, the city-states were enjoying the rule of direct democracy.
Structure of Ancient Greek Democracy 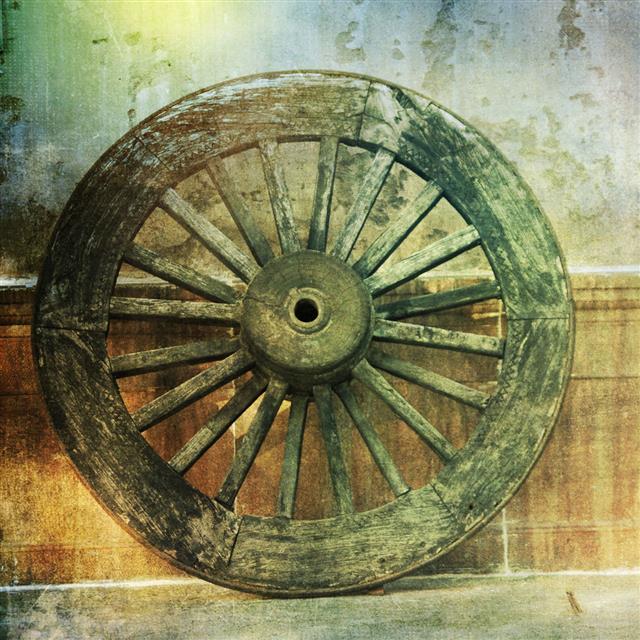 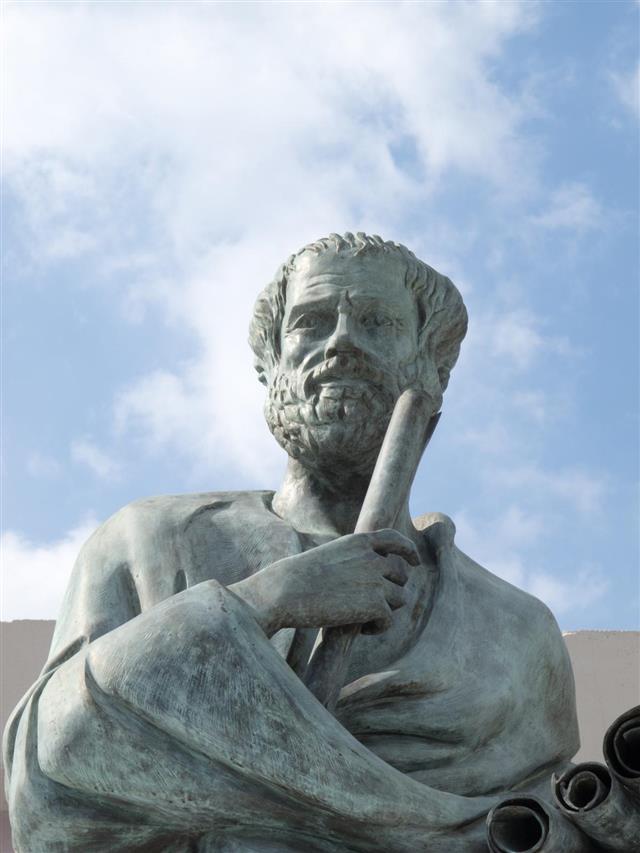 Plato and Aristotle criticized the speed of law-making that mattered at times of trouble. As there was no office of a strategist as such, all the important decisions had to be taken in the assembly itself. This was not always reasonable.
It was around 460 B.C. that General Pericles was elected and held office in Athens. He was such an influential aristocrat, that he came to be termed as the first citizen of Athens. It was under him that democracy evolved into some form of aristocracy, meaning the rule by one man who was the best among the lot. With the rise of aristocracy, democratic ideals ceased to exist. But although they could not survive in ancient Greece, they did succeed in making their mark, and have been influencing people and governments ever since.
Share This 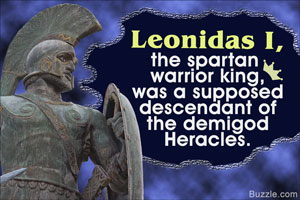 Historical Facts About King Leonidas I of Sparta 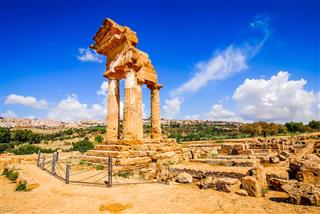