Take a Look at the Characteristics of the Enlightenment Period

Western philosophy has gone through considerable change in recent centuries. The Age of Enlightenment is an important time period in Europe and North America. It is one of the most important eras in the history of mankind.

Western philosophy has gone through considerable change in recent centuries. The Age of Enlightenment is an important time period in Europe and North America. It is one of the most important eras in the history of mankind. 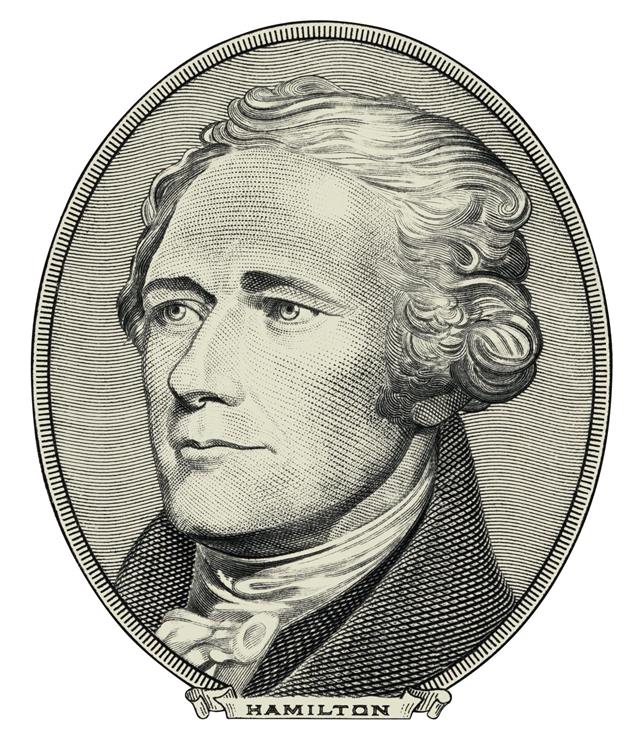 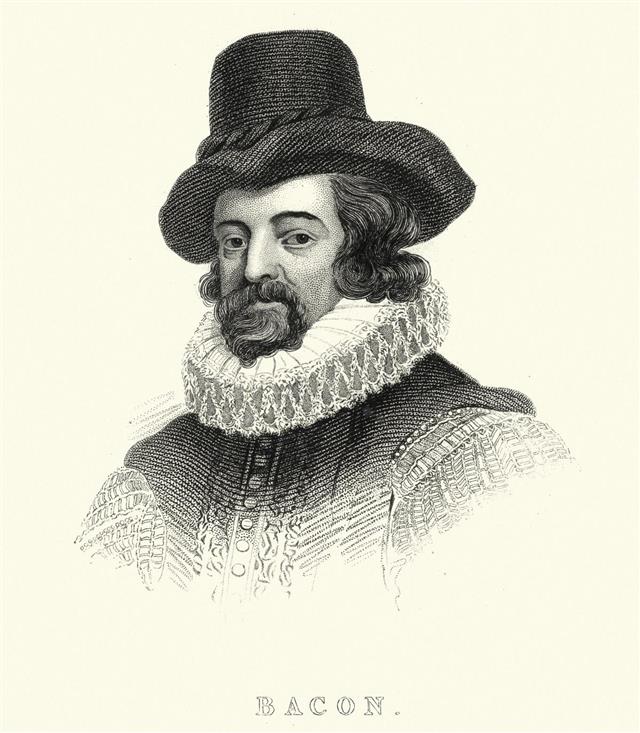 This period is referred to the time surrounding the 18th century, more precisely in between the Thirty Years’ War and the French Revolution. This period is not a revolution, thought or acceptance of one single philosophy, but is a process where the society evolved a bit more. The significant change that was observed was the way in which people thought. Reason and rationality of fact became the foundation of any thought. In this process, authority of monarchs was challenged and religious customs that sounded irrational were questioned.

The genesis of the concept is often attributed to several events. An after-wave of the Renaissance is often said to have triggered the French Revolution. It was largely attributed to common thought and rational behavior by society. The people wanted to do what was right and what was rational. Some scholars conclude that the actual intellectual change started much before in 1648, when the 30 years war was concluded. It was a replicating effect of Renaissance. The timeline is quite debatable, though a literary record that triggered the interest of intellectuals to give momentum to the Age, was published in 1784-83, by Immanuel Kant. He published the essay Answering the Question: What Is Enlightenment. The literal meaning was new-found and the concept of ‘Enlightenment’ or Aufklärung (German word), was used quite strongly for the first time with reference to intellectual rationality and thought.

The essay was moreover an observance of the ongoing change that probably gave the era its name. The first paragraph of the essay was quite influential, and in some famous words Kents argued that people or society at large was not capable to think rationally or independently. The reason for this incapability, as cited by Kent, was fear, lack of right education, and to some extent the element of unwillingness, and was not due to the lack of intellect. From the historical chronology of all historic events, the time period between 1648 (end of Thirty years war) to 1789 (French Revolution) is generally cited to the beginning and ending of this era in Europe.

It is often concluded that this period was not initiated on a certain event date or time, but was assimilated by the society to such an extent that dogma was broken down by rationality. Believe it or not, this age was said to have concluded with the complete change in the thought or mentality of society. In several ways this period has not ended in several primitive society and the genesis of ideas and acceptance of rationalism, empiricism and other schools of thoughts have become social institutions that are integrated it our minds quite naturally and to some extent by the promotion of education such as mathematics, science, history philosophy, and economics. The ‘why’ element in the human thought is infinite and everlasting. All we need to do is find the answer to it naturally, rationally and in some cases through certain experience. That is something that this era re-imbibed into mankind and that is probably the way to live life and the way with which one can find the meaning of life and truth about life.

The literature of this period was quite revolutionary owing to the fact that unlike in the pre-Renaissance era, the prominent writings were in complicated languages such as Latin. In this era folk languages such as English, French, and German were used quite prominently. Literature itself had broadened, and scientific, historical, economic and mathematical works were published that considerably enriched the rational thought process.

The Novum Organum by Francis Bacon, is often attributed to be a pioneering work of the era and also an important initiation of what today is known as Scientific Method. Philosopher Jean-Jacques Rousseau talked widely about social contract, political models and also inequalities in his works, Discourse on the Origin of Inequality and On the Social Contract. Ideas of Rousseau, have heavily influenced the French Revolution and the American Revolution not mention the reawakening of free thought in the minds of the society. The psychology of man was depicted in two very notable works Dialogue Concerning Natural Religion and A Treatise of Human Nature.

On the technical side, Newton’s Principia Mathematica, and his theories regarding physics, mathematics, astronomy and very simple logic that promotes a rational thought, have been of utmost importance. Francois Quesnay wrote the Tableau économique, a pioneering table for the Physiocratic School of thought and Adam Smith write the Wealth of Nations, a legendary set of economic theories that from the basis of economics.

Art was no less progressive than philosophy. Mozart, a legend, composed some unchallenged music in the era. Requiem (an unfinished work), The Marriage of Figaro, Don Giovanni and Così fan tutte are undoubtedly the best of the musical compositions to be ever written.

This era was dominated by the Declaration of Independence and by thoughts of thinkers such as Thomas Jefferson, Alexander Hamilton and James Madison, who laid the founding stones of the modern free world that we enjoy today. Benjamin Franklin and his several works also cannot be ignited Simon Bolivar was another freedom fighter who thought freely and fought to become free. Voltaire, is the pen name of another legend, François-Marie Arouet, whose several writings and thoughts influenced the French Revolution and the American Independence. Apart from that this thoughts also greatly provoked the thirst for truth in the minds of people. The Rights and Duties that we today enjoy or our Bill of Rights, have been inspired by these works.

The age might be ‘over’ in the words of academicians or intellectuals. However, as a free and rational mankind, we need to understand that every other day is a day of enlightenment as we reach and learn a new rational logic every day, a new logic whose conclusion we add to the dictionary of our thoughts. Living every rational logic freely and fully, experiencing it’s truthfulness through a lifetime will somehow give me a nice laugh for a couple of minutes before I die. Life I feel is enlightening and is logically and rationally stupid. 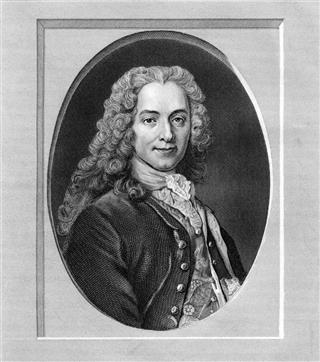 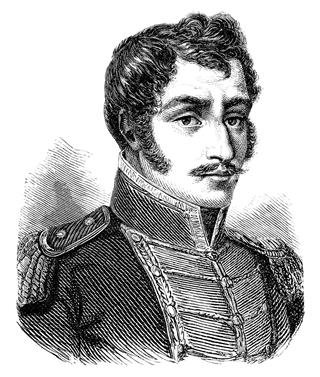 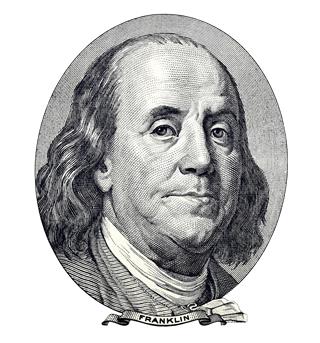 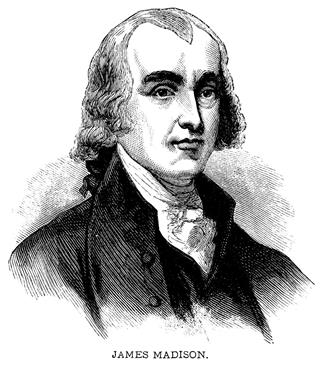 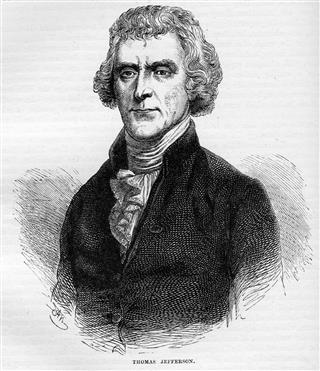 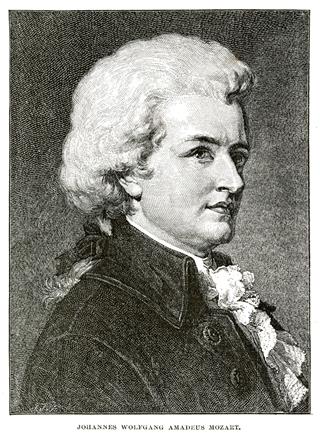 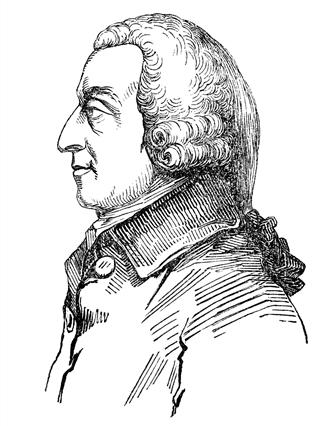 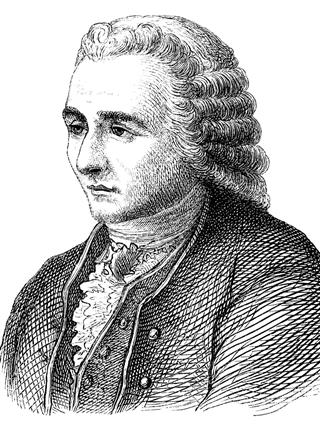