Facts About Tarring and Feathering During the American Revolution

Patriots used tarring and feathering effectively to intimidate the British officials as well as Loyalists during the American Revolution. In this Historyplex post, we will have a look at some facts about this form of humiliation.

Home / Uncategorized / Facts About Tarring and Feathering During the American Revolution

Patriots used tarring and feathering effectively to intimidate the British officials as well as Loyalists during the American Revolution. In this Historyplex post, we will have a look at some facts about this form of humiliation.

Just a form of humiliation?

Tarring and feathering was indeed a form of humiliation, but it didn’t always stop with that. There were instances wherein the mob went on to hang the victim or lynch him, as was the case with the Loyalist minister, John Roberts.

According to the renowned historian, Ernest F. Henderson, the practice of tarring and feathering can be traced back to the 12th century. Back then, Richard I of England introduced it as a punishment for those who were lawfully convicted of theft on the voyage to the Holy Land. That was perhaps the only time it was issued as an order. For the remainder of history, it was used as a tool of torture and humiliation as a part of mob vengeance. During the American Revolution, Patriots or Rebels used it effectively against tax collectors, informants, etc.

What Was Tarring and Feathering?

A medieval form of torture and humiliation, tarring and feathering involved stripping the victim up to his waist, applying tar on his body, and covering him with feathers. The torture didn’t just end there though. The victim was then put on a cart and paraded around the place. At times, the tar was simply poured on the victim’s body and he was made to roll on feathers. It’s worth noting that the tar used back then was pine tar, and not asphalt tar that is used to make roads nowadays. While that explains why there were no casualties of this form of punishment, the part of removing the dried tar and feathers off the skin was extremely painful.

Tarring and Feathering During the American Revolution

In the United States, the practice of tarring and feathering came into the limelight when Patriots began using it to intimidate British officials and Loyalists. It all started in Norfolk, Virginia, in 1766, with the tarring and feathering of Captain William Smith, who had allegedly reported John Gilchrist, a Norfolk merchant, to the British authorities for smuggling. A mob, which included Gilchrist as well as the town’s mayor, tarred and feathered Smith and paraded him around the town before finally dumping him into the harbor of Norfolk.

Thus started a trend which was widely used by Patriots, first to intimidate Crown-appointed officials and eventually, to intimidate Loyalists, i.e., the Americans who remained faithful to the British Empire. When the Townshend Acts were passed in 1767, there was a spike in the number of incidents of tarring and feathering, with those responsible for enforcing the Townshend duties often finding themselves at the receiving end. Over the course of next three years, as many as eight instances of tarring and feathering were reported from the colony of Massachusetts alone. Similar incidents were reported from New York, Pennsylvania, and Connecticut as well.

While the British government subsequently repealed the taxes, the practice continued to flourish; initially to press for a series of non-importation agreements and eventually as an act of patriotism, wherein anyone who encroached upon the rights of America was perceived as an enemy. After a point of time, the protests became very violent and even the Patriot leaders realized that it was becoming difficult to control the mob. There came a time when committees were formed to execute the task, and not just the people, but even their homes and horses were tarred and feathered.

One of the most-publicized incident of tarring and feathering, was that of the British customs official, John Malcolm, by the Sons of Liberty. He was first attacked in November 1773, by sailors in Portsmouth, New Hampshire. On this occasion, he escaped unhurt, as he was tarred and feathered while he was still in his clothes. The second instance occurred on the night of January 25, 1774, when a mob decided to punish him for attacking shoemaker George Hewes. On this occasion, he was stripped, tarred, and feathered, and was then tied to a tree and made to apologize.

The controversial form of torture and humiliation continued even after the American Revolution. On September 11, 1791, for instance, a tax collector, Robert Johnson was tarred and feathered in the Washington County as a part of the Whiskey Rebellion. Even the person who came to serve court warrants to those who were involved in tarring and feathering of Johnson, was not spared by the mob. A practice which was used against alleged informants and tax collectors during the American Revolution, eventually became the means of settling scores. It was only after people found other ways to settle their differences, that this practice became obsolete. 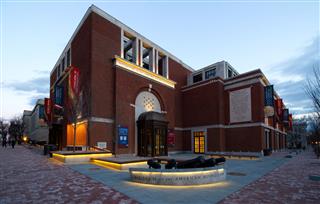 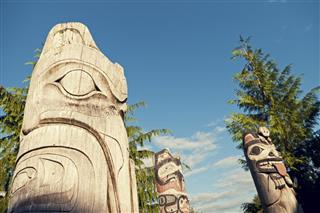 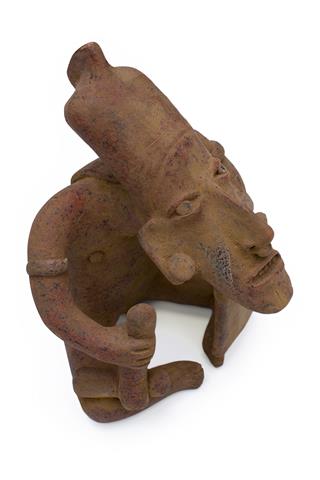