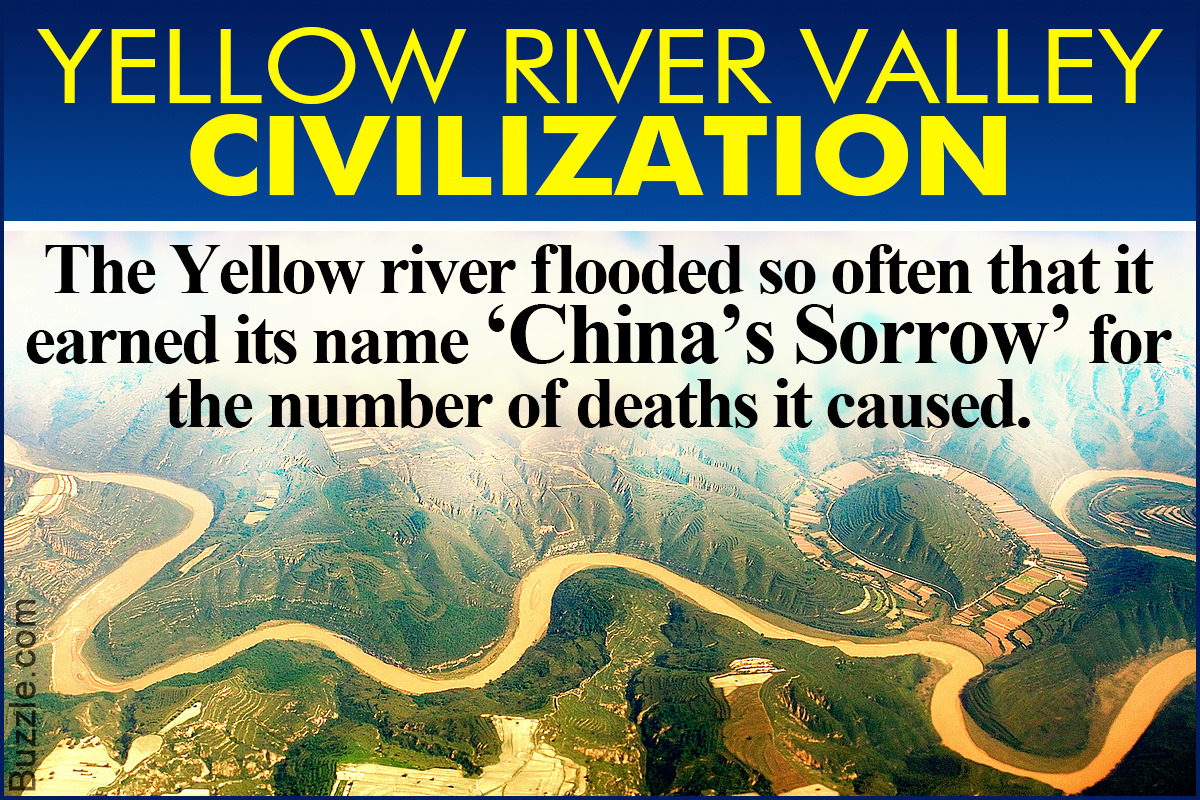 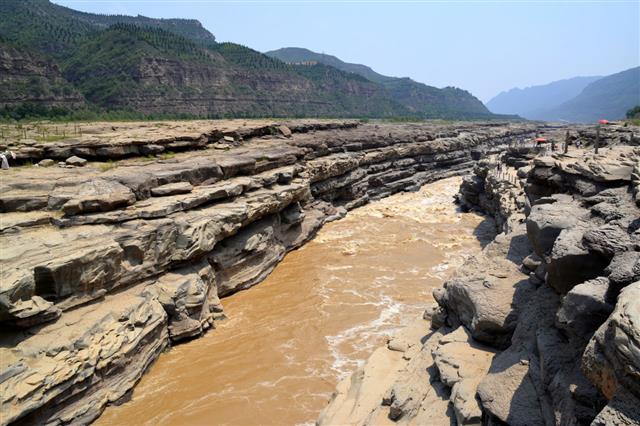 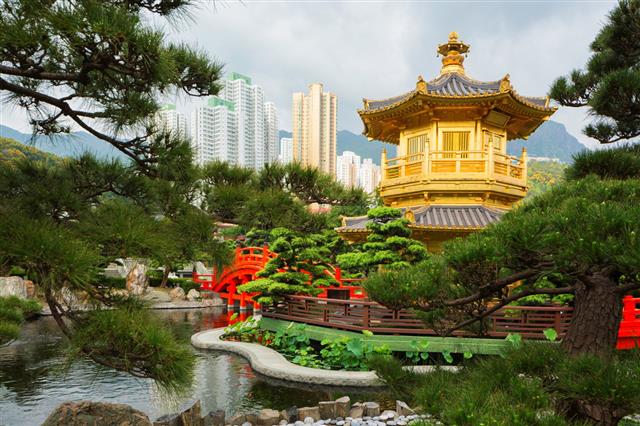 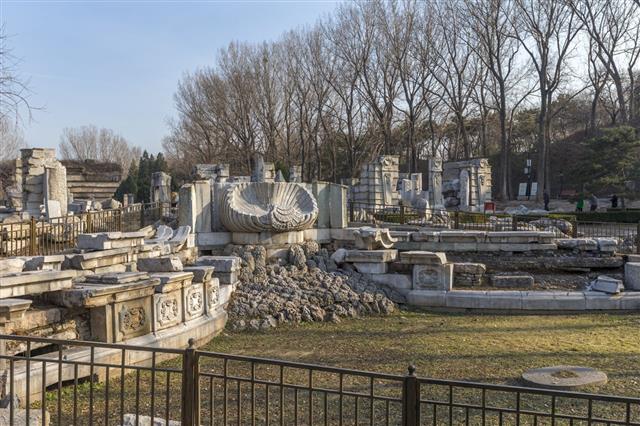 The Yellow river, spanning about 5,464 km, is the second longest river in China and sixth-longest in the world. It is called the Yellow river because of the color of silts that are carried in its flow.

All the early civilizations struggled to establish themselves and find a place in the world. We owe our existence to those civilizations that kept themselves going even after facing a lot of hardships. Most of them came up around the mighty rivers that provided a source of living. While some civilizations came to an end, others survived. And as the theory of Charles Darwin goes, “Survival of the fittest”, Yellow river valley civilization managed to survive the harshest of the conditions.

“It is not the strongest or the most intelligent who will survive but those who can best manage change.” ― Charles Darwin

The name ‘Huang-He’ means ‘the Yellow river’ in Chinese. Yellow river is also known as the ‘Cradle of Chinese civilization’ or ‘Mother River’, as it marked the birth of the ancient China and its history. On the other hand, it also earned its nickname as ‘China’s Sorrow’ and ‘Scourge of the Sons of Han’ because of the number of deaths it caused due to constant flooding. The first form of civilization is believed to have started between 4000 BCE – 2000 BCE.

Yellow river is one of the major rivers of China. It spanned nine provinces of the Northern China. The civilization appeared and grew along the Yellow river around 3000 BCE. Ever since, the river has proved to be a source of life. Since the time it came up, the civilization has been the cynosure of politics, economy, and culture. It also had been ahead in terms of science and technology.

The Xia Dynasty was the first to come up at Yellow river in 2070 BCE – 1600 BCE. As per the records, Yu the Great, was the founder of the Xia dynasty. He is known to have successfully stopped the floods that usually caused large-scale devastation of farms and lives. This in turn increased the production of crops. Archaeologists have been able to find the urban sites, bronze materials, and tombs that provided the evidence of the Xia dynasty’s existence.

Next came the Shang dynasty that ruled between 1766 BCE and 1122 BCE, that was founded by a rebel king named Tang.

This dynasty was much more advanced than the Xia dynasty. It had a well-developed writing system. The inscription on bronze plates, oracle bones, and other kind of pottery is an evidence that the people of this era were more sophisticated and learned. The main Yellow river valley civilization is said to have developed during the Shang dynasty, which is why the people were also referred to as Shang.

Shang dynasty was followed by the Zhou dynasty that was ruled from 1046 BCE – 256 BCE. This dynasty ruled for maximum number of years as compared to its predecessors. It was in this era that iron was first introduced in China. The society also developed immensely. The greatest achievement of this dynasty was the Mandate of Heaven, a concept that was beneficial for every dynasty that succeeded the Zhous.

The Chinese architecture is as old as the civilization. The architecture was unique with features only to be found in Chinese residencies and buildings. Elaborate tombs and palaces were constructed during the Shang dynasty.

The art was classic and decorative with precise details. The people created beautiful paintings and art with some intricate designs and made pottery with various materials. They had keen interest in music too. Jade and bronze were their most precious metals, which were used to make jewelry, pots, weapons, and other objects.

During the Shang dynasty, there was a large-scale production of bronze vessels and weapons. The people of this civilization used natural water from the river for irrigation until around 600 BCE. The increased and efficient growth of crops helped them trade and prosper. Industry and trading became important and popular during the Zhou dynasty. The people who made and traded silk had the most wealth and were widely respected.

The Chinese followed the patriarchal system of family. The men had more important and prominent role to play in families as well as outside. They performed all the rituals while the women did all the household work. Although women held respectable position in the family, they were denied many rights. In families, the father was the sole decision maker.

The people of this region highly indulged themselves in intensive agriculture because of the fertile land due to ‘loess’ deposits along the river. They built an irrigation system that connected to the river so that their crops could be watered even during droughts. They grew crops such as wheat, millet, rice, grapes, peaches, green onions, etc., and domesticated pigs and other animals.

The two main religions of the Yellow river valley civilization were Daoism and Confucianism. The ancient Chinese had different beliefs and customs. They believed that their ancestors had the ability to grant them good luck or bad luck as they were thought to be living with the Gods.

They also believed in life after death. Therefore, the tombs were filled with those items, which the people thought the dead may need in their afterlife. They also believed that P’an Ku, a mythical Chinese ancestor, was born from a Cosmic Egg.

The Chinese were a culturally and technologically developed society. They invented some items that are being used even today. The most important invention was the paper that was invented during the Han dynasty. They also invented the water wheel that was used for grinding the grains.

They developed a unique and secret method of making silk cloth from silkworms. They used the invention of writing to their advantage. Inscriptions on bronze plates and bones are an evidence that they were well-learned people.

The Zhou dynasty came to an end in 256 BCE when the king of the Qin dynasty took over the control from the Zhou king. In 221 BCE, Qin established the first form of integrated Chinese empire.

The Yellow river valley civilization was one of the most sophisticated and advanced civilizations of ancient China. Over the years, the river is said to have changed its major course five times, with the last time being in 1897. 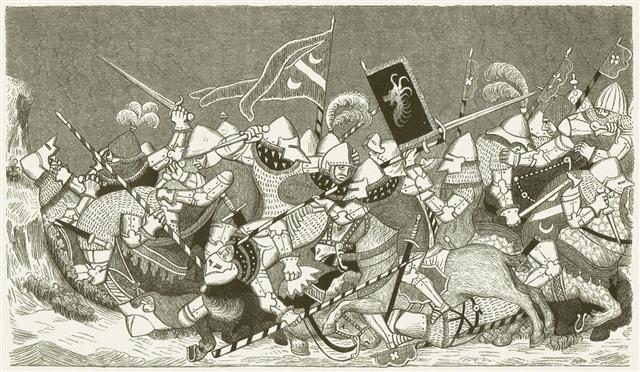