Famous Italians Who Have Gained Mastery in Their Field of Work

The Italians are well-known for their love of arts and culture and there are many famous Italians in all spheres of life. In this article, we are going to take a look at some world-famous Italians who are the masters of their chosen field of work.

The Italians are well-known for their love of arts and culture and there are many famous Italians in all spheres of life. In this article, we are going to take a look at some world-famous Italians who are the masters of their chosen field of work. 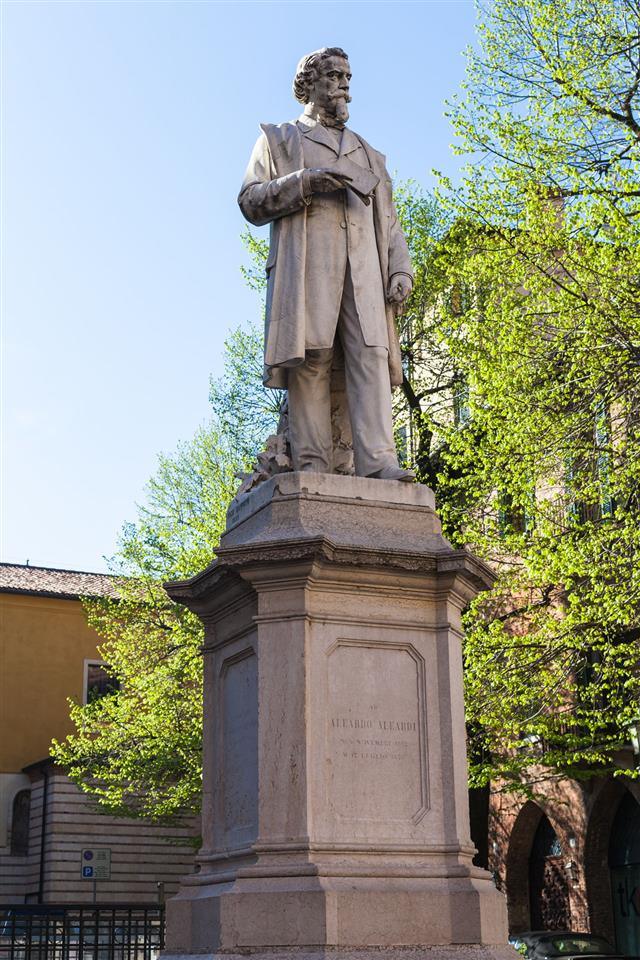 Italy is a country which is known for its famous fashion designers, great artists and sculptors. The Italian people are eloquent and beautiful and have made an impact on the big screen as well. Italian actors and actresses are some of the finest in the world and there are many famous Italians in all spheres of life. No country has had made a greater contribution in the field of art than Italy. During the Renaissance in Italy, cities like Rome and Florence were in the forefront in the world of art and literature. Some of the most famous painters, sculptors and inventors like Leonardo Da Vinci, Michelangelo and Raphael were Italians. It is a country which is rich in culture, history, arts and architecture.

There are many famous Italian painters and sculptors who have created some great art works. Here is a list of famous Italian artists dating from the Renaissance period to the modern one.

There are many actors and actresses in Hollywood who are of Italian descent. Here is a list of famous Italian singers, actors, directors and Italian actresses in showbiz. These great entertainers have contributed much to the world of cinema.

Besides the above names, there are other some other famous Italians who have left a mark on society in some way. There are many Italian scientists, explorers, politicians and academics who are visionaries in their field.

These were some world-famous Italians that have contributed a lot to the fields of art, architecture, politics and fashion. We can hardly think of the art world without famous masters like Leonardo da Vinci and Michaelangelo. Think about the world famous Sistine Chapel in Rome and how bare it would look without Michelangelo’s painted ceiling. Even the world of fashion would be a little less scintillating without Italian designers with the haute couture and great design sensibilities.