American Indians have played a significant role in making what America is today to a considerable extent. This article provides a brief insight into these personalities and their contributions. 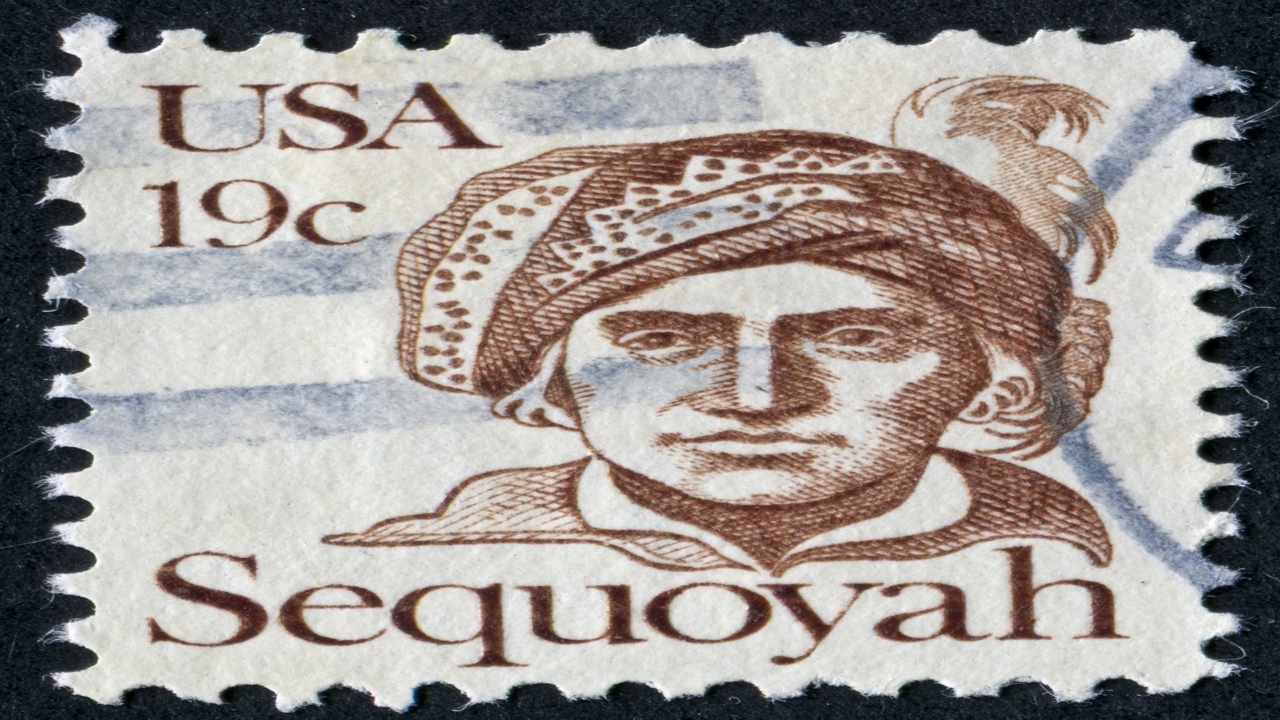 American Indians have played a significant role in making what America is today to a considerable extent. This article provides a brief insight into these personalities and their contributions.

Native Americans have been an integral part of the culture of the United States. In fact, they are the original inhabitants of this huge continent, and their struggle to save the land from the clutches of foreign intruders forms the core of the history of this country. Their contributions in modern-day US have also been substantial.

There are many important personalities with Native American origin. The history that we know today starts from the earlier period when colonization had started, and traces down to the modern times when they have to stay content, living in small colonies (Indian reservations) in their own land. Profiles of these famous personalities also help to gain some insight into their rich culture.

Black Hawk: He belonged to the American Indian tribe called “Sauk”. Black Hawk was born on 3rd October, 1767 in Sauknek, Illinois. He was the war chief of Sauks and was also known by his Indian name, Makataimeshekiakiak. Black Hawk supported the British in the War of 1812.

Sacagawea: There is very little, authentic information about Sacagawea. She is known to have belonged to the “Lemhi Shoshone” band of America. Sacagawea was born in the year 1788 (circa.). The Lemhi river valley and upper regions of Salmon river (Idaho) were the areas where these people lived. Sacagawea played an important role of an interpreter and guide in the “Lewis and Clark Expedition.”

Sitting Bull: Born in the year 1831 (circa.), Sitting Bull was a holy man belonging to the Hunkpapa branch of the Lakota Sioux tribe. He was well known for leading his tribesmen against the US government policies. Victory in the “Battle of the Little Bighorn” against Col. George Armstrong Custer was one of his major achievements. The Indian agency police killed him on 15th December, 1890 when they were making an attempt to arrest him.

Pocahontas: One of the most famous names, Pocahontas was the daughter of Powhatan, an Algonquian Indian chief. She was born in the year 1595 (circa.). The name Pocahontas means a frolicsome and playful girl. It is said that she saved the life of an Englishman, Captain John Smith, while he was attacked by Native Americans. She helped in maintaining cordial relations between the Native Americans and English settlers. Later, she traveled to England and converted to Christianity. Pocahontas died on 21st March, 1617.

Sequoyah: A silversmith by profession, Sequoyah belonged to a Native American tribe, Cherokee. He is credited with the development of Cherokee syllabary, which enabled tribal people to read and write. Sequoyah’s exact year of birth is not known; however, he is said to have been born in the 1770s. He drew inspiration from English people in his work of developing the Cherokee writing system.

Gall: Gall was the leader of the Lakota tribe, and his main role included that of serving as the commander in the “Battle of Little Bighorn.” In this war, he served as a deputy of Sitting Bull and led the Native American cavalry forces. The birthplace of Gall is said to be today’s South Dakota, and he was born around 1840. Gall though played an important role in the war against the US army, he is said to have quarreled with Sitting Bull over some issues and moved to Canada thereafter.

Here is a list of well-known American Indians from the past:

Here is a short account of the popular ones of modern-day US. Their contributions in the development of this country indicate that they have become an important part of the American population.

John Herrington: The first Native American to walk in space, John Herrington is an astronaut from the Chickasaw nation. He was born on 14th September, 1958. Herrington, who was aboard the Space Shuttle Endeavor, carried with him the national flag of Chikasaw and many other things, including six eagle feathers, two arrowheads, and a sweetgrass braid.

Charlene Teters: She belongs to the Spokane Nation and is credited with bringing up issues related to racism faced by the Native Americans. Born in 1952 (Spokane, Washington), Charlene Teters is an artist and educator. She has opposed the use of mascots having their community connections. This active opposition was demonstrated by her in the University of Illinois, where she graduated with a Master of Fine Arts degree.

Graham Greene: The acting career of Graham Greene has spanned over a period of 30 years. He is one of the most famous Native American actors. The most notable achievements of Graham Greene is the nomination for his role in “Dancing with Wolves” as Kicking Bird. He has also acted in television series like the “Northern Exposure.”

Here is a list of well-known personalities from modern times: 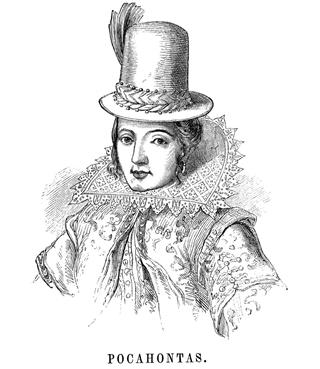 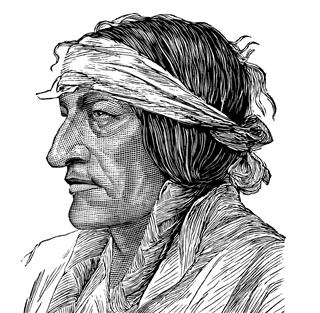