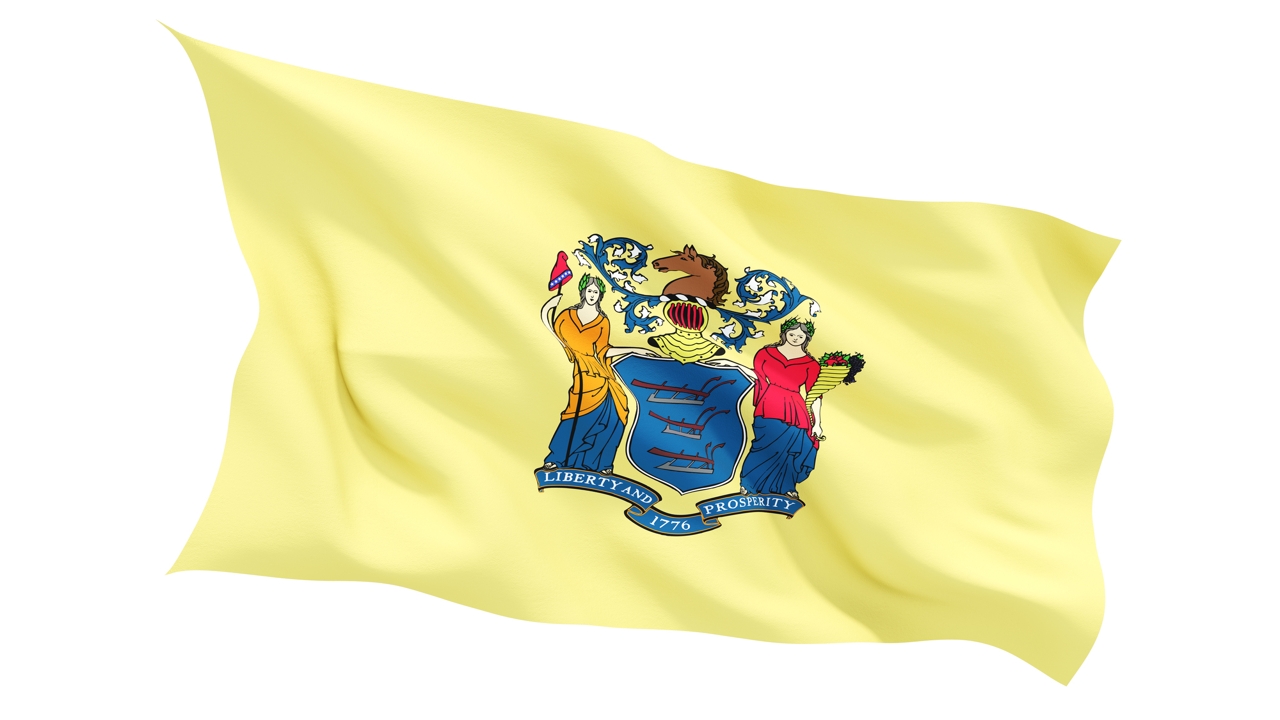 When you look at the map of the United States, you will find that New Jersey is in fact, one of the smallest states. However, it is the most densely populated state in the union. It has a huge and diverse population with many well-known significant people, who have either lived, were born or brought up there. No matter which state they were born or brought up in, a true New Jerseyan will always be one through and through. Following is a detailed list of famous people from New Jersey.

Here is a list of famous women from New Jersey who have made a huge impact on not just the state, but also the country’s progress. With the various contributions throughout history in different fields, these women have made history.

From comedians to actors, musicians to sports personalities, these famous men from New Jersey are remembered for their work in respective arenas. Let’s see who they are.

These were some of the famous men and women from New Jersey who are either living or have lived in the state. Whether they chose to live in New Jersey, because it’s their hometown or due to their work, they are one the many true New Jerseyans.