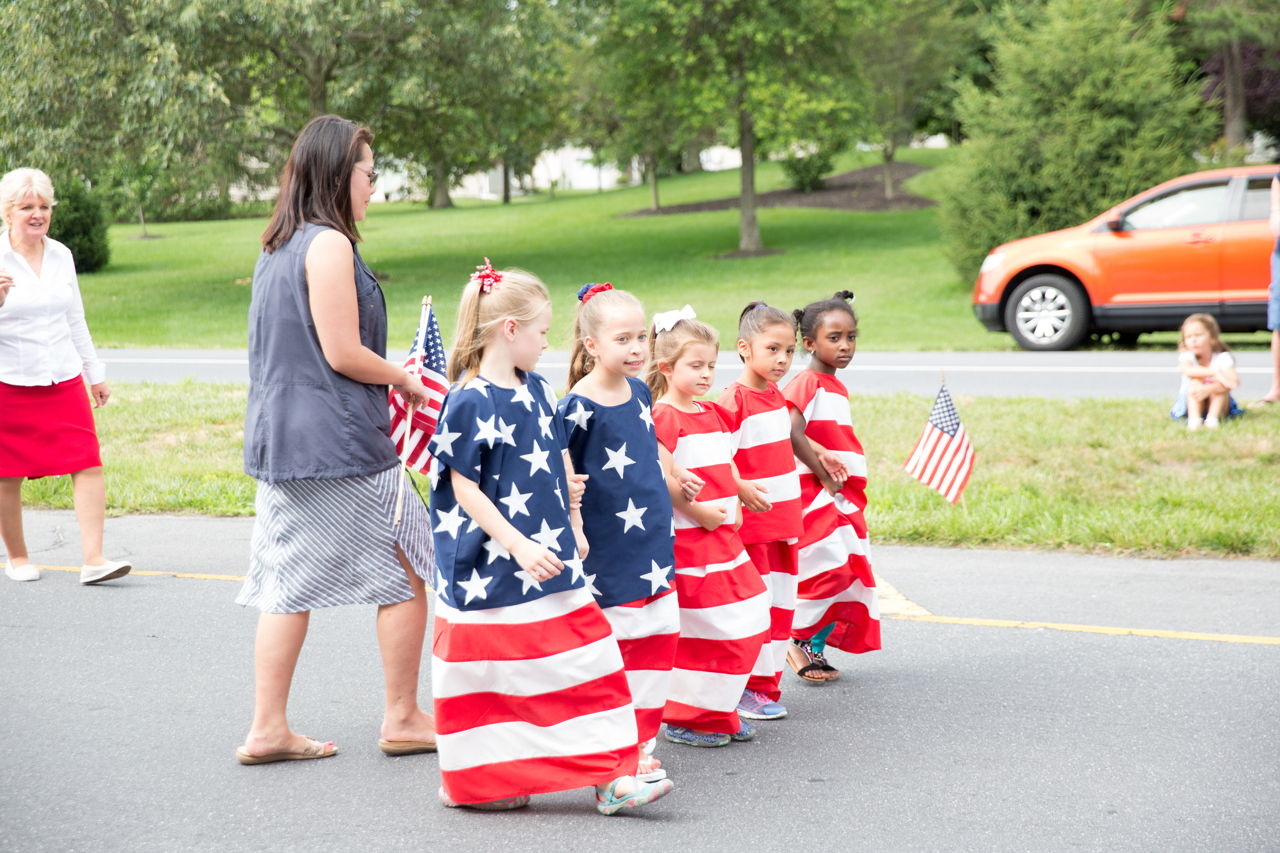 The ‘American Dream’ is the idea of a liberal and prosperous America. The term ‘American Dream’, was coined by James Truslow Adams, a writer and historian. The opportunity of fulfilling your dreams by working hard has remained at the core of the idea of the American Dream. The migration from Europe to America which took place in the period of industrial development was driven by this very idea. It was not just the Europeans but people from all over the world who traveled to America in search of employment and a better life than in their homeland. America proved to be a land where you could pursue your dreams; religion, race, caste, creed, etc. were not to act as hurdles in your development provided you were ready to work hard. In today’s world where the global economy is in a deep crisis, the American Dream has been challenged and questioned like never before. Here is a short account of how the American Dream has unfolded in due course of time.

What is the American Dream?

The following quote by James Truslow Adams provides us with an insight of his idea of the American Dream.

The American Dream is that dream of a land in which life should be better and richer and fuller for everyone, with opportunity for each according to ability or achievement. It is a difficult dream for the European upper classes to interpret adequately, and too many of us ourselves have grown weary and mistrustful of it. It is not a dream of motor cars and high wages merely, but a dream of social order in which each man and each woman shall be able to attain to the fullest stature of which they are innately capable, and be recognized by others for what they are, regardless of the fortuitous circumstances of birth or position.

The United States has always been considered a land of opportunities. People from all over the world have migrated to the US, mainly in search of employment and freedom of religion. However, there are many factors responsible for making America a sought-after destination in order to lead a prosperous life. The United States is a nation where the ‘individual’, rather than collective population attains center-stage in the process of devising policies, making changes, taking up developmental initiatives, etc.

The youth from the Third World nations have always found USA to be attractive; for them, the socioeconomic conditions back home are in contrast with those found in America. The freedom which can be experienced in America is nowhere to be found. However, there is also a darker side to the American society which needs to be understood. The American Dream has been marred by social evils like slavery, racism and in recently by the imperial policies of its government. The promissory note of ‘all men are created equal’ in the Declaration of Independence was rendered meaningless when Negroes were used as slaves. Just like any other nation, America too had its limitations. In order to realize the American Dream, it was important to eradicate these social evils prevalent in the American society.

Facts about History of the American Dream

There is no single definition of the American Dream. Different people in the US have a different perception of the idea of American Dream. Study of the history of American Civil War helps us understand the two different views regarding the American Dream. All thirteen colonies of the pre-independence era fought together against the British forces. By the end of the American Revolution however, things had changed. The southern colonies had different views which didn’t match with those of the northern states. The northern states were against the tradition of slavery and wanted a federal government to rule the nation. They also favored the growth of industries in America. Southern states on the other hand, wanted a sovereign state for them; they also supported the system of slavery which provided them with cheap labor. Interests of these states lied more in the area of agricultural development as against industrial growth. These clashes and differences in opinions eventually culminated into the Civil War.

Today, many Americans have lost their faith in the idea of the American Dream. Imperialist policies of the US Government more than the economic crisis are responsible for the occurrence of this situation. Interestingly, the efforts of USA to establish superiority over other countries were perceived as a part of the American Dream by many. After the formation of Canada, there was no territory left in North America for the US to expand. Thus, the US turned to the east and supported South Korea against North Korea in its effort to weaken China’s influence in the region. After helping South Korea in regaining its territory from North Korea, the US decided to invade North Korea. Chinese authorities warned them against taking any such steps. However, the tensions between these countries rose and eventually the Korean War broke out.

A 200,000 strong Chinese army attacked the UN (United Nations) forces which supported the US. Fearing the intervention of USSR, the UN forces retreated back to the south. The reason behind citing these instances is that, in the process of asserting itself as a superpower, America went so far as to suppress the weaker nations. The imperialistic policies of this country have therefore, acted against the very essence of the American Dream i.e. Liberty/freedom. In order to revive the American Dream, the US should not only strengthen its economy, but also act as a responsible nation.

Barack Obama and the American Dream

President Barack Hussein Obama, the current president of US has voiced his opinion about reviving the American Dream. In the backdrop of the global economic slowdown, giving a new hope to the people of America is important. The following quote by President Barack Obama speaks a lot about his determination and resolve to build a ‘New World’.

The time has come to bridge the growing divide between Main Street and Wall Street. The American Dream is slipping out of reach.

The American Dream, in the President’s view incorporates the following points or policies.

In today’s times of financial turmoil and global economic recession, questions about the American Dream are being raised. Many of them doubt whether the idea is really worth pursuing. However, even today, the US holds the key to solving many of the problems prevalent in the world. The United States of America is a strong player in world politics; it also holds an upper hand in the area of research and developing cutting edge technology. Therefore, the United States can once again soar to the heights of prosperity it had reached earlier. Let’s hope the American Dream is fulfilled under the new leadership of this country. 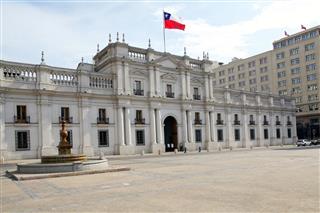 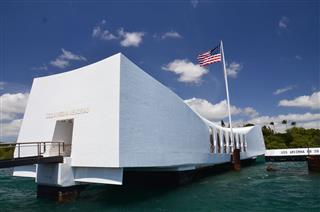 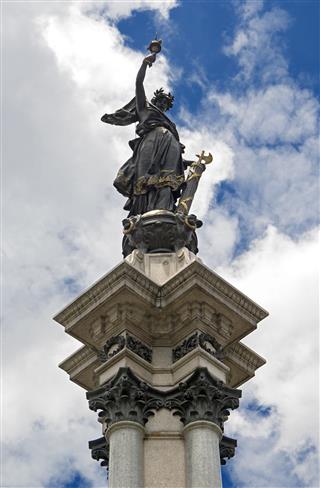 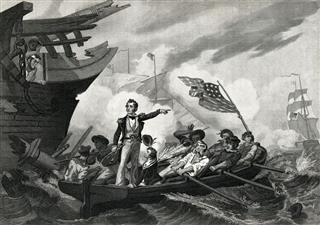 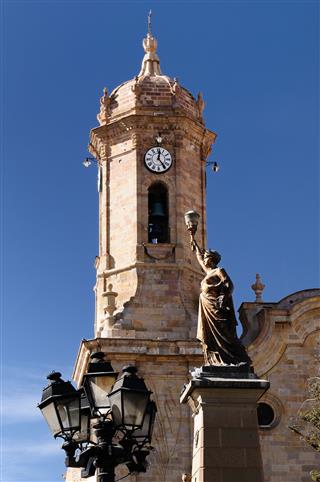 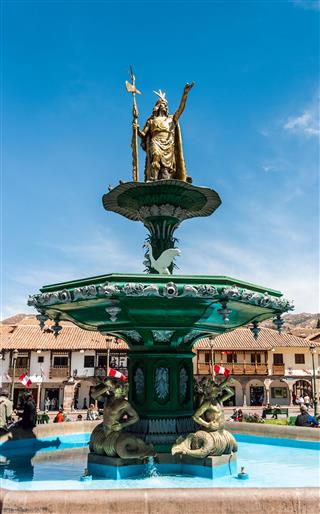