The Latin American region witnessed various revolutions in the late eighteenth and early nineteenth centuries. The result of these revolutions was the formation of independent countries in Latin America. 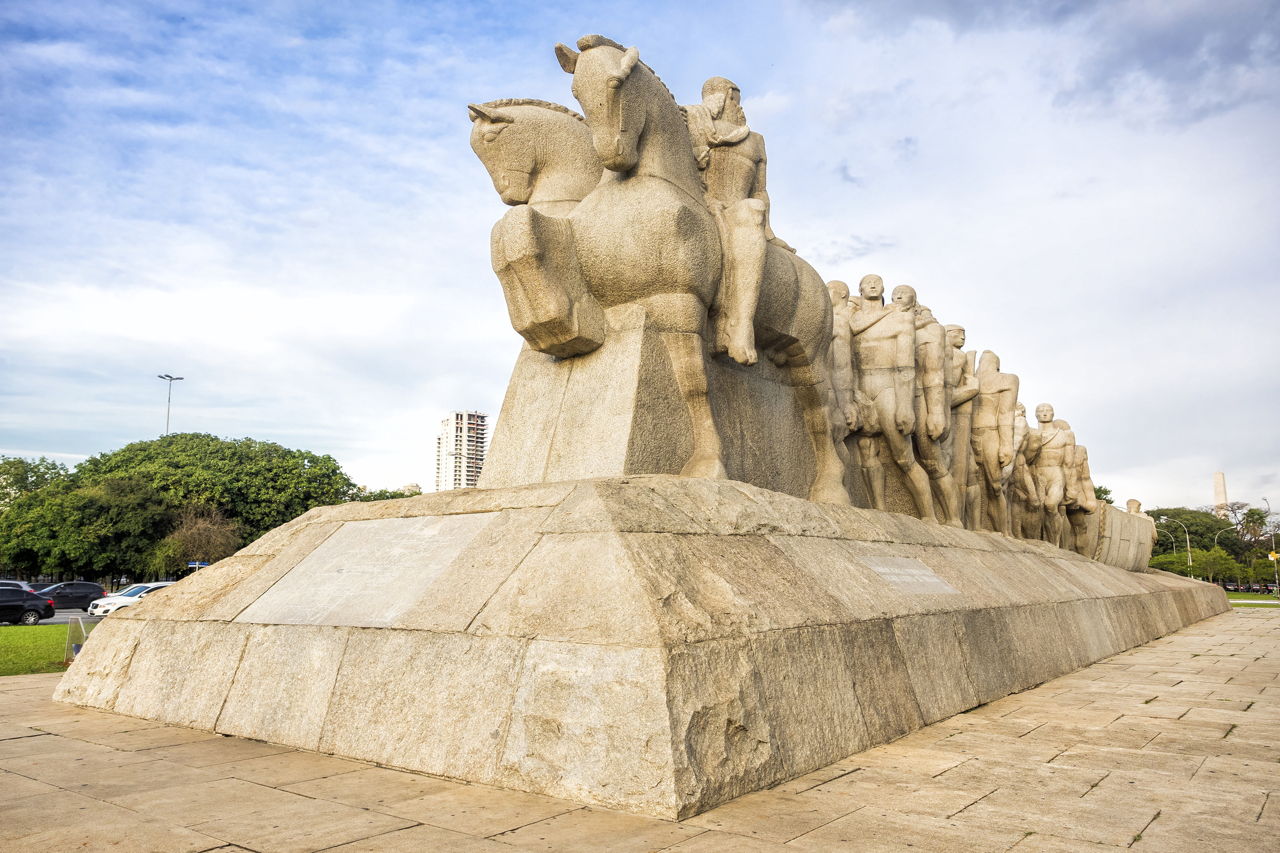 The Latin American region witnessed various revolutions in the late eighteenth and early nineteenth centuries. The result of these revolutions was the formation of independent countries in Latin America.

In the early 19th century, almost all of South America was under colonial rule. A majority of land was held by the Portuguese followed by the Spanish, and then the French. The English had taken North America, eventually losing it to the colonists in the late 18th century. The ethnic diversity was much more prevalent in South America than in the North. In the North, the Whites slowly became the dominant population. This was not the case in Latin America. Even after colonization, the ethnic population was still thriving. In short, there was no eradication of the native population by the colonists.

The time when the upheaval began in Latin America, there was a lot of instability in Europe. The three major powerhouses, namely the English, the Spanish, the French, and the Portuguese were very expansionist in their mentality. It was a kind of medieval arms race, where the country had more glory if it had the maximum amount of land in the world under its governance. Because of this competition, these major players were rivals to each other. Their methods of governance were very similar though. They only let their pure blood citizens govern the colonies. This had a lot of drawbacks, and is one of the main reasons of the Latin revolutions. We will see the causes of the revolution and the events that caused it.

Nepotism: It was not nepotism in the pure sense, but seeing how big the colonies were relative to the small countries that had captured them, it did seem like nepotism. In case of Spanish colonies, only a Spanish pure blood could take high positions of the government in the colonies. The colonists, whose ancestry was Spanish, but were born there were known as Creoles. Although they had Spanish blood and were descendants of Spanish citizens in the true sense, they were not allowed high posts in the Government. This made them unhappy, although this unrest did not spill over until the moment was right.

Trade Restrictions: The competition between the powerhouses earlier, made the Spanish and the Portuguese put trade restrictions on the colonies. This meant that they were not allowed to trade with England or France. If there was some allowance, heavy taxes were levied.

War in Europe: As we mentioned, the English Navy was the most powerful at that time. Napoleon Bonaparte tried to invade North America and take some colonies for France. He failed and hence turned his attention towards Europe itself. This made him conquer Spain and the Portuguese. This led the colonists to believe that Spain was not as powerful as believed, and hence they capitalized on the circumstances.

Although Simon Bolivar is credited for being the father of Latin American revolutions, it was a relatively lesser known Venezuelan priest Francesco Miranda who led the first revolt against the Spanish. He was defeated, but this display of rebel put in motion a domino effect which led to the liberation of the whole of South America in just 3 decades.

The Latin American War of Independence comprised numerous wars and conflicts that took place between the year 1808 and 1829. During this time, Napoleon marshaled his forces and invaded Europe, including Portugal and Spain in 1808. The occupation of his forces led to the Peninsular War, which gave the Spanish Creole an opportunity to gain independence from their mother country. This resulted in a series of revolutions that took place all over Spanish America. These revolutions had a great impact and long-lasting implications on the countries in Latin America.

Most of the southern colonies, such as Chile, Argentina, Paraguay, and Uruguay fought their wars of independence against the Spanish forces. In these wars, the leadership of José de San Martin, who was known as The Liberator in Argentina, played a crucial role in the independence of these colonies. His remarkable military tactics were instrumental in defeating the Spanish forces. The remarkable leadership of José Gervasio Artigas and Fulgencio Yegros was a huge contributing factor to Uruguay’s and Paraguay’s independence.

A series of conflicts and battles led to the independence of the Peruvian and Bolivian colonies. The proclamation of independence of Peru was made by José de San Martin on July 28, 1821, and although Bolivia gained independence from Spain in 1809, it was followed by sixteen years of pain and struggle before being established as a republic.

The constant conflicts and wars between different colonies to gain independence came at a heavy price. The loss of life in these wars was unimaginable. During the revolution, trade between Great Britain and the revolutionary colonies against the Spanish regime expanded steadily as Spain had opposed trade with Spanish colonies in the past. In order to sum up a common goal for Latin American nations, a solution was required.

One of the first persons to propose a Spanish American cooperation which consisted of a common military, common defense pact and parliamentary assembly was Simon Bolivar at the 1826 Congress of Panama. Although the representatives of Gran Colombia and the United Provinces Of Central America, along with other representatives from Latin American colonies attended the meeting, differences of opinion, regional interests, and geographical barriers made the formation of the union impossible.

The War of Independence which lasted for over two decades witnessed some of the bloodiest battles in Latin American history. The loss of life and destruction caused during these series of wars was beyond belief. Although the revolution has left bittersweet memories in the minds of people, the common cause of achieving independence makes it one of the most important events in Latin America. After all, these events helped shape the future of more than just one country. 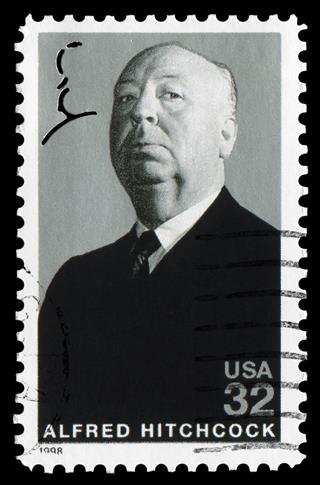 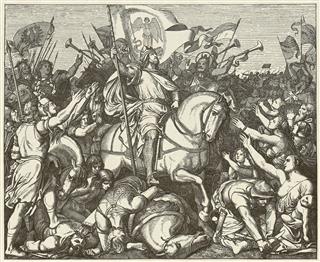 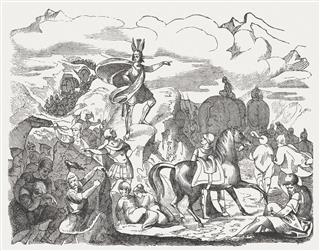