A Complete List of Left-Handed Presidents of the United States

In the past hundred years, we have had as many as eight left-handed U.S. presidents. Here is brief information about the presidents of the United States who were left-handed and/or ambidextrous. 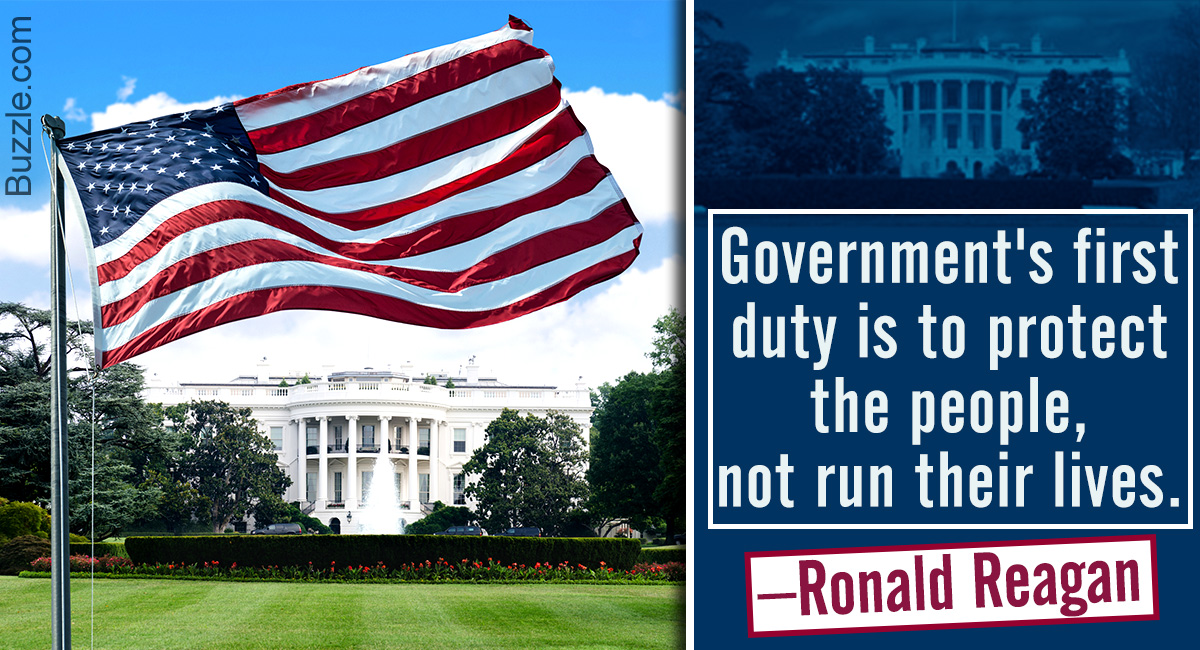 In the past hundred years, we have had as many as eight left-handed U.S. presidents. Here is brief information about the presidents of the United States who were left-handed and/or ambidextrous.

Being left-handed can be defined, in simplest terms, as a natural feature of preferring the use of left hand over the right one. Majority of the world’s population is right-handed, which makes being left-handed uncommon and at times, unusual. In the earlier times, lefties (also known as Southpaws) were looked down upon by the society, as it was associated with evil, immorality, and wrongdoing. However, left-handedness is a natural phenomenon.

Did you know that there have been many famous and influential left-handed people in the world? Do not believe it? Well, for one, take a look at the left-handed U.S. presidents of the 20th century, viz. Herbert Hoover, Henry Truman, Gerald Ford, Ronald Reagan, George H.W. Bush, Bill Clinton, and Barack Obama. President James Garfield was also believed to be left-handed or even ambidextrous, but, there is little evidence proving it.

► Harry S. Truman (1884 – 1972)
Harry Truman succeeded President Franklin D. Roosevelt, and became the 33rd President of the United States. He was in office from April 12, 1945 to January 20, 1953. The Allies gained victory in Europe in the Second World War during Truman’s tenure.

President Ronald Reagan, the 40th President of the United States, was in office from January 20, 1981 to January 20, 1989. Reagan is considered as one of the most famous U.S. presidents, and his efforts for ending the Cold War are particularly noteworthy.

Today, rare cases of discrimination among left- and right-handed people are observed. In fact, it is believed that left-handed people have a bit of a higher IQ level than right-handed ones. Left-handed individuals are also more likely to excel in the fields of sports. However, this observation has not been clinically proven, and hence, endless debates and discussions are carried out to verify the theory.