Take a Peek: List of Different Ethnic Groups in the Philippines

Home / Uncategorized / Take a Peek: List of Different Ethnic Groups in the Philippines 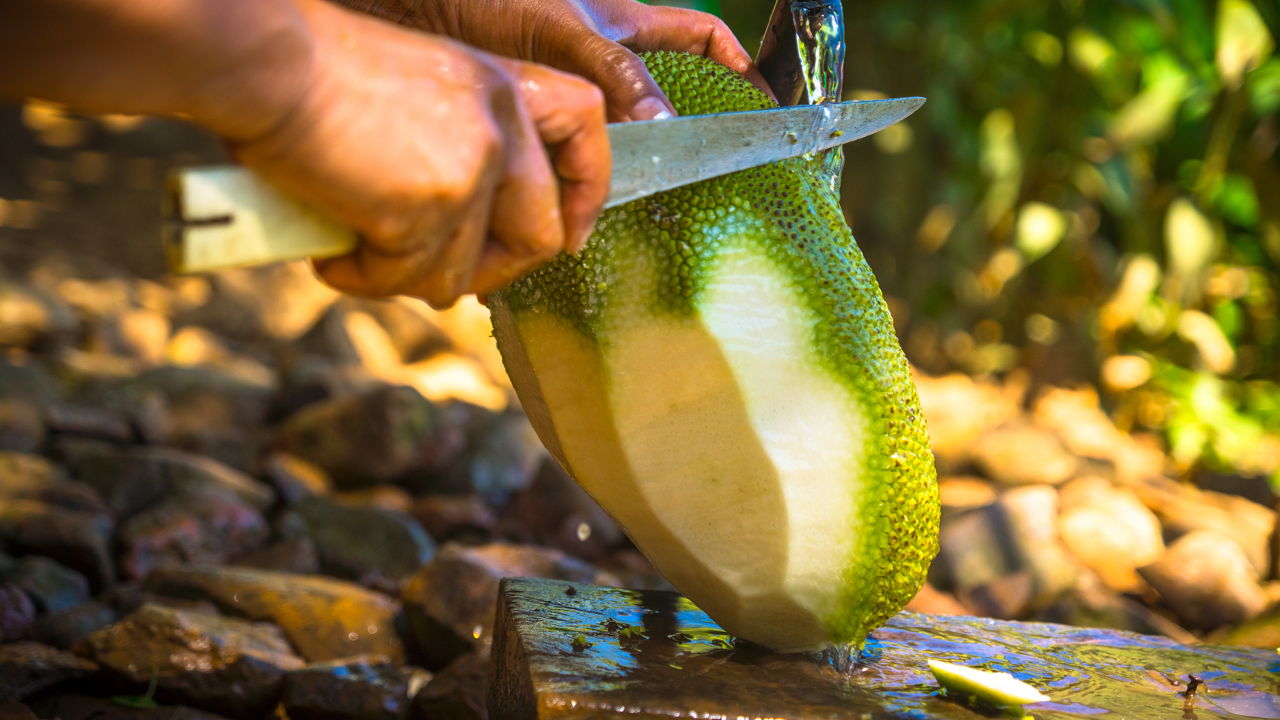 After man has ensured his safety and survival, the next most important thing for him is a sense of identity. Be it personal or social, a human being needs to be recognized and be able to relate to other human beings. This is where his ethnicity comes into play. Ethnicity is an aspect by which a man identifies with his ethnic group with which he shares cultural, religious, linguistic, behavioral and biological features. An individual’s ethnicity ensures a place within his ethnic group, and in turn gives him recognition in the eyes of the world around. The Republic of Philippines is an archipelago of 7,107 islands in the Western Pacific Ocean. It has an area of around 11,5830 square miles with a population more than 100 million according to the most recent statistics. The people of this nation are known as Filipinos. The population of this country comprises a large number of ethnic groups.

Ethnic Groups in the Philippines

The Negritos were the first ethnic group to have arrived on the various islands of the Philippines. They were followed by the Austronesian people who sailed in boats across the Taiwan Strait to inhabit the Polynesian Islands, the Malay Archipelago and Madagascar in the prehistoric period. Gradually, these people outnumbered the Negrito population. They remained the only dominant ethnic group in the archipelago till the Chinese settled in parts of the country in the 9th century, and intermarried with the local Austronesians. From the 16th century to the 19th century, as colonists from Spain, United States and Mexico colonized the islands, and introduction of foreign groups started taking place. With the opening of the Suez Canal in the 1800s, Philippines came in contact with other European countries like Britain, Germany and France. Migrations from these countries led to an increase in the list of ethnic groups in the Philippines. With more migrations from other countries in the recent years, Philippines is today a melting pot of about 160 groups.

Indigenous Groups: These include

Other than these major groups, there are other ethnic groups like the Moro (followers of Islam and the largest non-Christian ethnic group of the nation), the Ibanag, the Ivatan, and the Sambal.

The following are the indigenous tribal groups in the Philippines.

Immigrant Groups: A large number of foreign countries have contributed to the diversity of the ethnic groups. The main contributors are the Spanish, Chinese, American, Arab, Indian, Korean, Japanese, Jewish and Mexican.

The various groups in the Philippines bear testimony to the old and continuous process of migration. With people following different religions and speaking a multitude of different languages, Philippines is a country that provides a true picture of the diversity of the human race.