The March on Washington Movement was an attempt to pressurize the government of the United States to desegregate the Armed Forces and provide fair work opportunities for African-Americans in the United States. The movement, which lasted from 1941 to 1947, proved to be the most important stride for the African-American community. A mass march to Washington D.C. was organized to push the Franklin D. Roosevelt government into making provisions for the protection of Afro-Americans against discrimination.
Major Groups Involved
A. Philip Randolph, a prominent civil rights activist of African-American origin, was the founder of this mass movement. He was also the leader and founder of the Brotherhood of Sleeping Car Porters, a labor union of African-American Pullmans Porters, started in 1925. His experience of working with people at the grass-root level of the society helped him mobilize people from all walks of life.
Another organization involved in this Movement was the Women's Auxiliary. This group comprised the wives and relatives of the men from the Brotherhood of Sleeping Car Porters. The women participated actively by raising funds and spreading awareness within the community. They also promoted ideas like class consciousness and female respectability. The National Association for the Advancement of Colored People (NAACP), another powerful organization advocating civil rights of blacks in the United States, also participated actively in this march.
The Idea of a Mass March on Washington
When efforts to convince President Franklin D. Roosevelt to desegregate the Armed Forces of the United States failed, a delegation, which included A. Philip Randolph, Walter White, and T. Arnold Hill, met President Roosevelt on September 27, 1940. A memorandum demanding the immediate incorporation of blacks in the United States Armed Forces was presented to the President and a committee of top officials. In response, the White House stated that "the policy of the War Department is not to intermingle colored and white enlisted personnel in the same regimental organizations".
In response to this, on January 25, 1941, A. Philip Randolph proposed a march to Washington D.C. to highlight issues such as desegregation and protection against discrimination. July 1 was chosen as the date to commence this mass march to the capital. As soon the date was decided, various chapters of the March on Washington Committee started the preparations for this mass march. Around 100,000 people were expected to join. This style of protesting was different from the traditional strategies practiced by the then leading civil rights organizations. People from grass-root level of the society were mobilized. This was an independent venture organized and led by the blacks themselves.
Apprehensive about the development of the protest march, President Roosevelt issued Executive Order 8802 to constitute the first Fair Employment Practices Committee (FEPC). After being informed about this development by Mayor La Guardia of New York, the march was canceled, but the March on Washington Movement continued their civil rights agitations. They initiated many mass rallies throughout the summer.
NAACP withdrew its support to the Movement after the latter called for non-violent civil disobedience, and other organizations followed suit. Despite being alienated, the Movement continued to exist till 1947, keeping the Federal government on its toes throughout this period. Eventually, it became the model for the March on Washington (1963), which in itself speaks volumes about its success.
Share This 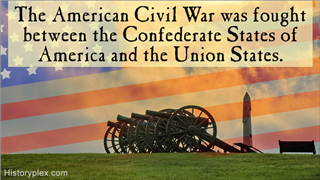 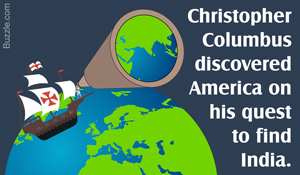 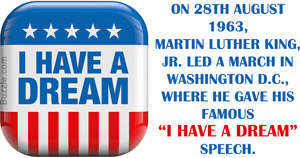 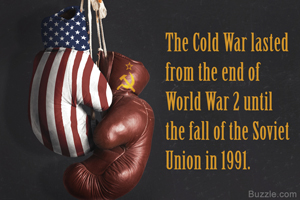 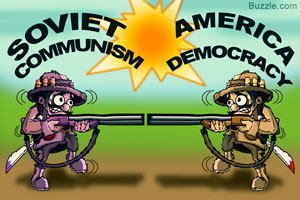 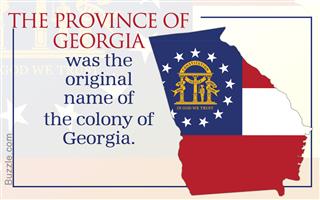 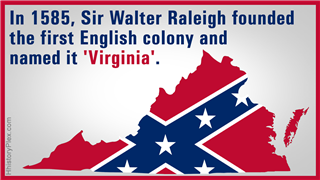 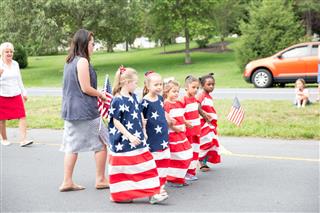 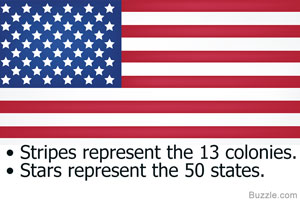 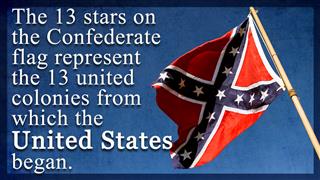