The Meaning and Significance of Roosevelt’s Quarantine Speech

Home / Uncategorized / The Meaning and Significance of Roosevelt’s Quarantine Speech 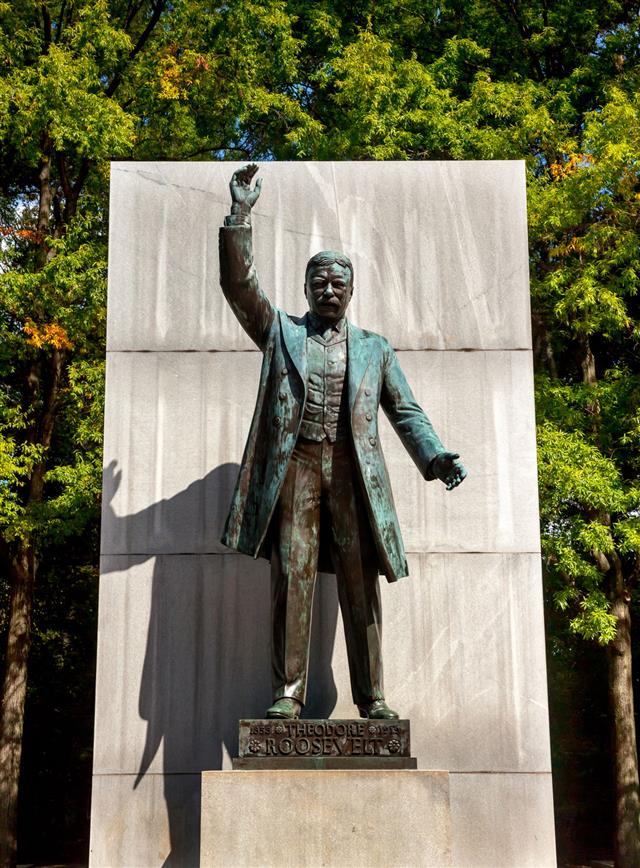 The US Congress passed the Neutrality Act of 1935, which rejected Roosevelt’s idea of imposing selective sanctions on aggressors. It was also the first indication that he would not have his way with Congress.

In the 1930s, the world began witnessing the full effects of the First World War. Fascism raised its ugly head in Europe, and Asia began to witness Japan’s territorial ambitions. As the world headed for another great conflict, America was surprisingly isolationist in its response.

This had a lot to do with the fear of communism after the rise of the USSR, industrial disputes, and inflation in the previous decade. However, by the 1920s, the US had a highly successful economy, with several industries, such as manufacturing booming. This led to a very high standard of living for its citizens, who didn’t want anything to do with an armed conflict after the country’s costly involvement in the First World War.

When Franklin D. Roosevelt became president in 1933, the American economy was back in depression. Moreover, as the early conflicts of the 1930s began, the US Congress passed the Neutrality Act to avoid taking part in another war. However, Roosevelt had other ideas. On October 5, 1937, he gave a speech in Chicago, which became widely known as FDR’s Quarantine Speech. We’ll have a look at the significance and purpose of the Quarantine Speech.

By giving his Quarantine Speech, Roosevelt intended to influence peaceful nations to get together and bring about an isolation of aggressive nations. He drew parallels between the spread of violence at the time with a contagious illness, saying that, just like a community agrees to quarantine a few members who are afflicted by a disease, for its larger good, peace-loving nations should also similarly ‘quarantine’ evil powers which endangered world peace. The US President was of the opinion, that since all modern nations depended on each other, both economically and technically, they could not turn a blind eye to violations of peace in other regions, as it would ultimately affect their own stability.

Franklin D. Roosevelt delivered his speech on October 5, 1937, in Chicago, at a time when world peace was under threat, and international treaties were being violated at will. On 7th July of the same year, Japan had launched an invasion of China. Under the fascist leader Mussolini, Italian troops invaded Abyssinia, carrying out mustard gas attacks which killed 150,000 people. Together with Nazi Germany, it was also involved in toppling the Spanish Government during the Civil War, to set up a fascist one.

Directly violating the Treaty of Versailles, which prohibited Germany from rearming after the First World War, Hitler boldly adopted the policy of remilitarization of the Rhineland region. While doing so, he directly violated the Kellogg-Briand Pact signed in 1928, by which Germany, France, and the US had pledged not to use war to resolve disputes. To carry on with their aggressive acts, Germany, Italy, and Japan also withdrew from the League of Nations which was established to maintain world peace.

● By giving this speech, Roosevelt signaled his desire to shift from the traditional US Policy of non-interference in wars, and adopt a more aggressive stance, though short of complete war.

● The US President did not specifically mention which ‘aggressors’ he referred to in his speech, but it was an ill-hidden reference to Japan, Germany, and Italy.

● What made the speech popular was his comparison of war with disease, and isolation of the aggressive nations with the practice of quarantining patients.

● He also did not mention which actions he specifically meant by ‘quarantine’, though it probably included economic sanctions and diplomatic isolation. By remaining vague, he wanted to avoid any commitment to a specific policy.
● He specifically highlighted the importance of international treaties in maintaining world peace, and of preserving their sanctity. He also warned his citizens and other nations that they could not remain mute spectators and expect to stay unscathed from the effects of war.

● Roosevelt also tried to draw attention to the fact that, both, aggressive and defending nations were spending almost 30 to 50% of their national income on producing arms for war, rather than on useful public projects.

● The speech had a mixed reception, with critics arguing that it would contribute more to America’s isolationism, and would make USA the ‘world’s policeman’. Public reception was also less than enthusiastic, and Roosevelt avoided any action to follow up his words.
● Owing to the backlash the speech received, Roosevelt avoided implementing such a policy, and instead continued to work under previous constraints to counter aggressive nations. However, Japan’s attack on Pearl harbor in 1941 would force the US to change its stance of non-intervention, and enter the Second World War.

Owing to its relation with America’s foreign policy, the Quarantine Speech became one of FDR’s most famous speeches. In fact, some think his ‘quarantine’ policy may be ideal for modern conflicts, such as Iran’s controversial pursuit of nuclear weapons, and Russia’s aggression against Ukraine.