Food during the medieval times depended mainly on availability. Several times people used to starve to death due to lack of food, especially during winters. Due to the unavailability of transport, people had to suffice with the food available in their area, and were deprived of several foods that were grown and available in other areas. The lack of proper food storage techniques was another problem faced by the people in medieval times. Even if they had an excess, storing it would be a problem, and it would invariably go to waste. Several people tried techniques such as curing meat with salt, as it was the only available preservative, and drying grapes to make raisins, dried peas, etc. However, only limited items could be preserved, while the rest resulted in spoilage.
What Were the Options Left?
The kind of food people ate not only depended on the situation, but also on their class and social ranking. While nobles had a plethora of delicious meats to choose from, the choice for the peasant class was very limited, not only because of the expense, but also because there were restrictions on what peasants were entitled to eat, and what was suitable only for nobles. Given below is the classification of food in the middle ages based on social ranking.
Food of Peasants
Peasants always worked for the lords, and so, whatever little they could grow on their fields went to them. They would primarily face a lack of good, nutrient-rich food, as the upper class didn't consider them worthy of such food. Again, food was expensive, due to its scarcity and problems with storage, which peasants could not afford. The diet of the peasants thus, comprised the following:
Food of the Nobility
Their meals were more elaborate than the poor:
Life in the medieval times was difficult, and food during this dark period did not even comprise half the food items we have nowadays. Especially in times of war, the scarcity of food was intensified with the enemy blocking all routes of minimal food transportation, and poisoning ponds to kill the fish. No wonder then that those times were called the 'Dark' Ages! 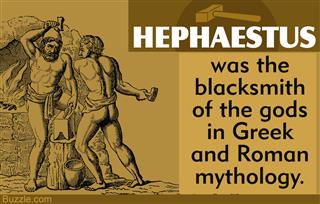 Blacksmiths in the Medieval Times 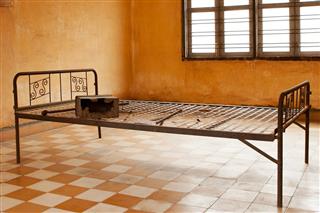 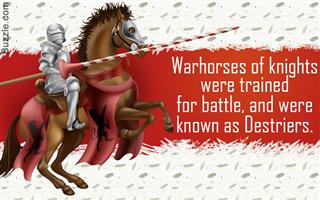 Vassals in the Middle Ages 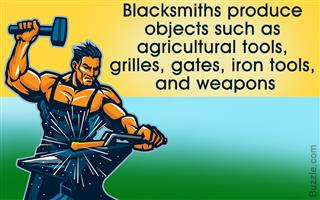