How the Various Facets of Mexican Culture Have Changed Over Time

Mexico's history has led to a wondrous blending of cultures in this nation. Find out what makes Mexican culture unique. 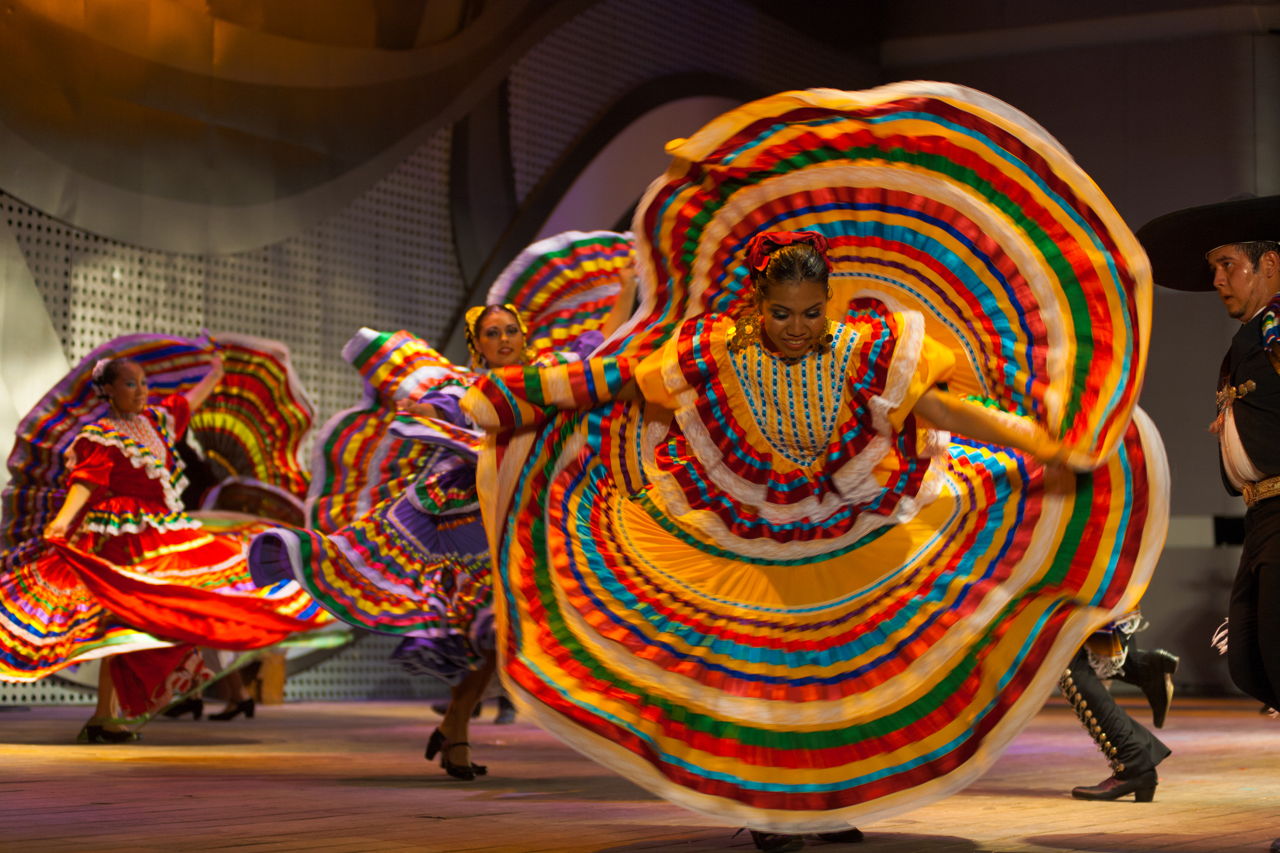 Mexico’s history has led to a wondrous blending of cultures in this nation. Find out what makes Mexican culture unique. 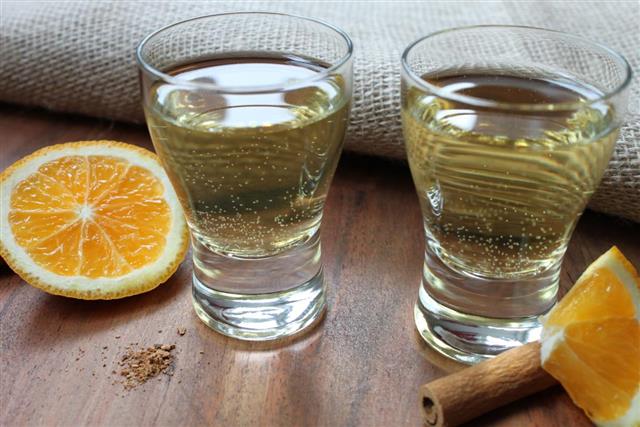 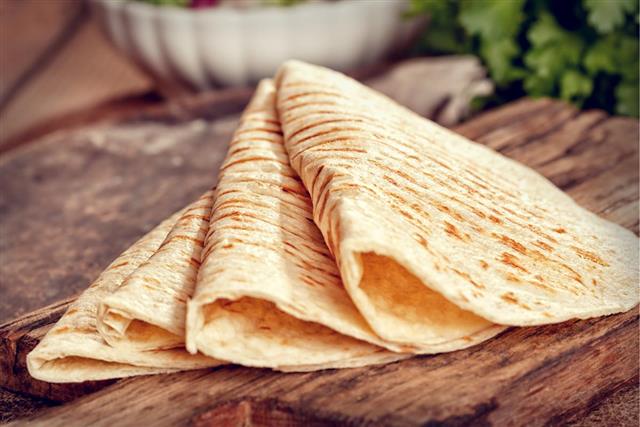 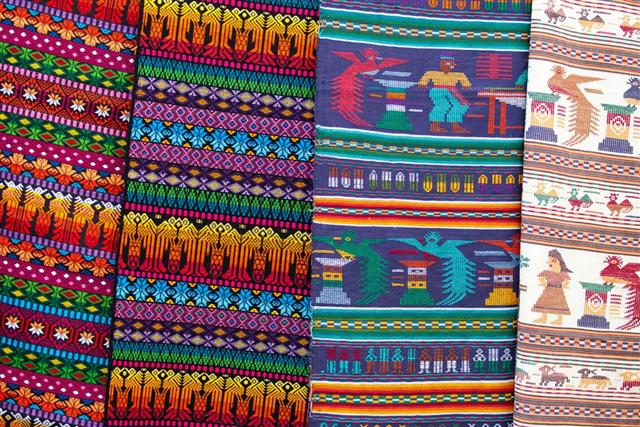 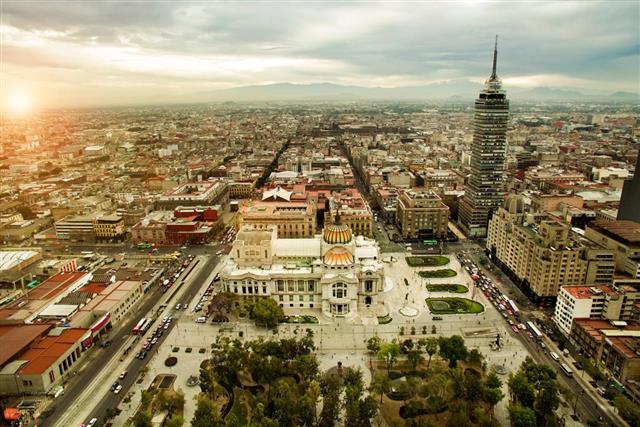 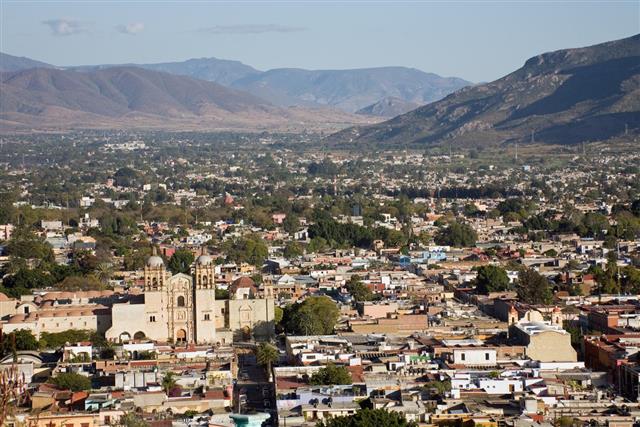 You have to visit Mexico at least once to witness the colorful culture that makes the country such a vivacious place to live in. The spirit of this country is exemplified by the culture of the charro, or Mexican cowboy. It is a rich legacy of tradition and valor, of war and peace.

Once in Mexico, you can glimpse an intriguing blend of Native American traditions and Spanish colonial influences in its culture. Mexicans have for centuries been known for their distinguished ceramics, music, painting, sculpture, textiles, and poetry, but after the Spaniards arrived in the 16th century, their art and culture saw an amalgamation of Native American arts with the European way of life. This led to the evolution of a unique blend of different cultures. Interestingly, the growth of this culture is not limited to Spanish colonization, as greatly developed civilizations, including those of the Olmecs, Mayas, Toltecs, and Aztecs, existed long before the Spanish conquest.

The colonial rule of the Spaniards, which lasted for nearly 300 years, saw the construction of many churches, which are a blend of Spanish architectural designs with the handiwork of Native American workers, who built and decorated the buildings. These Christian churches were supposed to replace the pagan structures. Not just churches, even the basic design of most of Mexico’s towns, is influenced by the design of many of the older cities in Spain. The indigenous arts were regarded as an important part of the national revival after the revolution. Renowned artists, like Diego Rivera, David Alfaro Siqueiros, and José Clemente Orozco, were commissioned to decorate important public buildings with large, vivid murals on social and historical themes. Many of these buildings exist to this day as thriving communities with magnificent cultural heritages. Mexico City is the country’s cultural epicenter of fine arts, museums, and music, but spectacular cultural treasures can be found throughout the country. Present-day Mexico is bursting with murals and littered with galleries of contemporary and historic art, which are a highlight of the country for many tourists. Mexico City and Oaxaca are particularly considered to be booming in contemporary arts scenes. The country’s vibrant folk-art tradition has also contributed to the culture in a big way.

There is diversity of customs, language, dresses, and foods in this culturally vibrant country. Spanish is the national language of Mexico, but it differs from Castilian Spanish, the literary and official language of Spain. In Mexico, the Castilian lisp has more or less disappeared, and numerous indigenous words have been adopted. Around 50 indigenous languages are spoken by about 7 million people in Mexico. A majority of the Mexican population have faith in Catholicism. Christianity was introduced to the residents by their colonial masters. As far as dressing goes, the people of this nation who live in small villages normally wear pants, sombreros, cotton shirts, and ponchos; while in cities, people generally wear fashions borrowed from Europe and the USA. Clothing also changes according to the season. However, one of the hallmarks of Mexican clothing is woven fabrics, which are worn by many people here.

People of this country are generally very warm and gracious. They believe strongly in their family system and religion. Exchanging proper greetings is considered very important in Mexican social milieu. Though the people here are hard-working, they are not very rich. They believe in enjoying a reasonable quiet life, taking pleasure in their siestas.

Real Mexican food is quite unlike the dishes found in most Mexican and Tex-Mex restaurants in other countries. Tortillas, beans, and chili peppers are staple food for the people of this country. Tortillas are thin, round patties made of pressed corn or wheat-flour dough cooked on griddles. Beans (frijoles) are of different varieties, and are most commonly boiled and then fried. They can be the main ingredient in a meal or served almost as a garnish. Jugos, which is a kind of fruit juice, is a popular drink and is available everywhere. Mexico is also famous for its alcoholic beverages, mezcal and tequila in particular.

Today, Mexican society is slowly evolving from a socialistic government setup to a more democratic society. The government has taken steps toward improving literacy and education in the past few years, which is an indicator of progress. 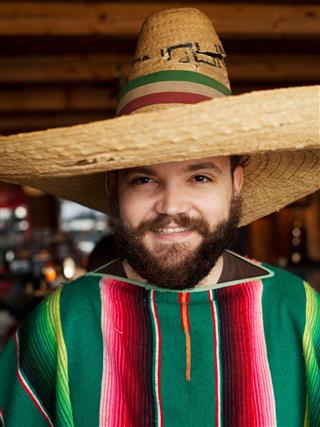 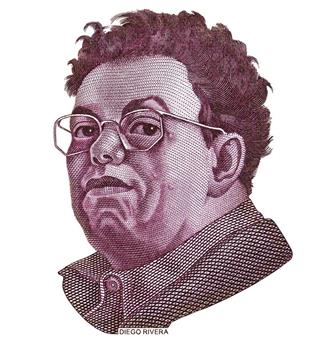 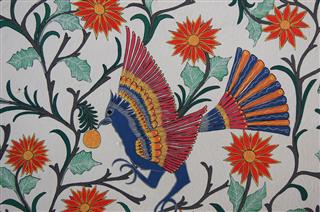 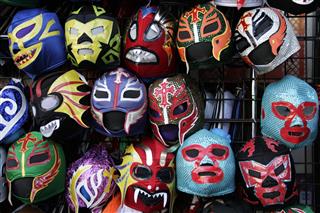 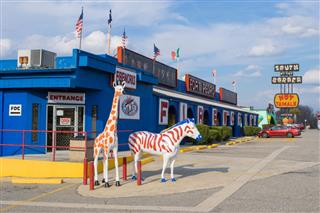 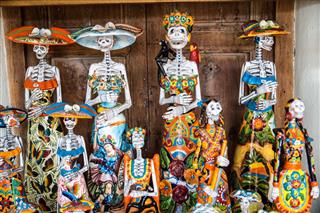 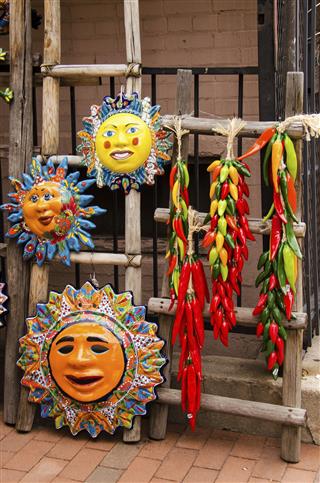 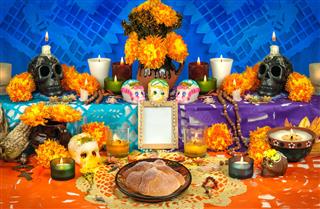 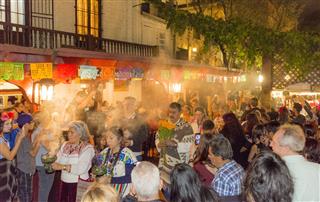