The standing army of the People's Republic of China is currently the largest standing army in the world. This article gives you an insight on the military of ancient China. 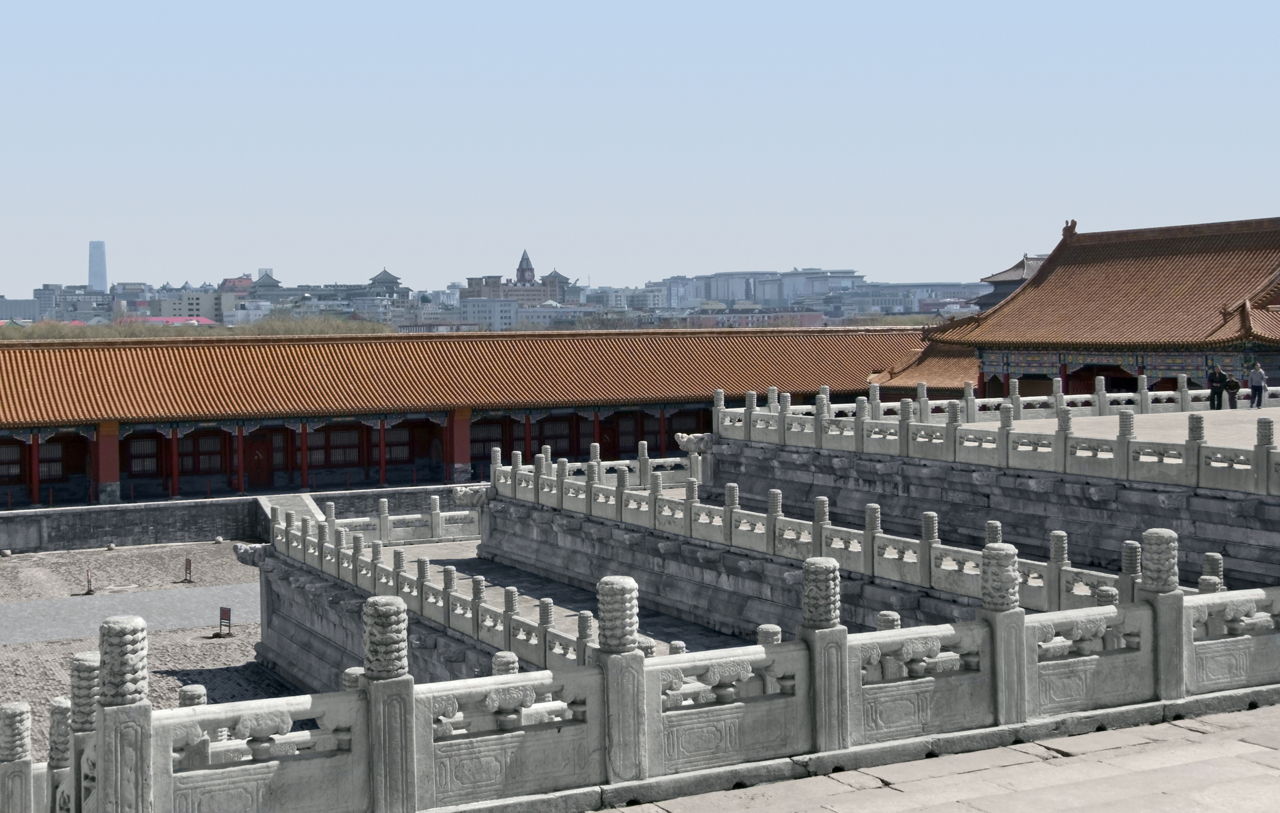 The standing army of the People’s Republic of China is currently the largest standing army in the world. This article gives you an insight on the military of ancient China.

The military of ancient China. can be traced down to the early 1500 BC. The evolution of this military power started from this era and has continued without a stop till the present. It has a glorious history indeed, and there are recorded instances of a disciplined force of archers and spear men around 3500 years ago. Even in early times, the Chinese army was very well-developed and implemented the use of many inventions and discoveries, like the discovery of gunpowder and firearms, or the invention of the compass. Their weapons were also the most sophisticated weapons to be developed during that time. This history is usually divided by the historians according to eras, which are ancient China (1500 BC to 221 BCE), Imperial China (221 BCE to 1912 AD), and Modern China (1912 to present day). According to this division the history of ancient China belongs to the time period between 1500 BC to 221 BCE.

The Era of 3 Sovereigns and the 5 Emperors

The actual standing army of the Chinese empire was raised for the first time during the era of the 3 Sovereigns and the 5 Emperors. In the Chinese history, the rulers of this era were sometimes considered to be mythological. Hence, the records of the battles or wars that occurred between the tribes and settlements during this period are not concrete.

The first ever recorded battle in ancient China was the Battle of Banquan, that took place in the 26th Century BC. The actual location of the battle is debatable, though it is said to have taken place somewhere near Banquan in China. The battle took place between the forces of Emperor Huang Di (also known as the Yellow Emperor) and the Shennong tribe. The significance of this battle is that many tribes in the surrounding areas united to form the Huaxia tribe.

The second battle that took place in this era was the Battle of Zhuolu, where Emperor Huang Di defeated Chi You. Chi You was often considered as a deity who fought Emperor Huang Di. These battles have been recorded in Sima Qian’s records ( Sima Qian was a historian who wrote a set of records that were known as the ‘Records of the Grand Historian’). However, facts like the strength of the armies, casualties or the weapons used, were unknown.

The Era of Xia and Shang Dynasty

The Era of Zhou Dynasty

During the era of the Zhou Dynasty, the military was organized into three divisions. The infantry was predominantly armed with daggers, axes, and spears. The chariots usually carried the important and more skillful warriors, the feudal lords, officers, or even the emperor himself. The use of chariots declined gradually, after the crossbows were introduced in 4th century BC. The wars drastically increased during the period that is known as the ‘Spring and Autumn Period’, and eventually gave rise to the Warring States era.

The Era of the Warring States

The era or the period of the Warring States is often considered to be the last era of ancient China, and also the beginning of the period known as the Imperial Period or the Period of Imperial China. Warfare drastically changed during the era of the Warring States. The importance of crossbows and distant combat using archery was realized and also implemented. The concept of siege warfare greatly increased during this time. Mounted cavalry started evolving, and was put into use during this period. The famous book of military records Zuo Zhuan, describes the battles that took place between the feudal lords. The army of the kingdom also developed intelligence agencies and deployed spies.

The military power of China expanded as the empire started growing. Martial arts, weapons, and constructions like the Great Wall of China that were developed during the imperial and the post-imperial periods hold a very prestigious position in the Chinese history. 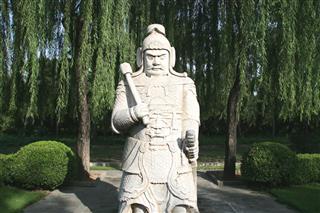 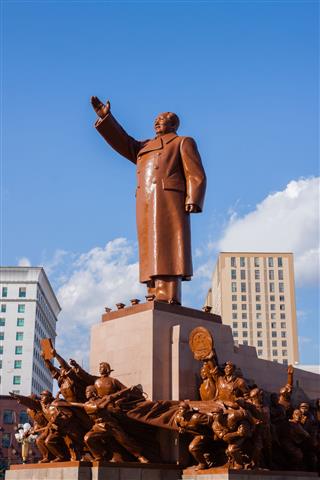