The Purpose and Effects of the Emancipation Proclamation

The Emancipation Proclamation denounced slavery, and used the emancipation of slaves as the point of contention to bring the Civil War to an end. President Abraham Lincoln, issued executive orders to control rebellious southern states, and to bring them back into the Union.

Home / Uncategorized / The Purpose and Effects of the Emancipation Proclamation 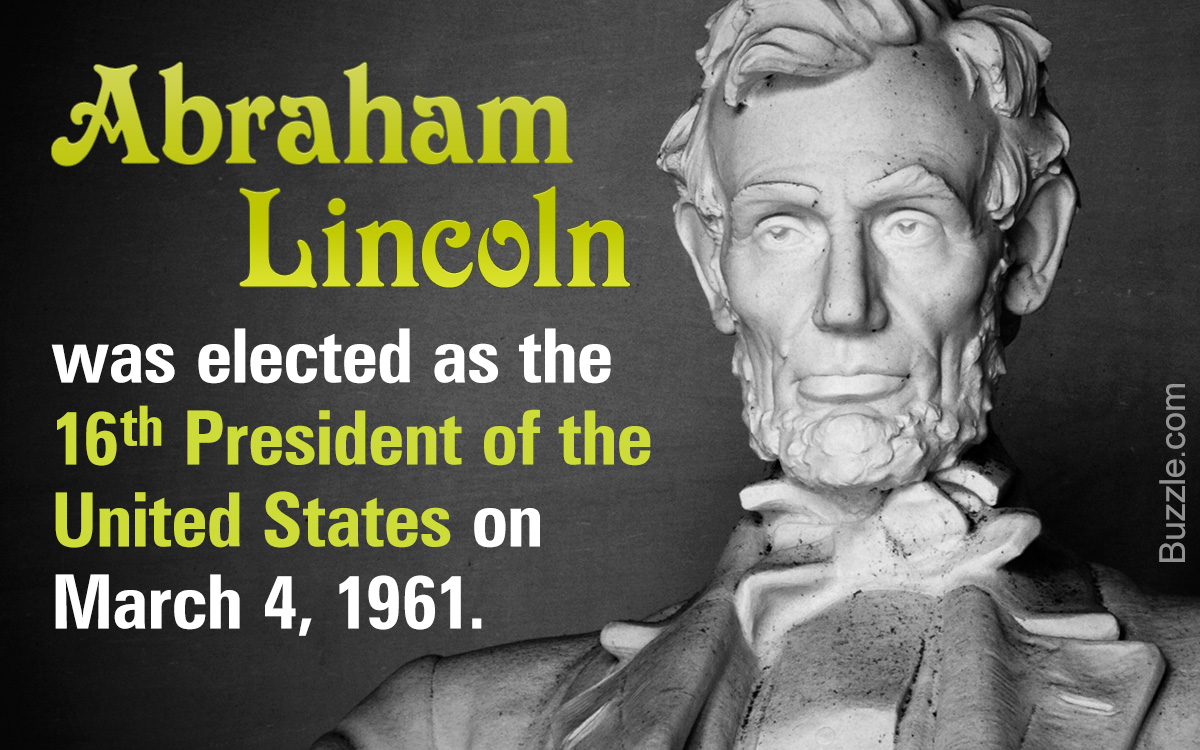 The Emancipation Proclamation denounced slavery, and used the emancipation of slaves as the point of contention to bring the Civil War to an end. President Abraham Lincoln, issued executive orders to control rebellious southern states, and to bring them back into the Union.

Abraham Lincoln, the 16th President of the United States, is remembered for the role he played in the emancipation of slaves. Lincoln issued the Emancipation Proclamation on September 22, 1862. According to the proclamation,

That on the first day of January, in the year of our Lord one thousand eight hundred and sixty-three, all persons held as slaves within any State or designated part of a State, the people whereof shall then be in rebellion against the United States, shall be then, thenceforward, and forever free; and the Executive Government of the United States, including the military and naval authority thereof, will recognize and maintain the freedom of such persons, and will do no act or acts to repress such persons, or any of them, in any efforts they may make for their actual freedom.

As the Confederate states did not end the war, Abraham Lincoln signed the Preliminary Emancipation Proclamation, and turned a war, fought for the preservation of Union, into a war that was aimed at ending slavery. By the end of the Civil War, Lincoln was able to preserve the Union, as the Confederate states were defeated. The process to emancipate slaves started with the Reconstruction Era.

Purpose of the Emancipation Proclamation

Abraham Lincoln was inaugurated as the 16th President of America on March 4, 1961, however, the southern states, whose economy depended heavily on slavery, had already made their intentions clear, that if Lincoln won the election of 1860, they will secede from the Union. Although Lincoln had repeatedly made it known that he was neither constitutionally authorized to abolish slavery, nor had any plans to do it, the compulsions he faced as the Commander-in-chief of the Union army, persuaded him to free the slaves. The southern states were using the slaves in the war by making them dig trenches, do chores such as cooking, washing, etc. Lincoln felt that this was indirectly hampering the prospect of a win for the Union, therefore, something had to be done to counter it. Also, there were calls to include slaves in the Union army, so that the Confederate army could be easily outnumbered. Therefore, it can be said that the proclamation was more of a war necessity than an act of morality by the government. This is further substantiated by the fact the Emancipation Proclamation aimed at freeing only those slaves, who were being held in the rebellious southern states. The proclamation did not say anything about the status of slavery in the states of Maryland, Kentucky, Delaware, and Missouri – which had a considerable number of slaves but owed their allegiance to the Union.

It is widely believed that Lincoln wanted to issue the Emancipation Proclamation as early as 1862. Although the northern states were anti-slavery, they were not comfortable with the idea of giving equal rights to slaves. Many in the government also thought that any change in policy on slavery, could cause resentment among the loyal states, and they too might secede. Because of all these considerations, Lincoln was advised by Secretary of State, William H. Seward, to withhold the proclamation until the Union army achieves something substantial in the war.

The moment came when Union forces were successful in preventing southern troops from invading Maryland at Antietam. The Battle of Antietam, as it is called, was one of the bloodiest battles of the Civil War, and close to 23,000 died or were seriously wounded. As the Union army was able to defend its soil from the Confederacy army, Lincoln thought it to be the right moment to announce the Preliminary Emancipation Proclamation. The proclamation warned the Confederate states to withdraw from the war and join the Union or else, all the slaves in their states will be declared free. The Southern states declined to end the war, and on the 1st January, 1863, Lincoln signed the Preliminary Emancipation Proclamation. Mentioned below is a brief summary of the factors that led to the Emancipation Proclamation.

Effects of the Emancipation Proclamation

Although the Emancipation Proclamation intended to end slavery in only those states, which were still at war with the Union, its significance can not be undermined. For the first time, slaves were at the forefront of the Civil War. The proclamation signaled to the entire world that as soon as the southern states are defeated, enslaved people would be able to break free from the chains of slavery, and live as free men.

The Confederacy, which was banking on international support, saw itself being isolated as no country wanted to pit itself against the Union, which was fighting for the cause of slaves. The Emancipation Proclamation turned the international opinion in the favor of the Union. The Emancipation Proclamation allowed the enlistment of slaves in the Union army. These slaves, who had suffered humiliation all their lives from their masters in the south, were provided an opportunity to fight for the liberation of their brothers and sisters. Black regiments were formed, and by their sheer courage and valor, the slaves proved to everyone that they were as good as anyone. It is believed that over 180,000 slaves fought for the Union.

The Emancipation Proclamation had a deep effect on the psyche of the southerners. People fighting the war to protect the right of their state against the mighty Federal Government, found themselves fighting for their right to keep slaves. This shift in the paradigm was one of the main effects of the Emancipation Proclamation in the south. As the news of the proclamation spread, slaves began to cross over to the Union side at first opportunity. They provided valuable inputs to the Union army about the southern army and guided them to secret locations of Confederates.

The Emancipation Proclamation laid the path for complete freedom of slaves. When the Civil War ended in 1865, the 13th Amendment was ratified by the Congress, and it officially abolished slavery in the United States, and in places under its jurisdiction. Three years after the 13th Amendment was passed, slaves got another shot in the arm as one more amendment was ratified to preserve their freedom. The 14th Amendment granted citizenship to “all persons born or naturalized in the United States”. It also forbid the states from denying a person “life, liberty or property, without due process of law.” On February 3, 1870, the 15th Amendment to the Constitution was ratified, which prohibited discrimination of the right to vote on the basis of race. Mentioned below is a brief summary of the effects of Emancipation Proclamation.

The Emancipation Proclamation tilted the war in the favor of the Union. It raised optimism among slaves that the government was fighting for their cause, and arguably, made Abraham Lincoln, one of the most revered Presidents of all-time.

Although the Emancipation Proclamation paved the way for the abolishment of slavery in the United States, the issue of racial discrimination did not end until the 1960s, when Martin Luther King Jr. inspired millions of African-Americans to fight for their rights.
« Previous Post
Next Post »