Details of the Shays’ Rebellion: Summary and Significance

During the years after the American revolution, the nation was facing acute economic crisis. Falling under the burden of debt large, a number of farmers had their property confiscated by creditors and were thrown in jails. Frustrated, the farmers revolted which came to be known as Shays' Rebellion. This Historyplex post gives the summary and significance of Shays' rebellion in paving the way for building a new constitution.

Home / Uncategorized / Details of the Shays’ Rebellion: Summary and Significance

During the years after the American revolution, the nation was facing acute economic crisis. Falling under the burden of debt large, a number of farmers had their property confiscated by creditors and were thrown in jails. Frustrated, the farmers revolted which came to be known as Shays’ Rebellion. This Historyplex post gives the summary and significance of Shays’ rebellion in paving the way for building a new constitution. 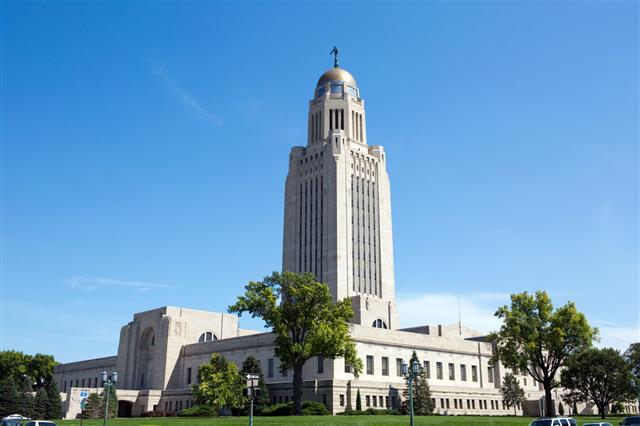 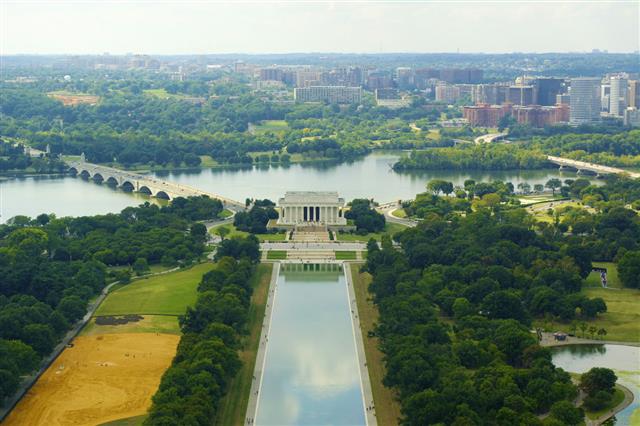 Shays’ Rebellion led the national leaders to scrap out the ‘Articles of Confederation’ and draft the new ‘Constitution of the United States of America’.

Thomas Jefferson referred to it as the ‘little rebellion.’ Shays’ rebellion which occurred right after the American War of Independence is the famed domestic revolt of the peasant class. It occurred largely due to the economic repercussions faced by the nation after the war, and also to retaliate against the unjust taxes levied on farmers.

War had left the state in debt and the direct effect was on the taxpayers who had to forgo one-third of their income to pay the dues. From the year 1774 to 1786, taxes were increased to over 1,000 %, not to mention the subsequently high poll and head taxes. To ease the cumbersome tax system, seven of the states started issuing paper currency which succeeded in New York, South Carolina, Pennsylvania, and Virginia, as these states were supported by affluent creditors. In Rhode Island, the paper currency system was not easily accepted by the merchandisers and the creditors which led to the debtors depositing the money with the local judges. Fearing the same consequences, Massachusetts did not allow the issuing of paper currency which in turn caused the revolt.

► The post-war years were filled with acute economic depression. The worst-hit were farmers who fell under heavy taxes and debt. Most of them were war veterans who had received no monetary benefits, except just government paper certificates in return for their patriotic services. These taxes had to be paid in cash, and relatively gold and silver had gone scarce.

The European capitalists and merchants necessitated payment only through gold and silver. Wealthy urban businessmen were trying to manipulate the situation and unjustly gain assets from the rural farmers. Since farmers relied only on the barter system, they were falling short of gold and hence they faced forceful confiscation of their properties, livestock, and belongings from the creditors.

► The government on the other hand was not entirely strong to face the situation. Its policies were loosely based on the Articles of Confederation. It lacked the authorization to influence trade or collect taxes. Each state was individually responsible for paying off the whopping war debt. Merchants from Eastern Massachusetts eagerly wanted to gain trade benefits by appeasing their foreign creditors, hence they urged the state legislature to raise taxes.

► Many of the farmers had mortgaged their properties during the revolutionary years and hence had no money to pay the current taxes. As the trade merchants exhorted payments from their debtors, the debtors in turn exhorted those who owed them money thus a vicious cycle of lawsuits and foreclosures followed all across the states. Many lost their farms through these foreclosures for overdue debts and taxes while many faced jail.

► During 1786, the wave of foreclosures was hardest on the Central and Western Massachusetts farmers. Many farmers from these areas had incurred high debt in an effort to start new farms. Moreover, the Massachusetts government had refused to pass the Pro-debtor laws of pardoning the debts and printing paper money. As a result, local sheriffs confiscated many farms. Debt-ridden farmers petitioned the state senate to address issues like generating paper currency, halting foreclosures of their property, stop illegal imprisonment through suspension of Habeas Corpus’, cut the taxes, revise poll tax, incorporate tender laws, and reduce the legal fees of courts and lawyers.

► The government made no response to these constant pleas. When their petitions were ignored, their resentment turned into anger and farmers resorted to fight for the foreclosures. Thus their collective efforts turned into Shays’ Rebellion which broke out on 29th August, 1786.

► The revolutionary leader who led the rebellion was Daniel Shays after whom the uprising has been named. He was born in c. 1747 in Hopkinton, Massachusetts. Besides being a farmer he had served as a captain in the 5th Massachusetts Regiment of the Continental Army during the Revolutionary War. He was well-known for his gallantry during the Battle of Bunker Hill and the Battle of Saratoga in 1770.

Highly esteemed throughout his community, he was chosen to represent the farmers to petition their grievances in front of the government in 1786. Later he led them into battle at the Springfield, Shays’ followers had no official uniforms except for coats and hats were worn signifying them as Revolutionary soldiers. They distinguished themselves by putting on a sprig of hemlock (evergreen) on their hats.

► On August 29, 1786, the Court of Common Pleas was scheduled to review several foreclosure cases. On the same morning, 1500 rebels armed with rifles and bayonets forced the court to close. In similar incidences, the rebels continued to close courts and released fellow debtors from the prisons. On 5th September, Worcester county court was adjourned, on 12th September at Concord, Middlesex, and on 20th September at Exeter, New Hampshire. Several hundred armed men besieged the state capital with preparation of keeping the legislature inside until it diminished the taxes and issued paper money. They fled only when there spread a rumor among them that they would be attacked by the national army.

► Following these unruly incidences, the Supreme Judicial Court accused 11 citizens as “disorderly, riotous, and seditious persons.” On 26th September, it was scheduled to assemble in Springfield, at the location of a federal arsenal which was protected by General Sheppard with 900 militia. On the morning of the 26th, 700 rebels led by Shays arrived for the court meeting. The court was unable to proceed as all its force, including the judges, were protecting the courthouse. Eventually the court was adjourned due to the impending rebel attack.

► In January, 1787, Shays planned to take siege over the arsenal for arms and ammunition, Gov. James Bowdoin charged Gen. Benjamin Lincoln with 4,400 militia to fight against the rebels. On 25th January, 1787, 1200 men marched into Springfield, the rebels demanded General Sheppard and his men to surrender. But he retaliated by open firing at the rebels killing four of them.

Due to this sudden attack and confusion the rebels retreated north towards Pelham. Later Lincoln’s army followed them 20 miles to Petersham, the rebels fled towards New Hampshire.

Daniel Shays fled to Vermont, many others fled to New York and Connecticut. Even after their disband they continued with their guerrilla tactics and freed debtors, captured weapons, and destroyed plenty of government properties. On 26th February, 1787 they faced a sudden ambush attack by Gen. Benjamin Lincoln and his men in which the rebels lost, three of them died, and several got captured.

The executions were then postponed to August as two of the convicted rebels Wilcox and Austin kept escaping again and again. On 12th September all the prisoners were pardoned, except Wilcox and Austin. However in December, two rebels, Charles Rose and John Bly, age 22, ironically were charged with burglary and hung. In March of 1788, Shays, Luke Day, Eli Parsons, and a few others, received pardon offer. Shays moved to New York were he died on 29th September, 1825.

► Shays’ rebellion pointed out that the ‘Articles of Confederation’ was weak and could not protect the rights of the people. Hence the national leaders drafted a more powerful ‘Constitution of the United States of America’ to protect the interests of the people.

► The estimation of a national tax wasn’t an issue, but the violent way in which the local government and the wealthy merchants were extracting the taxation was worth condemning. The lack of exchangeable currency, nonsensitive state laws, and the lack of a bill of rights for the citizens encouraged the rebellious reaction. The national leaders realized the formation of a Federal government which would issue standardized currency, supply and defend a Bill of Rights, and provide oversight to states rights was the need of the hour.

Shays’ Rebellion left its mark on the future elections and the formation of a new Federal government that worked for the better of the nation.