Summary of the American Revolution 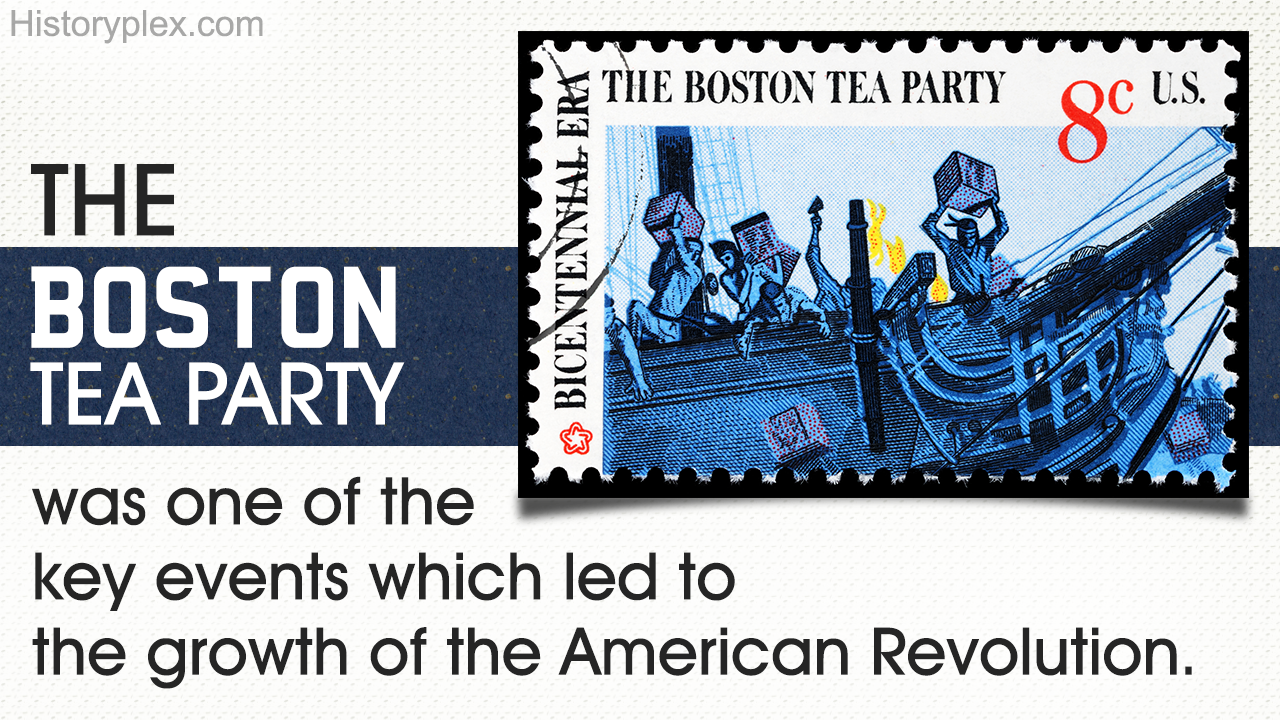 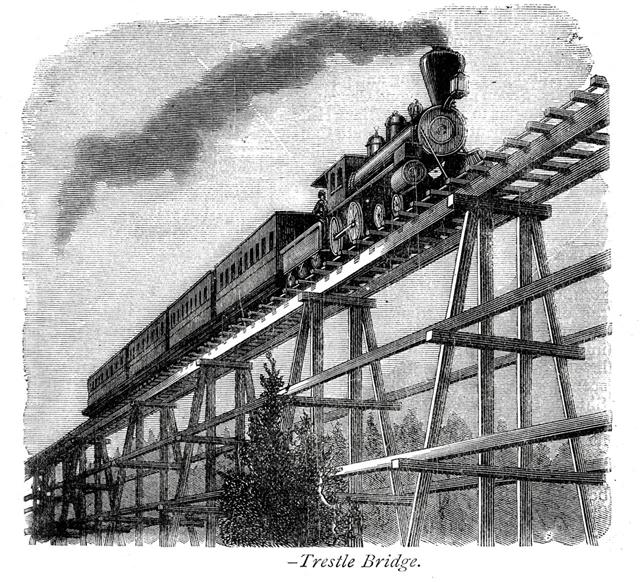 Causes of the American Revolution

Course of the Revolution

In 1772, Samuel Adams created the first Committee of Correspondence and within a year the committee led to dozens of similar discussion groups throughout the colonies. These isolated groups also came together to facilitate the exchange of ideas, provide invaluable information, and organize colonial voices of opposition. In 1774, The Continental Congress was formed after the Boston Tea Party and Intolerable Acts. By 1775, colonial resentment in many cities and towns caused the organization of volunteer militias, who began to drill openly in public common areas. On April 19, 1775, a British commander dispatched troops to seize an arsenal of colonial militia weapons stored in Concord.

The British arrived in Concord only to be ambushed by the Concord militia in the battle, famously known as the War of Lexington and Concord. It was a success for Americans as more than 270 were killed from the British troops, compared to approximately 100 Americans. In June 1775, the Battle of Bunker Hill was fought outside Boston, in which the British ultimately emerged victorious. However, they suffered over 1,000 casualties, prompting British officials to take the colonial unrest far more seriously than they had previously.

Aftermath of the Revolution

Thomas Jefferson, Benjamin Franklin, and John Adams were some of the people who played an important role in the American Revolution. The revolution was followed by the Revolutionary War, an assemblage of many events like the Battle of Saratoga (1777), France and United States formed the Franco-American Alliance (1778), entrance of Spain in the war against Britain (1779), and the Peace of Paris signed to end war (1783). Ending the U.S. War of Independence, the Treaty of Paris was signed in 1783. However, Independence Day in the U.S. is celebrated on Fourth of July, the date on which America was declared independent in 1776 .

The revolution had a strong impact on the thirteen colonies of America, Great Britain, Ireland, and France. It influenced the liberal thought flow throughout the American colonies. The last of the British troops departed from New York in November 1783, leaving the nation independent and to be ruled by its own government.