Strangely Interesting Facts About the Cult of Osiris

The cult of Osiris is an important part of Egyptian civilization. It held firm faith in the concept of life after death. Read on to know more...

Home / Uncategorized / Strangely Interesting Facts About the Cult of Osiris 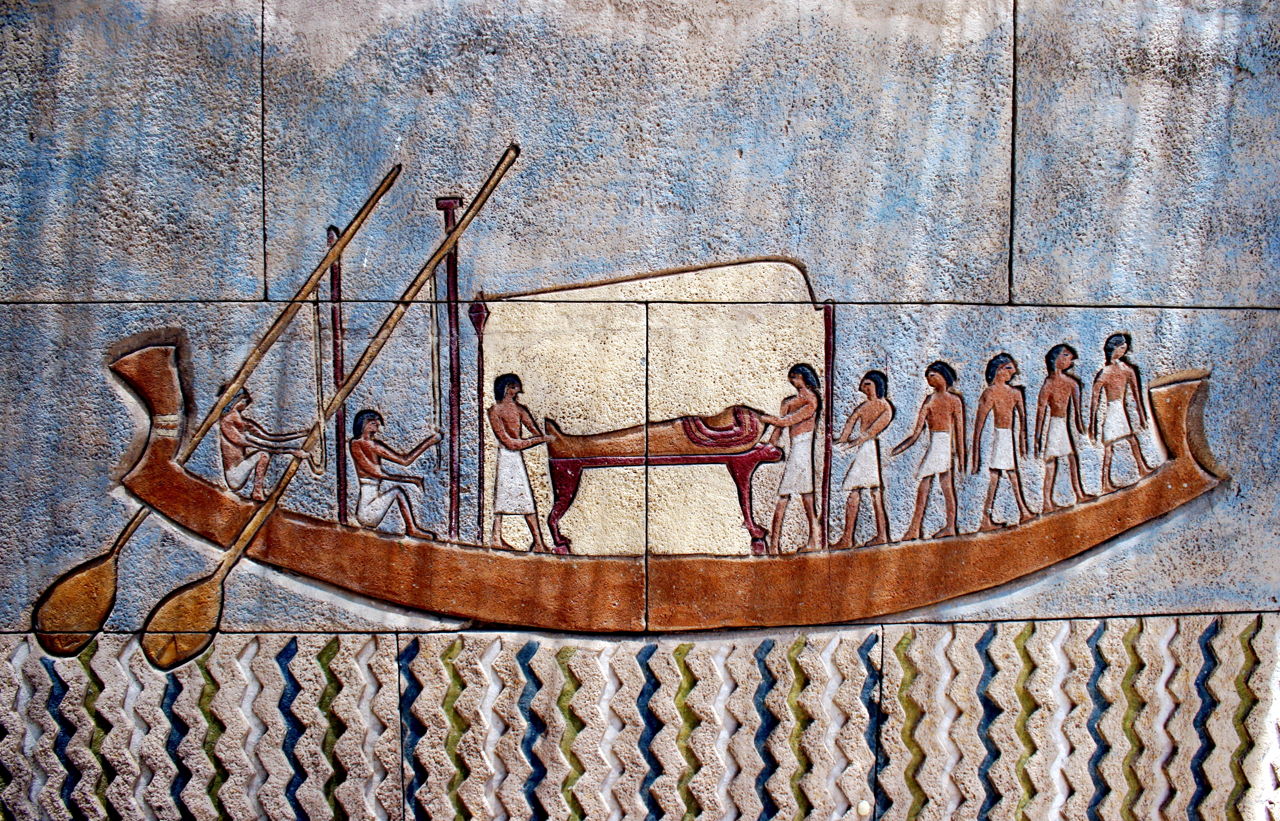 The cult of Osiris is an important part of Egyptian civilization. It held firm faith in the concept of life after death. Read on to know more…

Just the mention of the ancient Egyptian civilization, and the legacy it left behind, conjures up an image of the ostentatious lifestyle of kings, the enigmatic pyramids, and the eternal mummies.

One of the most famous cults of this god-fearing Egypt was the cult of Osiris, which had faith in the myth of Osiris and Isis. Osiris was considered as the god of the dead, and was worshiped as the controller of the Nile floods, and sunrise and sunset. He was at the epicenter of life, death, and rebirth, and was also known for his powers to control the underworld.

As the religious orientation of this civilization was never directed towards a single god, it followed a number of deities and cults for stability of the universe, and a better life after death. People used to worship the earth, sun, moon, sky, and the Nile river, in order to live a peaceful life. They considered the Egyptian Sun God ‘Ra’ as the supreme god, but with the rise of the cult of Osiris, he was gradually replaced by Osiris for his ability to control afterlife. As time passed, Osiris inherited more of the functions traditionally performed by Ra, and became associated with agriculture, while playing a prominent role as the symbol for resurrection. He was the god of afterlife―the regeneration of non-human life on earth. According to Egyptian mythology, he is depicted as a green or black pharaoh in the form of a mummy. The green color is a symbol of rebirth, whereas the black color refers to the fertility of the Nile floodplain (the color of the fertile sediment being black).

The Egyptians firmly believed in life after death, and according to them, there were three forms in which spirits existed. These were akh, ba, and ka. Akh was immortal, unchanging, and the form that the dead took. It was this form that traveled to the underworld after the death of a human being. Ba was the form released at death and was also known as the soul, whereas ka was the form considered to be both spiritual and physical.

The Myth of Osiris and Isis

The story of Osiris is a description of the cycle of nature and its fertility. According to the myth, he was the son of Geb and Nut, and was born in Thebes. With the retirement of his father, he succeeded the throne and pronounced his wife Isis as the queen. He laid down fair laws on his people, and was considered to be a noble man. He left Isis to rule Egypt, and went out to spread his rule around the world. On his return, his brother Set, who was jealous of him, began plotting his murder in order to take over the throne. Set invited everyone to a banquet and offered a magnificent coffin as a gift for whoever it fitted best. The coffin was specially built for Osiris’s body, and when he got in it, Set shut the lid and threw the coffin in the Nile river.

After Osiris was declared dead by his people, Set replaced him as the king, and in the meantime, the grieving Isis went out to search for Osiris’ body. She found it in Byblos, and brought it back to Egypt. However, Set discovered the body, tore it into pieces, and threw it into the river Nile once again. Painstakingly, Isis collected the shredded body parts again, and bandaged them together. This mummy then transformed to an akh, and traveled to the underworld to become king and judge of the dead. Horus, who was the son of Isis and Osiris, led to the development of the myth by taking revenge of his father’s death and spreading the cult of Osiris.

The cult began to fade out after the conquest of Christianity over the entire region of Egypt . By the 4th century, the pagan temples were closed, due to which many pious books in the then-known world were burned. Osiris’ cult was one of the last bastions of paganism, and left a lasting mark on the Egyptian civilization. 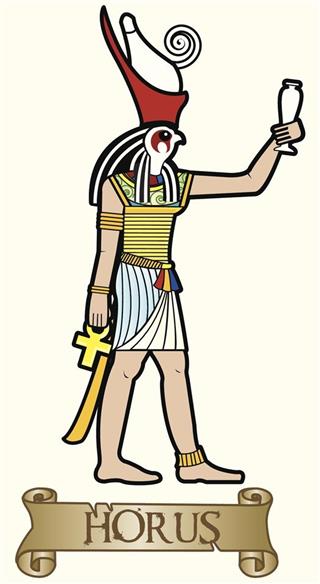 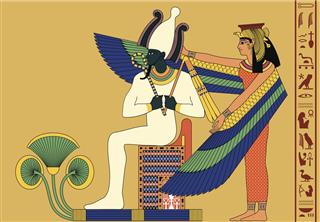 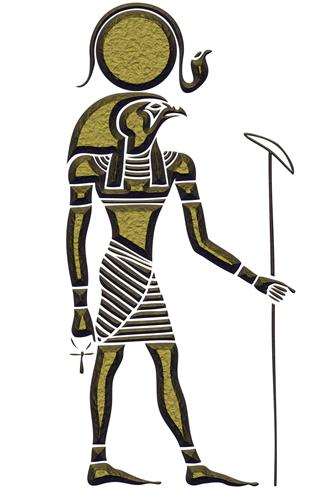 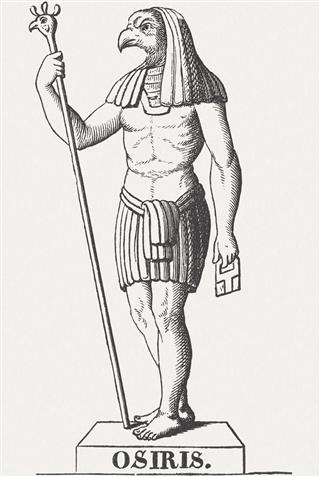