One of the wonders of the world, there hasn't been anything on this earth that has puzzled man more, and brought up more questions than the Great Pyramid of Giza. People have attributed the making of this great pyramid to everything from aliens to the psychological power of the mind.
It was built by the Egyptians, with their crude form of tools. They did figure out how to cut and move such huge blocks of rock and get them into a position. They placed the pyramid in perfect alignment with several stars and not just in any position. Other people may not accept this, because scholars say human beings did not even have the wheel yet. However, they seem to forget that, Egypt was the greatest civilization of that time, nobody surpassed it for hundreds of years.
Myths and Trivia
Over the years some of the things that people have believed about this greatest wonder are enough to make a person laugh. For example; it was first believed that it was the place to go, if you wanted to meet some evil demons and spirits of the dead. This went on for a while but another person, who could not even call himself a learned scholar, claimed that the Great pyramid was built by the ancient Atlantiens or by the precious few that had escaped the destruction of Atlantis. This man went on to predict that a chamber would be found in the last twenty years of the millennia and people actually believed him. The 1980s and the 1990s were full of joyous people expecting the chamber to be found but they were disappointed and it came to be known that the chamber never existed.
It really is a mystery how the ancient Egyptians built such colossal structures without modern technology. Some credible hypotheses include:
According to varying estimates, 150,000 - 200,000 laborers could have built the pyramid in a similarly variable time-frame of 10-20 years. Some conspiracy theorists have even gone so far as to suggest the involvement of intelligent alien life, such is the aura of mystery surrounding these magnificent edifices.
There is no real mystery about the way it was built. It was simply the powerful nation on earth at that time, using its resources to make their pharaoh something that would tell of his might and power for hundreds of years.
Share This 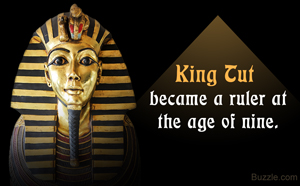 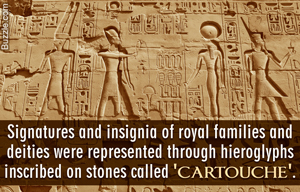 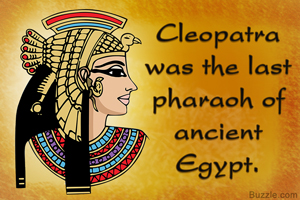 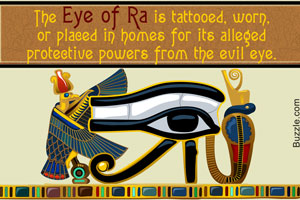