Story of Tituba – The Accused in the Salem Witch Trials

In 1692, three women were accused of witchcraft in the puritan village of Salem, Massachusetts. Tituba was the first to be arrested and also the first to confess to witchcraft. The legend of Salem witch trials is embroiled in lot of controversies and hysteria. Let's take a look... 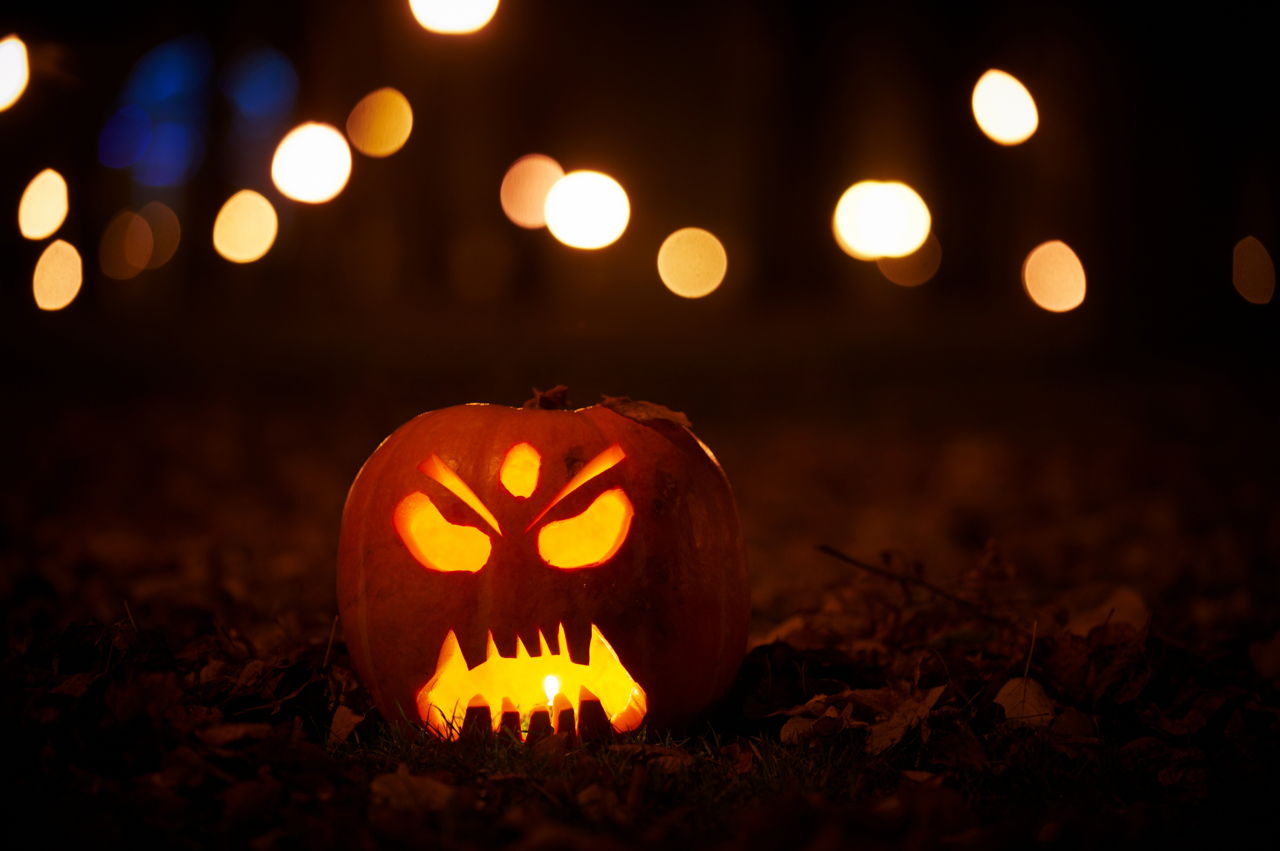 In 1692, three women were accused of witchcraft in the puritan village of Salem, Massachusetts. Tituba was the first to be arrested and also the first to confess to witchcraft. The legend of Salem witch trials is embroiled in lot of controversies and hysteria. Let’s take a look…

Salem was the Puritan village where anyone different, was seen with suspicion and distrust. Anything that seemed unnatural was attributed to bewitchment. In late February, 1692, the Parris household was going through an ordeal. Rev. Samuel Parris’ 9-year-old daughter Betty and 11-year-old niece Abigail, were suddenly taken ill. The girls were twitching, convulsing, and throwing fits. Rev. Samuel summoned Dr. William Griggs, who failed to provide medical explanation for the girls’ condition. Naturally, it was considered as an act of bewitchment. White, Puritan fingers were collectively pointed at Tituba, the dark-skinned slave of Rev. Parris. Tituba was the caretaker of the girls and was allegedly involved in teaching them fortunetelling and other dark acts. Tituba was arrested and put into jail, where she confessed to witchcraft and also accused two other women, Sarah Osborne and Sarah Good. And from thereon, the legendary Salem Witch Trials began.

The ethnicity of Tituba is highly controversial. She was probably of Indian origin, as contrary to the common myth of her being a negro. She was born in a small village, in South America. She was later abducted and taken to Barbados, a Caribbean island. There, a local merchant Samuel Parris, bought her as a slave. In 1689, Tituba married John Indian, also a slave, and moved to Boston with him. That same year, the Parris family, along with the slave couple moved to Salem. Tituba was assigned the responsibility of looking after the young girls, Betty and Abigail. Tituba used to entertain the young girls in the Parris’ kitchen, by telling them the stories of devil, magic and witches. She also used to perform certain acts of sorcery, in front of them. Apparently, Tituba also taught them witchcraft and fortunetelling. Tituba became popular among the neighborhood girls, who would flock at the Parris house to watch Tituba’s performances. Obviously, in a small village of Salem, this was not going to remain a secret. As a result, when the girls were taken ill, Tituba was the first to be blamed. Also, the girls’ version of the story made Tituba’s arrest inevitable.

Tituba was accused of witchcraft and put into jail. Rev. Parris beat her, until she confessed to the act. She also named two other women, Sarah Good and Sarah Osborne, who were allegedly involved in witchcraft. Tituba claimed that the devil made her do his bidding and it was the devil’s orders upon which she acted. Tituba avoided going to jail by confessing to the act and joined the girls in the blame game. She, along with her husband John, became afflicted and started throwing frequent fits. They accused various other people of witchcraft and provided key evidences against them. Sarah Osborne and Sarah Good, along with several other people, were put into jail, where Osborne died of torture. Rev. Parris did not keep his word of paying the jail fees to release Tituba. She was later released, when an unknown person paid it after thirteen months and bought her.

The historical trial began when the girls’ accusations fueled adult fanaticism. Everyday, the girls would name a new person, resulting in his or her arrest. Adults believed every word the girls uttered. Community members, congregation heads, four-year-old children, priests, all were accused and arrested, the girls spared none! It became evident that the girls would accuse anyone in the village, who they wanted to do away with. The hysteria continued and dragged 22 other communities in it as well. Finally, the Salem Witch Trials came to an end with 141 people being arrested, 19 hung and 1 crushed to death.

After the hysteria got over, the clergy, accusers, magistrates and everyone else who had participated in the trials were severely taken ill. Retroactive amnesties were granted in 1703, by the Massachusetts colonial legislature, to those convicted and executed during the trials. The girls went on with their expedition of catching other witches in Salem, but soon fled, when attempts were made to arrest them. As for Tituba, there are no chronicles of her life after release from jail. It is believed that she and John gave birth to a daughter, Violet, who was raised in the Parris household.

The hysteria of Salem Witch Trials will always remain in the pages of history, as a dark event which took lives of many innocent people. Tituba’s slave status restricted any attempts to uncover the mystery of her life.