Unemployment During the Great Depression

The Great Depression, which began around 1929 and lasted almost a decade, was a massive economic downturn, worldwide. The implications of the largest economic depression in the 20th century, included unemployment on an unprecedented scale. 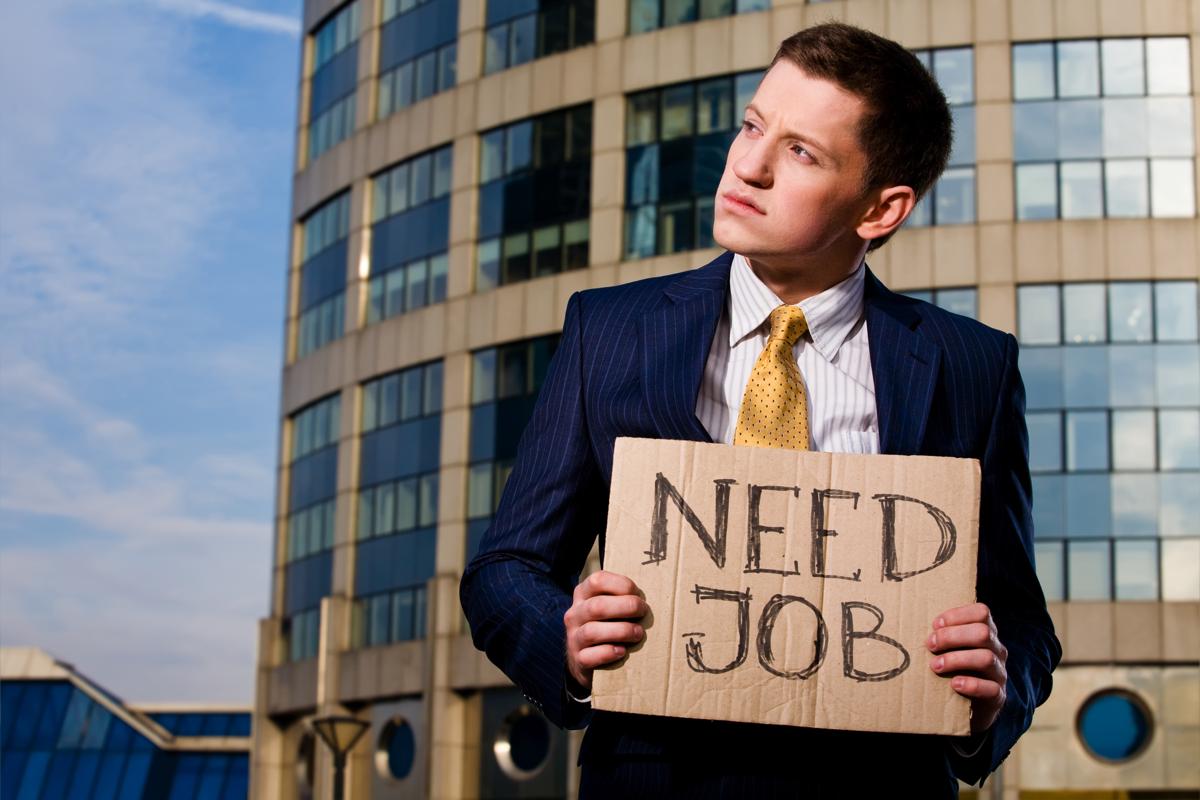 The Great Depression, which began around 1929 and lasted almost a decade, was a massive economic downturn, worldwide. The implications of the largest economic depression in the 20th century, included unemployment on an unprecedented scale.

The Great Depression was a period of time when the world economy plunged to its deepest and brought the country to a virtual stand still. Although it originated in the United States, the tremors could be felt across the globe. What started as Black Tuesday on October 29, 1929, only culminated prior to the onset of World War II! The depression had a rippling and devastating effect on the economy of every country and market. While international trade dropped to about two-thirds, personal income and inflation hit hard. With heavy industries such as construction coming to a grinding halt and farming hit by deflated crop prices, unemployment reached an all-time high.

Unemployment during the Great Depression worsened with the non-availability of alternate job sources and a total dependency on primary sector industries, which were also hit by associated prices. People turned to farming and mining as sources of livelihood, alongside the Wall Street crash. The Great Depression did end at different times, across the globe, but the unemployment ratio skyrocketed into figures that the world would not forget in a hurry for generations to come.

Unemployment was the result of a number of factors during the Great Depression. Some of the trigger factors included:

The effects of unemployment were doubled due to over-indebtedness and severe deflation. Many businessmen indulged in random and panic-driven debt liquidation and selling assets in distress. The overall fall in asset prices and business net worth only precipitated bankruptcy filings and fanned the cinders of growing unemployment. While businesses shut down and rendered the employees ‘jobless’, family members took up any available task to ensure a meal. The payments in most cases were by kind. Reduction in output and trade made the employment opportunity bleak.

Rate of Unemployment During the Depression Years

Note: To put the above given figures into perspective, the average rate of unemployment in the US during the economic recession of 2002 was 5%, and the current unemployment rate in spite of the economic turmoil stands at 8.3%.

Not only was the common man battling the forces of morale destruction, but he was also becoming a pessimist. Those who had money simply hoarded it and those who did not, looked for equivalents in kind. The drop in interest rates and sudden rise in deflation witnessed a crash in the money market. Government guarantees did nothing to ease the situation and neither did the Federal Reserve banking regulations. The bank failures drowned public investments in billions of dollars, increasing outstanding debts. Unemployment was the direct result of the sudden plunge in capital investment. Homes were brought down to the bare minimum and in countries like Russia, even leather articles made it to the dining table! What started as a crash in the stock market resulted in a vicious cycle that spiraled downward.

The common man was victimized by the reduction in international trade and overall economic activity. Farm products like cash crops were hit hard in the absence of a buyer’s market. Collapse of the export of such commodities led to farmers defaulting on their loans. There were no jobs available as an alternative resource and those available were paying little or nothing at all. Not only did money drop in quantum, but also in evaluation. Monetary inflation caused an economic recession. Labor unions and farmers were at the paying end of raised taxes and the bipartisan deregulation. Lowered aggregate expenditure led to decline in income and high unemployment. Investors in the private sector refused to invest enough to help raise production levels or reverse the recession. The American people had to endure almost a full decade of unbelievable hardships and economic misery. During the depression years, scores of people lived in extreme poverty, or in desperate need of more food, clothing, and shelter. However, the Great Depression did help governments and policy makers, in general, to formulate measures, laws and policies that would prevent any such instances in the future.