What Were the Achievements of the Second Continental Congress?

Important, no doubt, but the Declaration of Independence was not the only achievement of the Second Continental Congress. We shall highlight the various achievements of Congress in the run up to independence.

Home / Uncategorized / What Were the Achievements of the Second Continental Congress? 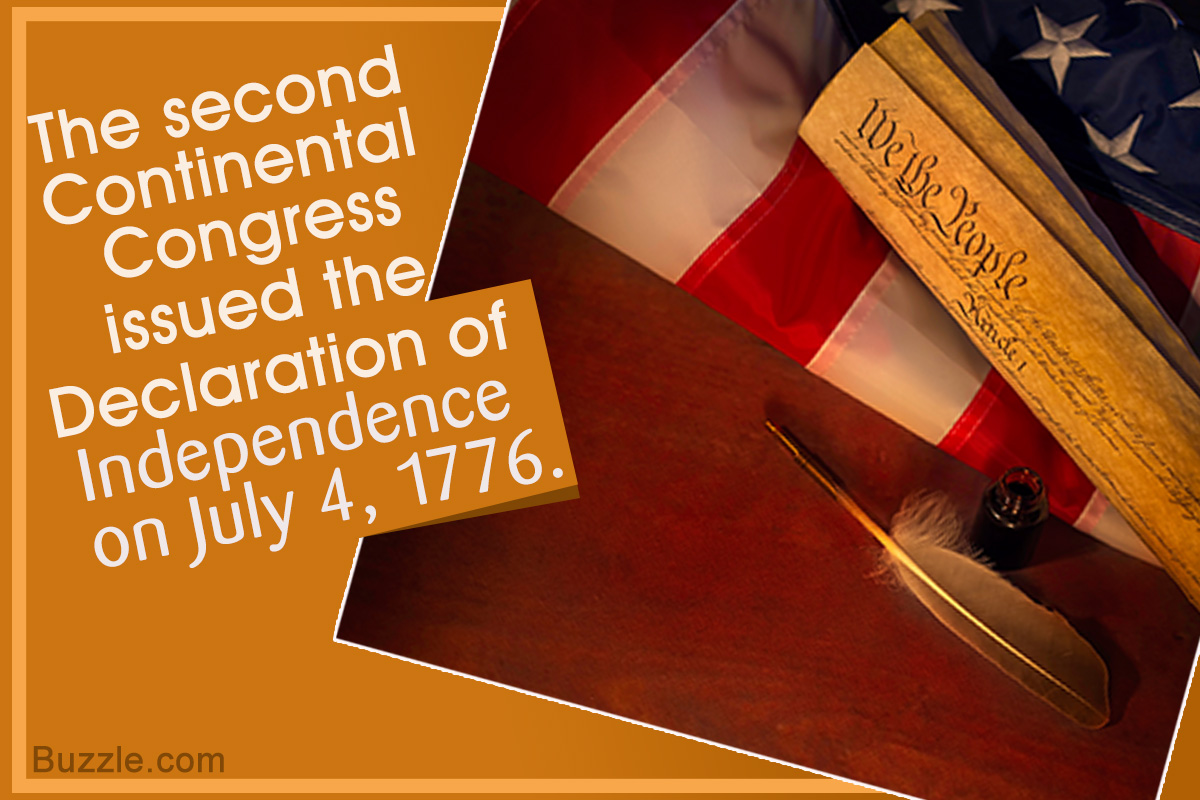 Important, no doubt, but the Declaration of Independence was not the only achievement of the Second Continental Congress. We shall highlight the various achievements of Congress in the run up to independence.

Even the northern colonies of Quebec, St. John’s Island, and Nova Scotia were invited to the Second Continental Congress, but they didn’t join. Had they, the map of the United States would have been different.

As decided during the First Continental Congress, which met in 1774, the Second Continental Congress met on May 10, 1775, to decide on further course of action when the British failed to meet their demands. Over the course of the next six years, the delegates met in Philadelphia, Baltimore, Lancaster, and York.

Achievements of the Second Continental Congress

As the American Revolutionary War had already begun on April 19, 1775, there was an urgent need to organize an army. Thus, on June 14, 1775, Congress voted to form the Continental Army; its first major achievement, with many to follow over the course of the Revolutionary War.

When the Revolutionary War began in April 19, 1775, no colony had an army of its own. Instead, they relied on their militia to counter the British forces. It’s important to note that, the proposal of forming an army had come up for discussion during the First Continental Congress as well, but was struck down. When it came up this time, Congress gave its approval, and thus came into existence the Continental Army, which had soldiers from all Thirteen Colonies.

On June 15, George Washington was elected the Commander-in-Chief of the Continental Army. Not everybody was happy with the idea of maintaining a standing army, but then they knew it was a necessity if they were to take on the British.

It may not exactly be considered an accomplishment as such, but the introduction of Continental currency, or Continentals as they called it, deserves a mention. It was basically an attempt to raise funds for the army. Over the course of the war, the Second Continental Congress issued a staggering $241,552,780 in Continental currency.

U. S declaration of independence 1776

The biggest achievement of the Second Continental Congress was the Declaration of Independence, announcing that the Thirteen Colonies were no longer a part of the British Empire, but independent sovereign states which formed the United States of America. While they declared independence on July 2, the declaration was adopted on July 4, 1776. The declaration summarized why the colonies wanted independence from the British.

Signing of the Declaration of Independence

The most prominent advantage of the Declaration of Independence was that it earned the United States of America international recognition; albeit, unofficially. Official recognition would eventually come with the Treaty of Alliance (1778).

Another masterstroke from the Second Continental Congress came in the field of diplomacy. Perhaps, they knew that international recognition was of immense importance for their cause.

In December 1776, Benjamin Franklin was sent to France as a commissioner for the Colonies to negotiate with the French. They also formed the Committee of Secret Correspondence for correspondence with ‘friends in Great Britain and other parts of the world.’ The outcome of their efforts was the Treaty of Alliance (1778) with France, wherein, both nations pledged military support to each other in the event of an attack by the British.

The Committee of Secret Correspondence was renamed the Committee of Foreign Affairs in 1777. In the meanwhile, Franklin was promoted from the post of a commissioner to that of the Minister Plenipotentiary. Franklin’s skillful negotiation didn’t just provide the United States military and financial support, but also got it official international acceptance.

On June 14, 1777, the Second Continental Congress passed the flag resolution. It stated that …

Resolved, That the flag of the United States be thirteen stripes, alternate red and white; that the union be thirteen stars, white in a blue field, representing a new Constellation.

The resolution did not stress on any particular arrangement of stars, or the number of points these stars were supposed to have; these things came later. On August 3, 1777, the official US flag was flown at Fort Schuyler, making it a first in the history of America.

Articles of the Confederation

The Articles of Confederation, which preceded the US Constitution as the constitution of the United States, was also drafted by a committee appointed by the Second Continental Congress. A committee of thirteen was appointed to prepare a draft of a constitution, as delegates were of the opinion that a nation needed a written constitution; a popular belief in most parts of the world back then.

On November 15, 1777, Congress approved the final draft of the Articles of the Confederation, and sent it to the states for ratification. It was stipulated that the Articles would come into effect only after it was ratified by each state, and that took another three years, with Maryland becoming the last state to ratify it on February 2, 1781.

The significance of the Second Continental Congress can be summed in one sentence: it was the provisional government to the United States of America in the run up to independence, and then until the ratification of the Articles of Confederation, after which the Congress of the Confederation became the de facto governing body of the United States. 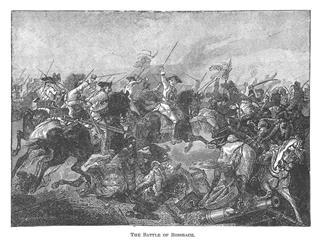 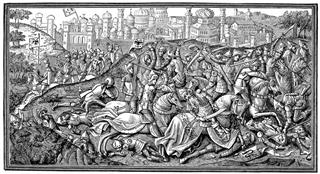 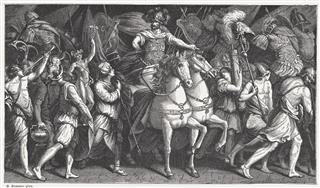 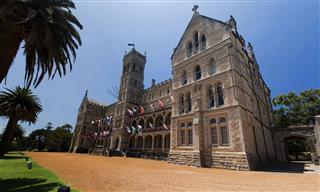