When were Roman Numerals Discovered?

Who invented the system of Roman numbers? When were the Roman numerals discovered? Read on to find the answers. 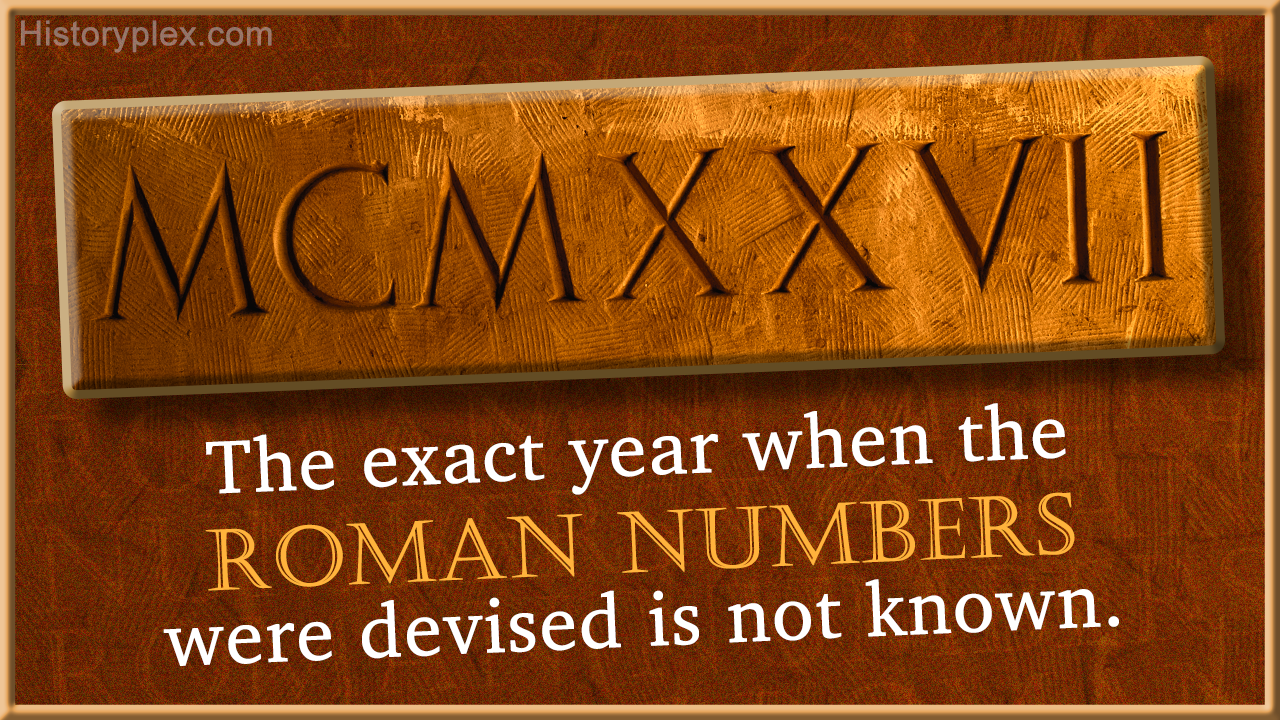 Who invented the system of Roman numbers? When were the Roman numerals discovered? Read on to find the answers. 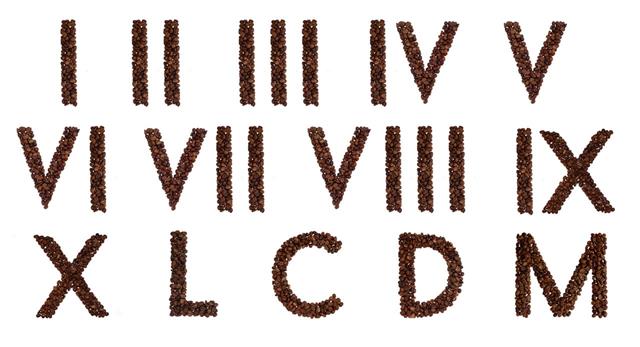 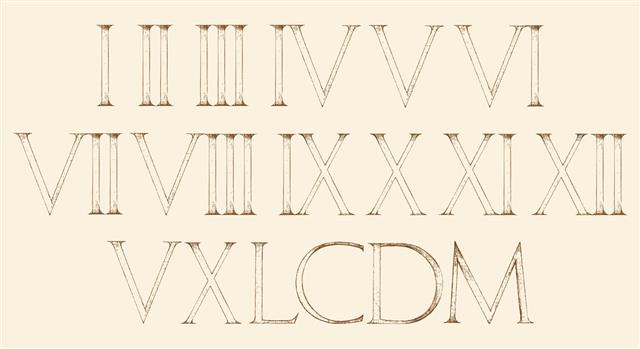 If 1 is written as I, 5 is written as V, 10 as X and 100 and C, what will 50 be written as? If you think this is an aptitude test question requiring logical reasoning, I am afraid, you are on the wrong track. The easiest way to find the answer to this question is to revise Roman numbers! Yes, the question was about the Roman numeral system where, 1 is I and 5 is V. Still wondering what 50 is written as? It is written as L.

History and Origin of Roman Numerals

Originally, the Roman numbers were independent symbols. Coincidentally, I and X were the letters of the alphabet. Some believed that a ‘V’ represented a hand and ‘X’ represented two Vs, one over the other. This might have led them to represent 10 by ‘X’, which is a double of 5 symbolized by ‘V’. The Romans are believed to have changed the Etruscan symbols to suit their counting system. It was probably in the 4th century BC, that the Romans came up with their number system of symbols derived from the Etruscan numbers. Roman numerals are believed to have originated from the tally sticks, which were used by the Dalmatian and Italian shepherds as memory aid devices to record numbers. The Roman numerals were not fixed until 1st century BC. They were subjected to modification till around 1000 AD.

Perhaps, it was quite logical to represent 1 as single stroke of a pen that symbolized one finger. Numbers up to 4 were represented on similar lines by two, three and four strokes of a pen. The Latin word for 100 is centum and that for 1000 is mile. Probably, this was why 100 is represented by a ‘C’ and 1000 by an ‘M’.

The exact year when the Roman numbers were devised is not known. There is less documentation about the history of the Roman numerals. However, they are in wide use today. We see them appear on the faces of clocks and watches. Storybooks use Roman numbers to indicate chapters and page numbers, while films, television series and video games are numbered using Roman numerals. They are used to represent historical events and they often appear in the names of eminent personalities in history, as their ordinal numbers. The Roman numerals make up one of the very ancient and most popular number systems in use today.

Here is a quick look at the basic Roman number symbols and corresponding values. 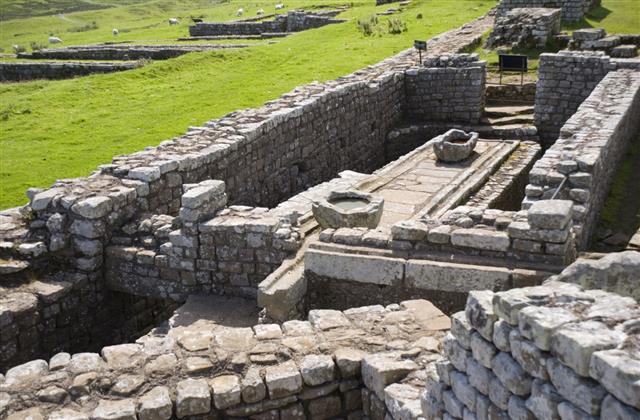