A Brief Look at the Greatest Accomplishments of Eleanor Roosevelt

Eleanor Roosevelt was one of the greatest social workers of the 20th century. She opened a whole new frontier for future first ladies of the White House. The article below highlights some of the accomplishments of Eleanor Roosevelt. 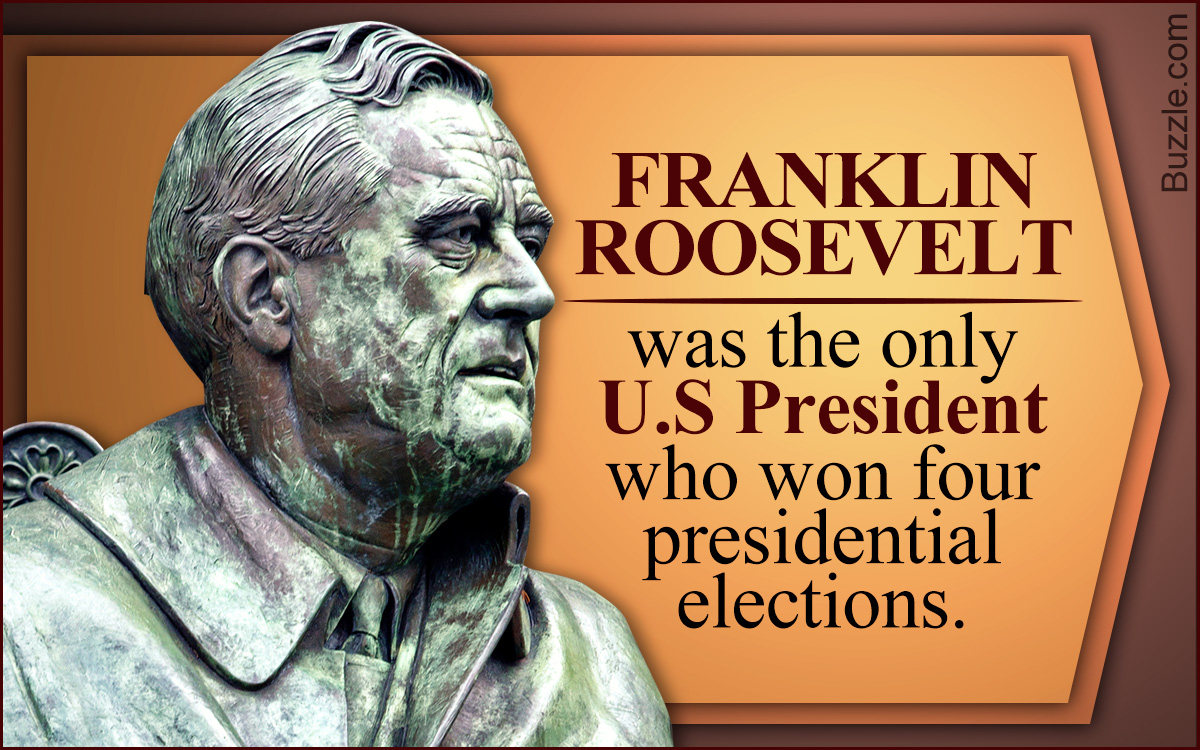 Eleanor Roosevelt was one of the greatest social workers of the 20th century. She opened a whole new frontier for future first ladies of the White House. The article below highlights some of the accomplishments of Eleanor Roosevelt.

Anna Eleanor Roosevelt was born on October 11, 1884 in New York City. Her parents were Elliot Roosevelt and Anna Hall. Eleanor Roosevelt came from a well-known and affluent family. Theodore Roosevelt, 26th President of the United States, was her uncle. She lost her parents at a very young age and was brought up by her maternal grandmother. She was a lonely and shy child. Private tutors taught Eleanor until 1899.

Later, she was sent to a finishing school in London, Allenswood. The headmistress of Allenswood, Mlle. Souvestre, took personal interest in Eleanor. The head mistress instilled confidence and nurtured the literary and artistic talents in her. On completion of her schooling, she returned to New York. Eleanor was eighteen years old and was not comfortable with the high-society life of New York. She was fearless and did not hesitate to oppose the U.S. military involvement in Vietnam. Eleanor also opposed the stockpiling of nuclear weapons. The paragraphs below highlight some of her achievements.

“As for accomplishments, I just did what I had to do as things came along.” ― Eleanor Roosevelt

On returning to New York, after completing her studies in England, Eleanor Roosevelt felt an urge to become a social worker. She worked with the underprivileged in the East Side slums of New York City. She taught the children of the slum dwellers dance and literature. In fact, she cared for them and did whatever she could to make their lives better.

On March 17, 1905, her uncle and the President of the United States, Theodore Roosevelt gave her away in marriage to Franklin Delano Roosevelt (FDR). In 1910, Franklin Roosevelt was elected as a Democratic representative to the Senate of New York City, and Eleanor acted as hostess to the Democratic caucuses held in her drawing room. In 1913, Franklin was appointed as the Assistant Secretary of the Navy. Eleanor had displayed keen interest in politics during this period.

She actively participated in the works of Red Cross when America entered World War I. She took care of the shell-shocked and wounded soldiers in the hospitals, worked at the local canteens; also set up organizations to cater to the rising demand for woolen clothes for the Navy. She showed great leadership qualities and exhibited her love for civic affairs by participating actively in social work during World War I. She created a niche for herself during this period by volunteering for Red Cross.

She actively participated in the women’s suffrage movement. In 1921, she became the political surrogate for Franklin Roosevelt who was crippled by a bout of polio. Her constant encouragement and support helped Franklin Roosevelt to return to politics. During his tenure as the Governor of New York (1929- 1933), she opened a furniture factory, Val-Kill, in New York for the unemployed youth. This factory was later expanded to include weaving and pewter.

Eleanor Roosevelt, along with her friend Marion Dickerman, bought a private school, Todhunter, for girls from Winifred Todhunter. Here, she incorporated the principles of her headmistress, Mlle. Souvestre. Eleanor taught history in this school and also worked as assistant principal. She enjoyed her active participation in the activities of the school.

Her husband, FDR, was impressed by her accomplishments and he used it as his groundwork to win the presidential elections in 1932. In 1933, Franklin Roosevelt became the American President, and she, the First Lady. Eleanor Roosevelt held exclusive press conferences with women reporters to promote jobs for women in the newspaper and media industry and also to discuss current issues. She delivered public lectures to explain the objectives of the “New Deal”, a program formulated by Franklin to recover from Depression.

In 1935, she started to write a syndicated column in a leading newspaper called “My Day”. She addressed issues of concern and her opinions in this column.

She was instrumental in creating an organization called National Youth Administration (NYA) to provide financial aid to students and hands-on job training to both men and women.

She worked for the betterment of African-Americans. The issues relating to African-Americans were of great concern to her and she worked with organizations such as the National Association for the Advancement of Colored People (NAACP) and National Council of African Women. In 1939, an African-American singer, Marian Anderson, was not allowed to perform at Constitution Hall. Eleanor made her protest against discrimination by resigning from the Daughters of the American Revolution.

Eleanor Roosevelt volunteered for the war effort a second time when the United States entered World War II. She became the assistant director of the Office of Civilian Defense (OCD). She worked towards gathering civilian volunteers to participate in the war effort. She also visited the US troops abroad.

In 1945, Franklin died in office, and Eleanor stepped down as the First Lady. By then, she had already created individuality and an identity for herself through her social work. The United Nations appointed her as their delegate. She was an expert in issues relating to humanitarianism. In 1946, she became the chairperson of the UN Human Rights Commission.

In 1948, Eleanor drafted the “Universal Declaration of Human Rights”. This law affirmed liberty and equality to all people regardless of their creed, race, and color. She was instrumental in the establishment of the State of Israel. In 1952, even though she had resigned from the United Nations, she remained an unofficial US ambassador to the Middle East, Asia, and Europe.

In her lifetime, she authored books on her personal experiences. They are This is My Story, This I Remember, On My Own and Tomorrow is Now.

Eleanor Roosevelt was one of the great ladies in the history of America. She was a woman of vision and she fought for what she believed in. She was the woman behind President Franklin Roosevelt’s success. She was never overshadowed by her husband’s image. She opened numerous opportunities for women to empower them and was instrumental in opening organizations for uplifting the downtrodden and the underprivileged.