A Brief Timeline of the Legendary Explorer Vasco Da Gama

Vasco Da Gama was the first European to explore a sea-based trade route to India. He was an adventurous Portuguese navigator and a good leader. The timeline of Vasco Da Gama reveals some important events from his life. 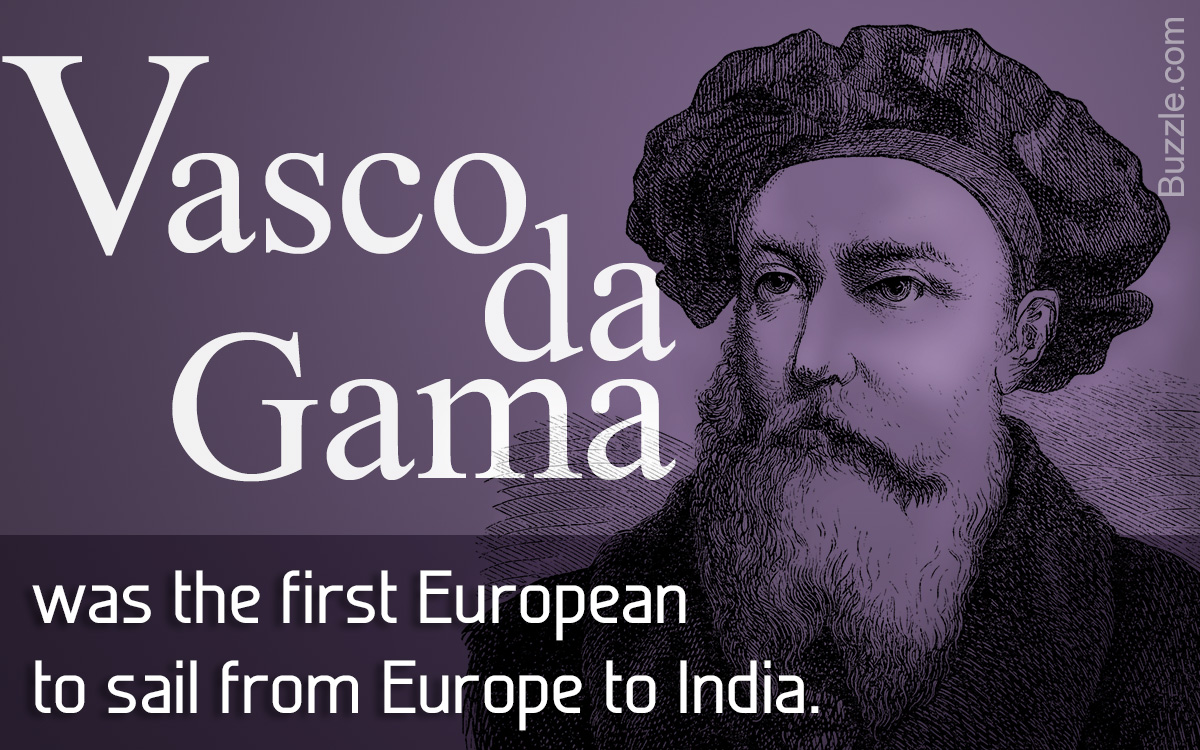 Vasco Da Gama was the first European to explore a sea-based trade route to India. He was an adventurous Portuguese navigator and a good leader. The timeline of Vasco Da Gama reveals some important events from his life.

Vasco Da Gama was one of the most successful Portuguese explorers in the European Age of Discovery. He achieved tremendous popularity when he explored the first water trade route between Europe and India. In this epic voyage, he sailed around Africa’s Cape of Good Hope. He was successful in breaking the monopoly of the Arab and Venetian spice traders.

Very less information is available about his early childhood or adolescence, except that he grew up in a maritime environment and learned swimming, fishing and sailing in very early years of life. At the age of 15, he became a sailor and studied navigation and astronomy at Evora. At the age of 23, he became a naval officer. He played a significant role in the defense of the Portuguese-held territories on the West African coast as well as Setubal and Algarve coastal area against the French incursions. Given below is the timeline of Vasco Da Gama, which narrates some significant events in his life.

I hope the above information was of use to you.