All You Need to Know About the Mesolithic Era

The end of the Ice Age and Paleolithic Age brought along with it the rise of a new age called the Mesolithic era. In this era, man was compelled to adapt to his new surroundings by changing his lifestyle and the tools and weapons he used. This Historyplex post has some more information about the Mesolithic era.

Home / Uncategorized / All You Need to Know About the Mesolithic Era 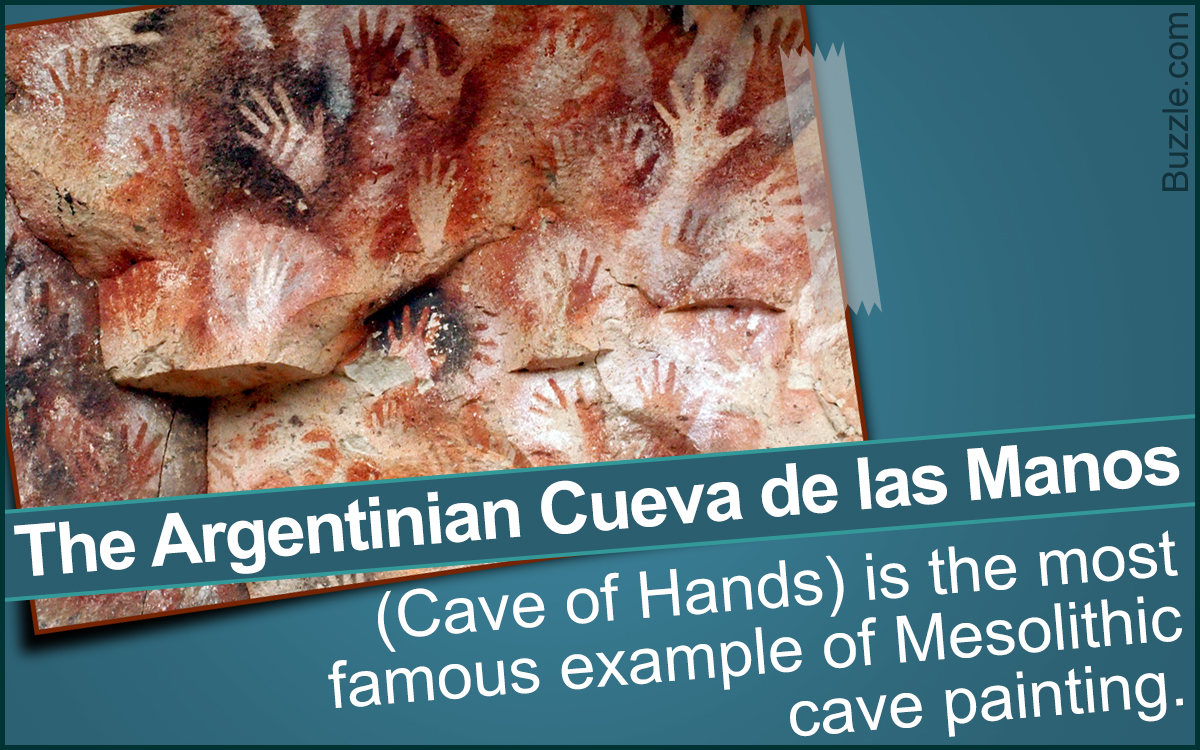 The end of the Ice Age and Paleolithic Age brought along with it the rise of a new age called the Mesolithic era. In this era, man was compelled to adapt to his new surroundings by changing his lifestyle and the tools and weapons he used. This Historyplex post has some more information about the Mesolithic era. 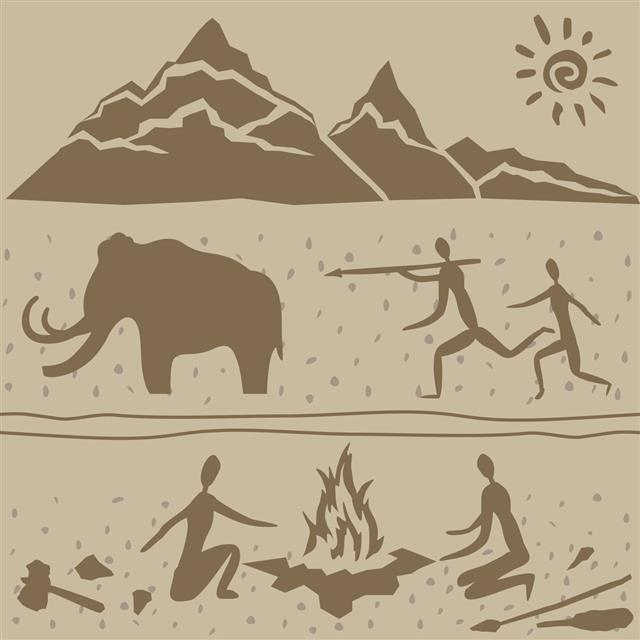 The Mesolithic era is also known as the transition time between the Neolithic and Paleolithic eras.

The Mesolithic era was a relatively short period which began after the recession of continental glaciers, at the end of the Ice Age. Most Mesolithic artifacts have perished over time, therefore making it relatively more difficult to understand the era.

In this era, Earth experienced rapid climatic changes that included earthquakes and abrupt cold and dry weather patterns. It also witnessed growth of forests, redistribution of animals, and extinctions of megafauna or large-bodied animals.

A couple of thousand years later, man found himself adapting to the new world around him. Here, he needed to learn new skills such as, fishing, hunting, food gathering, and domestication of animals and plants. Following are some facts about the Mesolithic Age.

Mesolithic man mostly survived on hunting and gatherings. His hunting skills and tools had evolved to the point that it is believed that the man of that period had driven most of the world’s megafauna to extinction. Their tools and weapons had evolved, and they had begun making weapons with microliths. It is believed that man had intentionally begun planting seeds in fertile soil.

The Mesolithic man also left behind evidence of burying the dead in small cemeteries. Burials varied from inhumation to cremation and skull nests―this also indicates to large-scale violence. Some graves also had shells, jewelry, animal and human figurines, goods, and tools, which hinted towards social stratification.

Mesolithic art work was dominated by red ochre. Following are some famous Mesolithic paintings found all over the world.

Most of these artworks and engravings depicted animals and humans. Human portraits were depicted to be hunting, dancing, and performing everyday activities and other rituals. This also indicates that man had adopted painting tools like reeds and feathers. 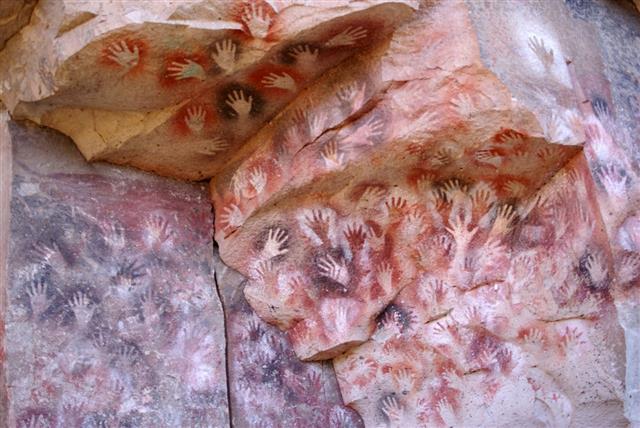 The Mesolithic man had a particular liking for Venus figurines, many such figurines were found in different parts of the world. Relief sculpture of animals were found in Göbekli Tepe, Turkey dating back to the eighth and ninth millennia BCE.

Evidence have also shown ivory and wood carvings. Once such famous wood carving is the Shigir Idol. It is known to be the world’s oldest wood carving, which dates back to 7,500 BCE.

Göbekli Tepe of Turkey is dated to be of the Mesolithic era. It is believed to have been a sanctuary or a religious center. A large number of megaliths were used to build this shrine around 9,500 BCE. Göbekli Tepe has the oldest stone structure that is filled with pictographs and petrograms numerous animal reliefs depicting animals like foxes, lions, bulls, wild boars, gazelles, reptiles, etc.

Another such stone sculpture is the Nevali Cori, which has a life-size human head carved in stone, along with a carved statue of a bird, and numerous other stone sculptures.

As the Mesolithic era came to an end and man started settling down and domesticating animals and plants, wars began to flare up. Skeletons were recovered from Mesolithic burial grounds proving the incidence of violence and war. It is believed that social pressure, competition, and rights of land fueled wars.

The onset of farming led to the Mesolithic era to end at around 5,000 BCE, and a new period called the Neolithic era began.