Facts, Timeline, and Significance of the Battle of Guadalcanal

Home / Uncategorized / Facts, Timeline, and Significance of the Battle of Guadalcanal 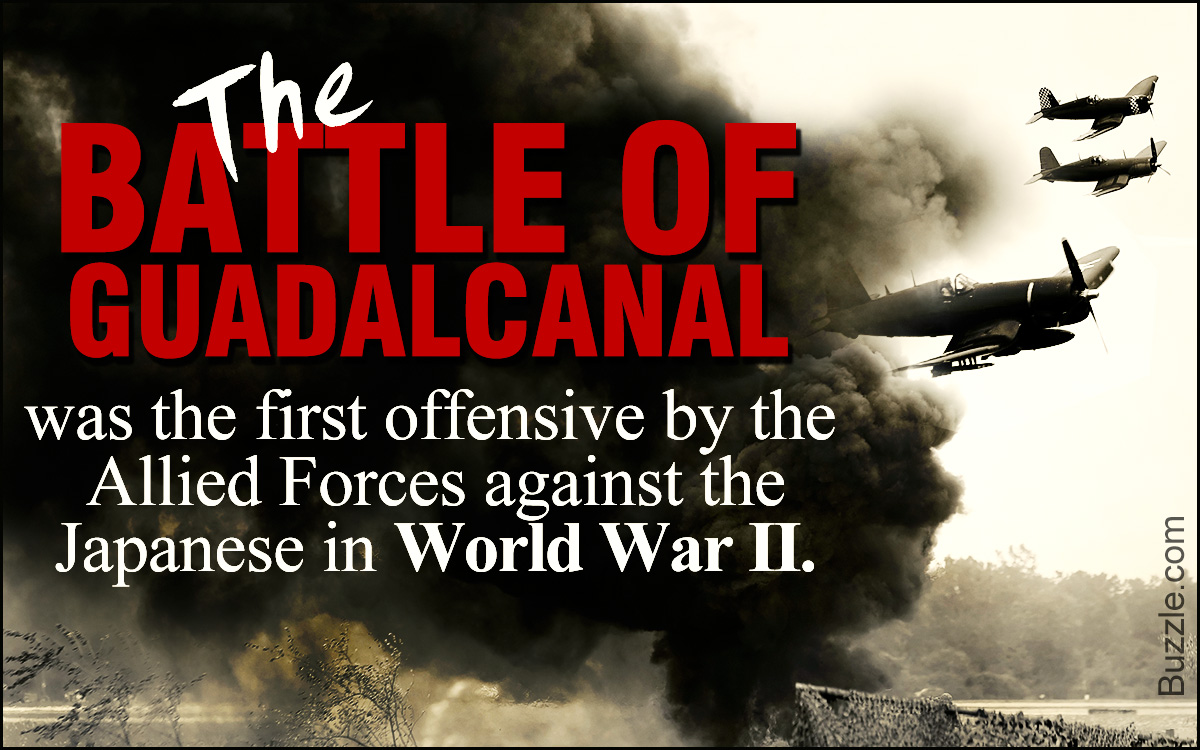 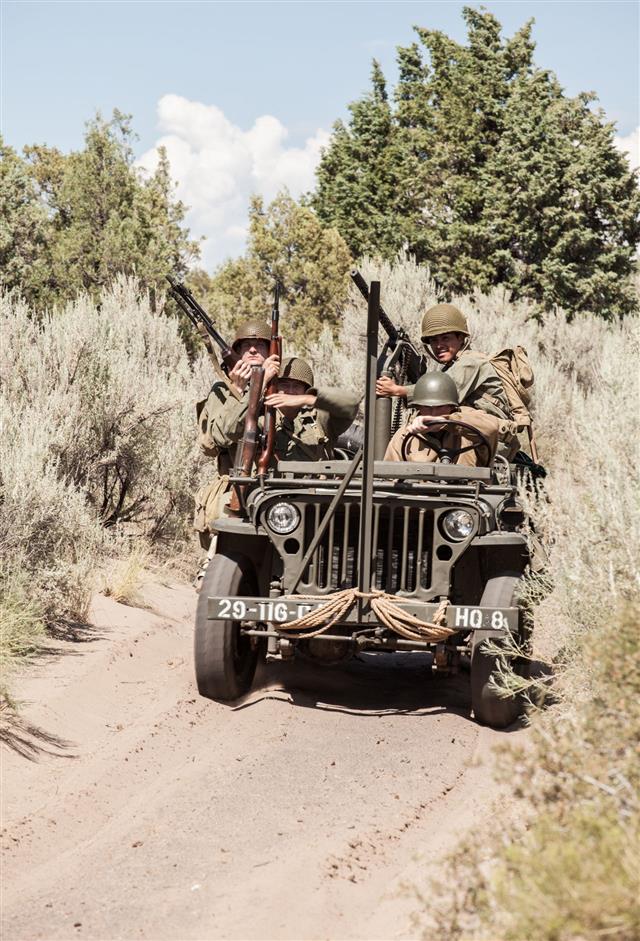 Guadalcanal is one of the islands of the Solomon archipelago, situated in the Far East. It served as an important strategic base that could be used to control the gateway to Australia and the central Pacific region. A major battle to wrest control of Guadalcanal was fought between the U.S. and Japanese troops from August 7, 1942, to February 9, 1943. The Battle of Guadalcanal ended in a decisive American victory, despite losing more troops and equipment in the process.

After losing significant number of soldiers and ammunition towards the end of the war, the Japanese surrendered, never to make any further attempts to recapture the island. The Battle of Guadalcanal lasted for about six months, even more perhaps. The paragraphs below will explain why the Battle of Guadalcanal was important, and provide you with a gist of the entire war in the Pacific theater.

The Guadalcanal Campaign : Phase I

◆ Capturing Guadalcanal was vital for the Americans, to protect Australia from a Japanese invasion, and to secure the communication lines between Australia and the U.S. The battle ensured safety of the sea route.

◆ The Battle of Guadalcanal involved a complicated series of battles on land, sea, and air.

◆ The defense of the U.S. Marines is noteworthy, since it helped gain superiority in the air.

◆ The Australian land army had defeated the Japanese in New Guinea. This was the first significant land defeat for the Japanese, which was the beginning of the end of Japanese authority on Guadalcanal.

◆ This battle caused severe men and material losses for the Japanese. The victory of the Allies laid the foundation for the eventual surrender of Japan in World War II.

◆ This battle was one of the longer-lasting battles in the Pacific theater. More and more mechanized reinforcements were used; the U.S. emerged as the foremost provider of ammunition and artillery. As the battle prolonged, the Allies were met with increasing resources, while the Japanese lost most of their warships and other military transport.

◆ The Australian counteroffensive in New Guinea contributed to the capture of the islands of Buna and Gona, and eventually led to the Japanese losing out on every one of their captured islands.

◆ The battle helped the U.S. gain a strong airbase to control the region.

◆ The loss of the air superiority due to this battle delivered a severe blow to the strategic plans of the Japanese.

◆ The Japanese and American troops lost so many ships during the war; the area came to be called, the ‘Iron Bottom’ Sound.

◆ The first U.S. unit to be involved in the battle was the newly-formed 1st Marine Division. It shifted from the U.S. East Coast to New Zealand in June 1942.

◆ The hot, tropical climate of the island was too much for both parties. It not only affected the communication lines between the inland and the troops, but also severely affected the health of the soldiers―from the beginning right till the end. Several thousand soldiers were reported to have died from tropical diseases.

◆ Initially, the unfavorable climatic conditions forced the Americans to cease any form of communication with the Japanese; thus, for the first 24 hours after landing, there was no war on the island of Guadalcanal.

◆ Like the U.S., the Japanese too sustained heavy losses. The Battle of Guadalcanal witnessed approximately 34,000 Japanese casualties, with the capture of around 1,000 soldiers. The Japanese also lost more than 38 ships, including 2 battleships, 4 cruisers, 1 light carrier, 11 destroyers, 6 submarines, and around 880 aircraft.

◆ The Battle of Midway is considered to be a turning point in the Pacific war, since Japan lost 4 aircraft carriers and many experienced pilots.

The Battle of Guadalcanal was a major turning point in the Pacific theater of World War II. Post the Battle of Midway, the Allies gained an upper hand. The island was developed into a military base for future Allied offensives. The battle, thus, provided a boost to the Allied Powers, and laid the foundation for further operations across the Pacific.