Exceptional Facts About the Origin of the Ancient Greek Alphabet

The ancient Greek alphabet is more than 2,700 years old. Nevertheless, there are still so many letters that we recognize till date. Here's more... 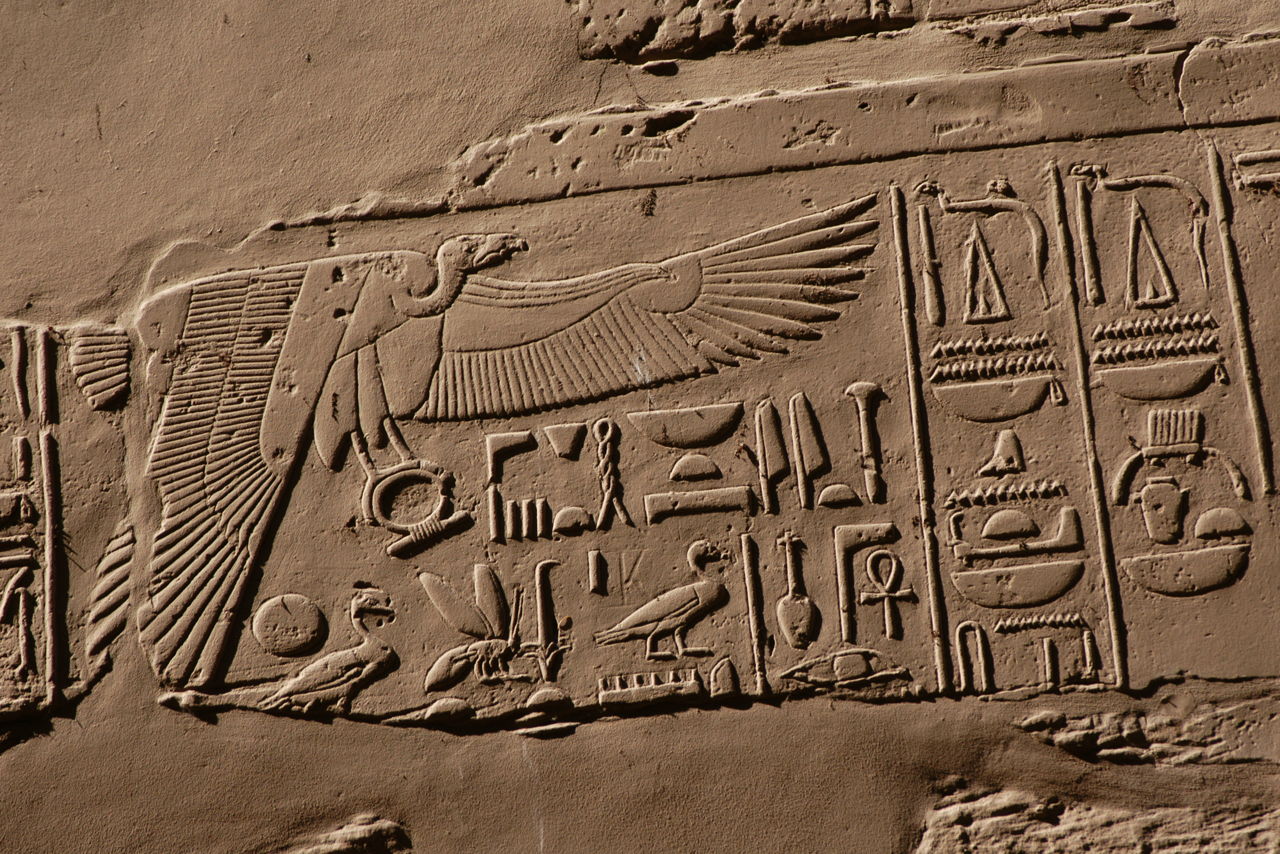 The ancient Greek alphabet is more than 2,700 years old. Nevertheless, there are still so many letters that we recognize till date. Here’s more… 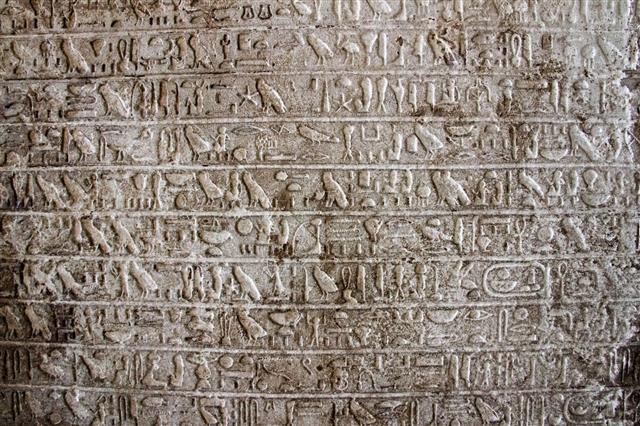 In the History of the Persian Wars, 5.58.2, Herodotus says that the Greeks picked up the letters from the Phoenicians, and once they had somewhat altered their shape, they used them as Greek alphabets. And once they started using them, they rightly called them ‘Phoenicians’, since it was the Phoenicians that brought the alphabet into ancient Greece.

The reason we know that ancient Greece was a democracy, or that the Olympic games existed, is because the ancient Greeks wrote about them. Once the Greeks took up the alphabet from the Phoenicians, it seemed like they could not get enough of writing. They were the pioneers of many different types of writing, that we consider normal today. From speeches and books, science and poems, to history and biographies, they wrote on a vast range of topics. Yes, the alphabet was indeed a very important aspect of Greek lifestyle and culture.

The Greeks were, in fact, the first of the Europeans to actually learn how to write using standard alphabets, and it was them that brought the whole art of writing to the rest of Europe. From the very shape of each of these alphabets, it is evident that they were adopted from the Phoenician script, somewhere towards the late 9th century BCE. In fact, Herodotus, a prominent Greek historian even referred to these ancient alphabets as ‘phoinikeia grammata‘ or the Phoenician letters.

But, unlike these alphabets, the Phoenician alphabets only had letters for consonants, and not vowels. Once the Greeks acquired the alphabets, they found certain letters that represented sounds that were not found in the Greek language. So, instead of just discarding these alphabets, they modified them to represent the vowels. For instance, the Phoenician alphabet of ‘aleph’ was transformed into the alphabet ‘alpha’. There were many variants to the alphabet, each suiting a specific local dialect. Eventually, the Ionian alphabet was taken up by the Greeks, but before this took place, the Euboean variant was first carried over to the Italic peninsula, and was adopted by the Etruscans, and then finally, the Romans.

Although there are many differences that exist between the early variants, there are also many similarities that suggest that the Greeks did indeed adopt the Phoenician alphabet. Once adopted, it splintered out rapidly into many different local variants instead of just being reproduced over and over again.
Just like the Phoenician script, ancient Greek was written from the right to the left. However, its direction changed eventually to boustrophedon or ‘ox-turning’, wherein the direction of the writing changes with every line. For example, when you start writing from the right hand side of the tablet and go leftwards, once you reach the leftmost end of the tablet, you will reverse your direction and write towards the write. Confusing isn’t it?

Even more confusing is the orientation of the letters, which are entirely dependent on the direction of the writing. So, if you had to write from right-to-left, you would have to horizontally flip each letter, like in mirrors. This boustrophedon stage was just an intermediate stage, and by the 5th century BCE, the left to right direction became the standard style of writing. The alphabets were also the foundation for other scripts like the Gothic, Coptic, Cyrillic, and Glagolitic, amongst others.

Strangely however, you should know that the Greeks did try writing even before this period. Between 1500 and 1200 BCE, an early Greek tribe, the Mycenaean’s, adopted the Minoan syllabary as a Linear B, in order to write an ancient form of Greek. However, this syllabary did not work, as it was not suitable, and has left many countless scholars utterly confused and scratching their heads, while trying to figure out what the early Mycenaean words meant, and how they were pronounced.

These ancient Greek alphabets however, allowed for a more accurate record of the sounds and pronunciations of the language.