A Quick Summary on the Practice of Ancient Greek Medicine

It was Hippocrates, an ancient Greek philosopher and physician who created the field of medicine. The modern medical science is based on the ancient Greek medicine. 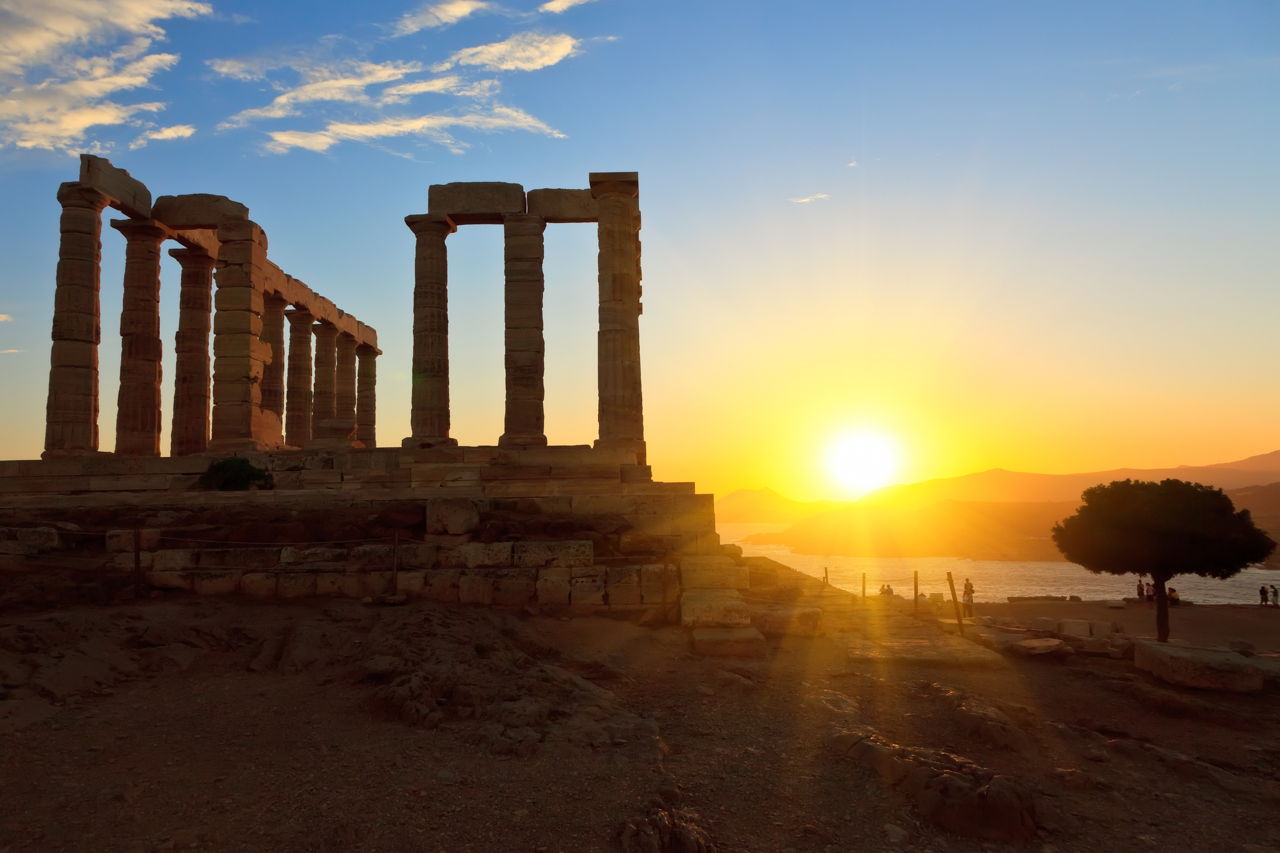 It was Hippocrates, an ancient Greek philosopher and physician who created the field of medicine. The modern medical science is based on the ancient Greek medicine.

“But save me. Take me to the ship, cut this arrow out of my leg, wash the blood from it with warm water and put the right things on it – the plants they say you have learned about from Achilles who learned them from Chiron, the best of the Centaurs.”- The Iliad of Homer, Book XI

Ancient Greek medical knowledge forms the spine of the modern medicine. The Greeks believed Chiron, the centaur, invented medicine to heal himself when Hercules wounded him. Eventually, Chiron taught Asclepius the secret art of healing. The Greeks considered Asclepius as the god of medicine. They also believe Chiron had passed some knowledge of medicine to the war hero Achilles.

In ancient Greece, the art of healing was based on the religious beliefs and rituals. However, there are also historical evidences that show that the Greeks were curious to know the cause of a disease and how it could be cured. They followed a method of using scientific observation to figure out the causes of a disease.

They developed a logical system to analyze a disease. It was based on four humors or substance of the human body. The four humors were blood, yellow bile, black bile, and phlegm. The Greeks believed if the four humors were balanced, the person is healthy, and any unbalance would cause health problems.

They also believed that reducing the amount of blood would help to bring down the body temperature. The physicians would create a small cut on the arm of a patient or put leeches on the arm to drain blood. Hence, ancient Greek physicians were often called “leeches”

Hippocrates, the Greek philosopher is known as the father of modern medicine. He, along with the other Greek scholars, identified that diseases were not caused by a curses or magic, but due to the imbalance of the body humors. In 5th century BC, ancient medical schools were established at Cnidus and Kos. Historical evidence reveal these medical schools flourished well. The practitioners and students of these medical schools vowed “Corpus Hippocraticum”, the oath written by Hippocrates.

Apart from Hippocrates, another major contributor was Aristotle. He made a comparative study of the anatomy of both animals and human beings. Herophilus was the first Greek physician to perform a dissection of a human body in public. Erasistratus studied the functions and the physiology of the brain, nerves, arteries, and veins.

By the beginning of 6th century BC, the ancient Greek demarcated medicine as a separate branch of study. Hippocrates wrote Hippocratic Corpus, and many scholars after him added more content to it. It is an ancient medical text that contains how a disease is diagnosed and how it can be cured.

“Hippocratic Oath” is taken by every new doctor-to-be by repeating the oath written by Hippocrates. The oath implies on the duties and responsibilities of a medical practitioner.

You can rightly say ancient Greek medical science is one of the remarkable achievements of the Greeks. 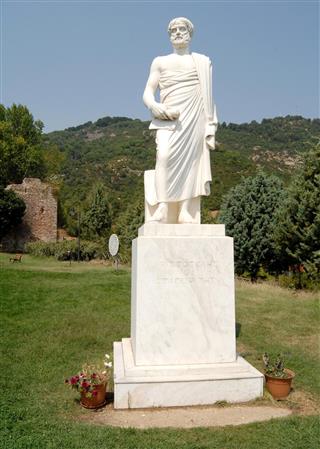 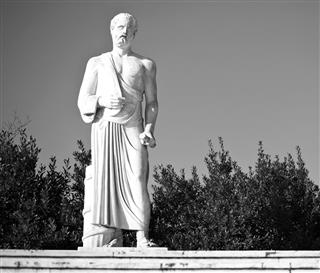 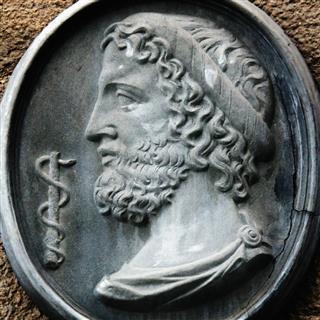 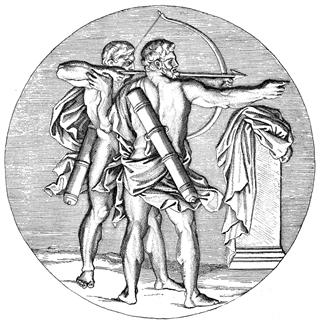