Articles of Confederation Vs. Constitution: All You Need to Know

If you sit to compare the Articles of Confederation and the Constitution, you will realize that even though they were drafted by the same people and that too within a span of just over a decade, there exist quite a few differences in them.

Home / Uncategorized / Articles of Confederation Vs. Constitution: All You Need to Know

If you sit to compare the Articles of Confederation and the Constitution, you will realize that even though they were drafted by the same people and that too within a span of just over a decade, there exist quite a few differences in them. 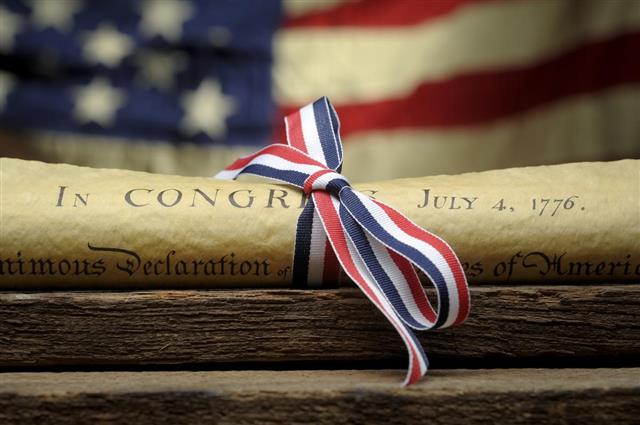 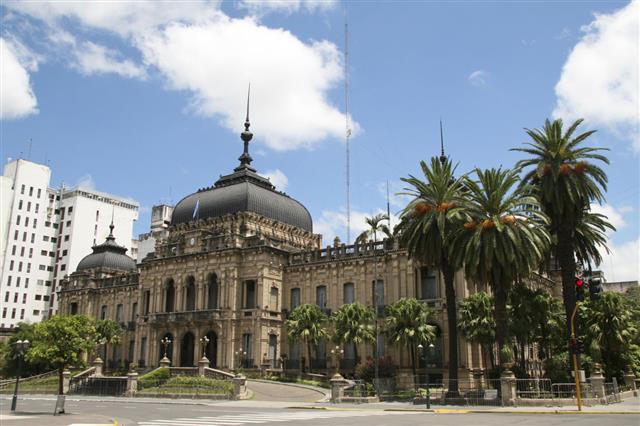 With 4,400 words, the US Constitution is the shortest written constitution in the world. In contrast, the Constitution of India, which is the longest, has 117,369 words.

The Articles of Confederation or Articles was a written agreement which laid the guidelines for the functioning of the national government. It was drafted by the Continental Congress and sent to the thirteen original states for ratification in November 1777. The ratification process was important, as without it the document did not come into effect. On February 2, 1781, Maryland became the last state to ratify it, following which it was ratified by the Congress on March 1, 1781.

Within a few years of its ratification, the Articles was subjected to severe criticism by the Founding Fathers of the United States. Problems with the document existed in plenty; the biggest issue being the fact that it left the national government at the mercy of states. Eventually, it was decided that this agreement had to be revised to suit the needs of the nation as a whole. In May 1787, delegates from the thirteen states met in Philadelphia to revise the same.

The impressive list of delegates at the Philadelphia Convention of 1787 featured prominent names of the American history, such as James Madison, George Washington, William Pierce, and Benjamin Franklin. During the convention, these delegates came to the conclusion that it was better to draft an entirely new constitution instead of revising the existing agreement, and thus came into existence the new US Constitution.

Articles of Confederation Vs. the US Constitution

The Articles was subjected to severe criticism as it centralized all the powers in the hands of state governments and left the national government at their mercy. That, however, was not the only point of distinction between these documents. The two differed in several contexts, including the number of votes in the Congress and the need of judiciary.

While the Articles of Confederation had a unicameral system of governance in place in the form of the Congress, the US Constitution introduced the bicameral system, dividing the United States Congress into the Senate (upper house) and the House of Representatives (lower house).

The Articles had a provision of one vote for every single state irrespective of its size. In contrast, the US Constitution introduced the system wherein every representative or senator was given one vote.

The new Constitution also made provision for establishing the executive branch of the government, something which the Articles of Confederation didn’t facilitate. Thereby, the executive, i.e., the President, was chosen by an electoral college.

When the Articles was the law of the land, federal courts were not in picture and all laws were enforced by state courts. The Constitution changed this by putting a federal court system in place, which was assigned the task of resolving disputes between the citizens as well as the states. So, the disputes between states were resolved by the Supreme Court instead of the Congress, which was given similar power by the Articles of Confederation.

When the Articles was the supreme law, the national government needed approval from nine of the thirteen states to pass new laws. This changed with the ratification of the new Constitution, wherein approval of more than half of the total nominees of the states was enough to pass new laws.

In order to amend the Articles, the national government needed unanimous approval from all the thirteen states. In the case of the US Constitution, an amendment requires the approval of ⅔ of both the houses and ¾ of state legislatures. Of the 27 amendments to the US Constitution, the first 10 amendments―collectively known as the Bill of Rights―were adopted to pacify the Anti-Federalists who had some reservations about the new Constitution.

The Articles of Confederation allowed states to have their own army. However, the national government was dependent on states if it was to raise an army. In contrast, the Constitution gave the federal government the right to raise an army to deal with conflict situations.

While the Articles didn’t allow any interference on the part of the national government in trade and commerce, the US Constitution gave the federal government the right to regulate the same at the international as well as the inter-state level, i.e., between the states.

One of the biggest problems with the Articles of Confederation was that it did not allow the national government to levy taxes on citizens, thus putting it at the mercy of states. The Constitution rectified the loophole, allowing both, the federal government and state governments to levy and collect taxes.

The Articles of Confederation also gave Canada, which was then under the British, the opportunity to join the Union as a fully sovereign state by declaring its independence and agreeing to the terms of the Articles. The Constitution, however, didn’t pursue the neighbor. Interestingly, the invitation to Canada was open until the ratification of the new Constitution.

The US Constitution was drafted as the Articles of Confederation, which preceded it, didn’t live up to the expectations. While the states were happy with the Articles, as it put them in command with the national government having no enforcing authority whatsoever, it resulted in chaos, with each state coming up with its own laws. A strong push was required to bring the state of the affairs back on the track and that came with the US Constitution, which has definitely lived up to the expectations. 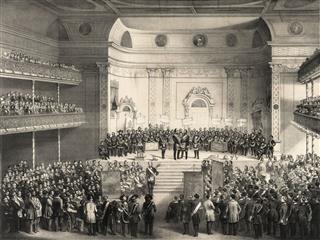 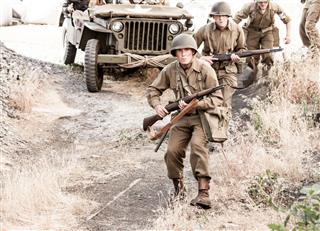 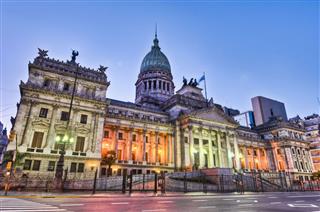