Unraveling the Lesser-known History of the Barbed Wire

Read on to know more about barbed wire.

Home / Uncategorized / Unraveling the Lesser-known History of the Barbed Wire 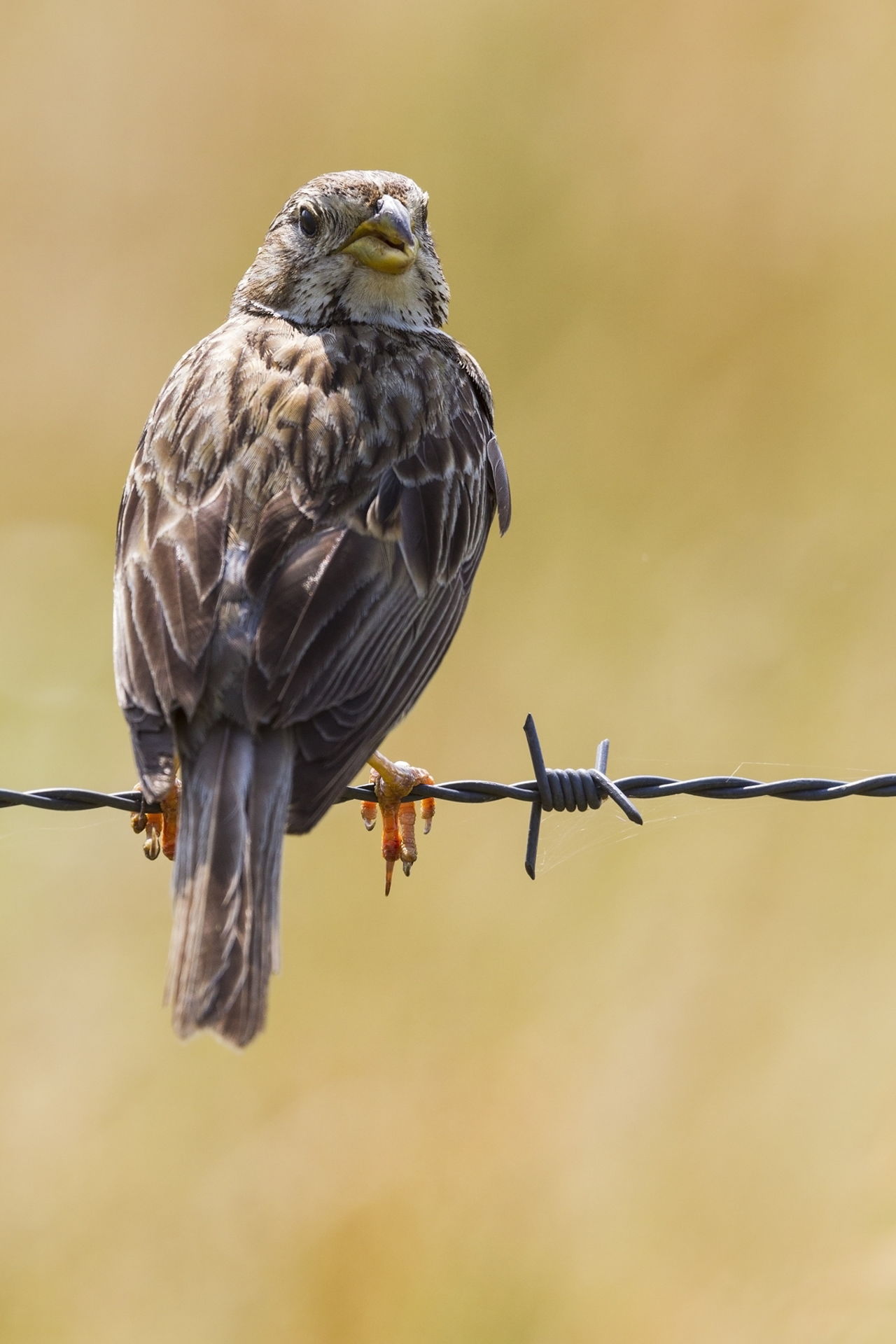 Read on to know more about barbed wire.

A twisted steel wire, with sharp points at regular intervals, is the barbed wire. This is one of the cheapest ways of fencing, and very effective indeed. This simple tool changed the way the Western ranchers tamed their cattle.

Since time immemorial, thorny bushes, stones, mud, and trees have been used to build barriers. The wooden fences (made from tree trunks), were very costly, and were not easily available in the plains and prairie regions. Also, rocks were scarce in the plains. This forced the farmers to search for more alternatives.

In 1870, the smooth wire was invented, and it was available in all sizes and lengths. It was initially used as fencing by many farmers, in order to hold their cattle. However, this kind of fence was weak, and could easily be broken by the weight of the cattle.

The first ever wire fencing was invented in 1874 by Michael Kelly, who twisted two wires together in the form of a cable. This was the first of its kind fencing, which had points. It was known as the ‘thorny fence’. This double-strand fence was stronger than the earlier smooth wire fence, and could keep the cattle from trying to escape.

Who Invented the Barbed Wire 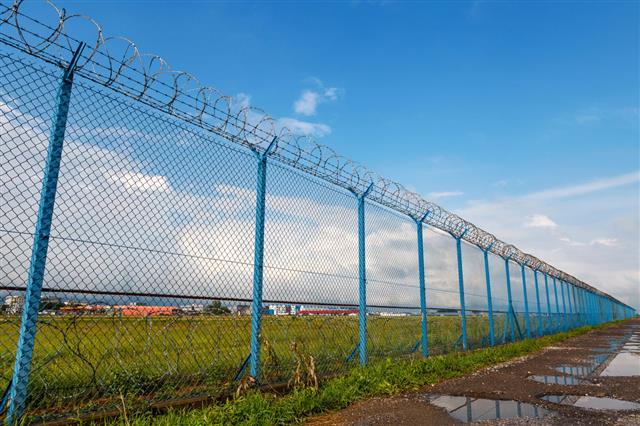 He was attending a county fair, and observed a demonstration that showed a wooden rail with sharp nails, protruding from the sides. These nails were hanging inside a smooth wire fence.

He came up with a practical idea, and went on to invent the barbed wire fence. The design was developed from a simple wire barb, locked onto a double-strand wire.

He also invented a way that helped locking the barbs in place, and machines for mass production of these wires. Finally, he received a patent for his design on 24 November 1874. Even today, the design remains the most effective of the fencing styles.

The barbed wire fencing altered the lifestyle of the Native Americans. They were now, not able to roam freely on the lands that were once free for all. The cattle herders found less plains for feeding their cattle, as the fenced boundaries led to the lesser availability of public land.

Soon, the remaining public areas were overgrazed, and cattle herding seemed to turn into an extinct occupation. Owing to this, the Native Americans called barbed wire fencing, the ‘Devil’s Rope’.

Use of barbed wire was not limited only to the herding cattle. Soon, people began to use it to protect their property and houses. The military used this type of fencing in 1888, and owing to its effectiveness, its use was also encouraged by the British military manuals.

1867: A yet another unsuccessful attempt by two inventors to add points to smooth wire fences.

1868: The practical, better quality wire with points, invented by Michael Kelly. It was used till 1874.

1872: A patent for an improved wire fence filed by Joseph F. Glidden.

1873: Glidden, along with Jacob Haish and Issac Ellwood, come up with a new wire fence.

1874: Barb Fence Company was formed in partnership with Glidden and Ellwood.

1875: There are over 570 patents filed by many inventors after Glidden’s barbed wire.

1876: The other half interest in Glidden’s patent is sold to Washburn and Moen Manufacturing Co.

1877: Glidden, declared by the courts, as the ‘Father of the Barbed Wire’.

Since its invention, the barbed wire has served the human beings, and it continued to remain the most efficient fencing material till date.