Today, liberated American women are role models of their counterparts in other parts of the world. However, this was not the case in earlier times and they have led a long struggle to change their position in the society. 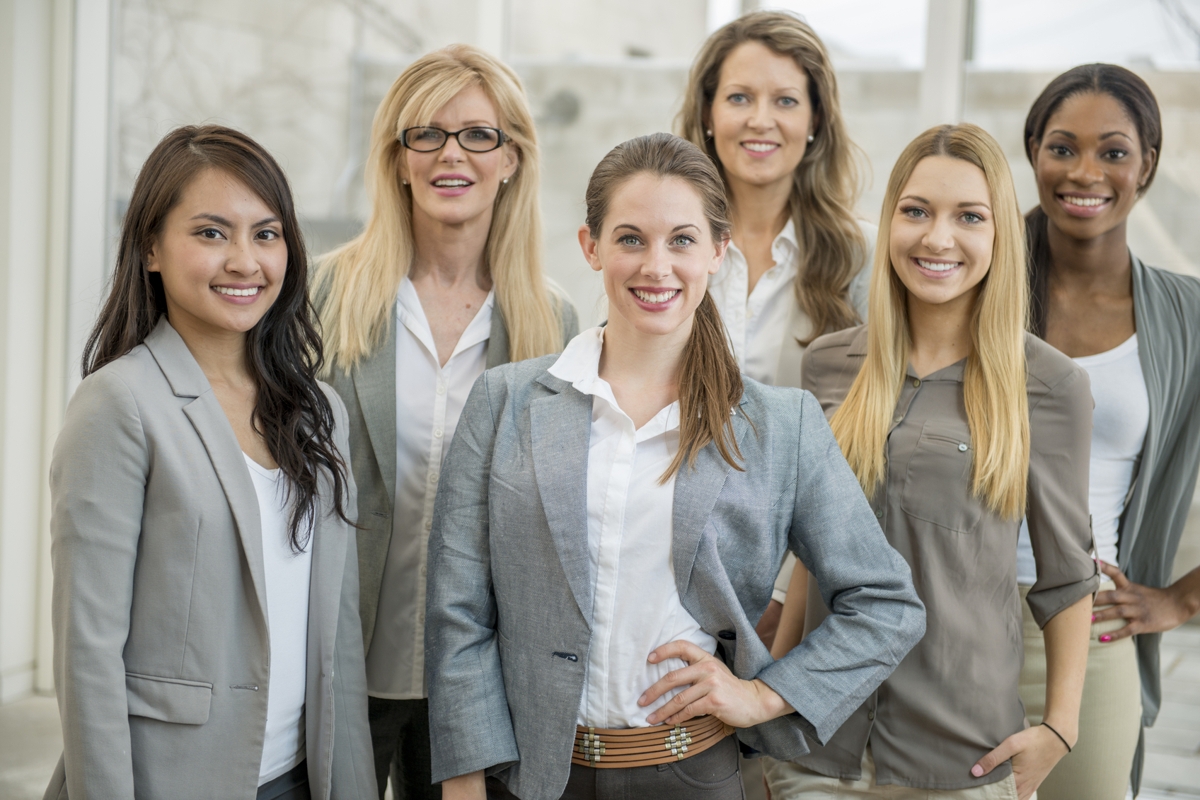 Today, liberated American women are role models of their counterparts in other parts of the world. However, this was not the case in earlier times and they have led a long struggle to change their position in the society.

Educated, modern, intelligent and liberated women are the pillars on which a society stands. Today, women in America have the same rights as men. They work, live, vote, have all the legal, social, and financial rights just as men. But this was not always the case. Let’s trace their history from the colonial times to the present.

Position of Women in Colonial Times

In the early seventeenth century, the American society was primarily male dominated. The women acted as subordinates to their husbands and were expected to bear and rear god fearing children. Till about eighteenth century, they could not enter into contracts, sue, or divorce anyone.

It was not until the late seventeenth century that, some changes were observed with regards to the role of women.

John Locke, an English philosopher, considered to be the ‘father of liberalism’, promoted the concept of marriage being a relationship based on love and companionship, rather than a contract in which the husband is the ruler, and wife his subservient. Philosophies like these, started finding a foothold in the American society, influencing both men and women.

American revolution, which started in 1760, brought with it the concept of ‘Republican Motherhood’. According to this concept, the role of women in society was not just relegated to domesticity, in fact they had a huge political role to play as well.

According to this concept, it was the mother’s duty to raise children who valued patriotism and was ready to sacrifice herself for the country, and in order to fulfill this role, she needed to be well educated and well aware, just as a man, so that she is able to do justice to it.

Thus, American revolution and the philosophies of John Locke, were both responsible for promoting the concept of women as politically important people.

Seneca Falls Convention and the ‘Declaration of Sentiments’

The abolitionist movement started in the 1800’s. Its main aim was to end slavery. This movement was greatly supported by the northern states but the southern states were totally against it. Both men and women equally participated in this movement and among the prominent leaders of the movement was Lucretia Mott.

When Lucretia Mott, along with her husband, went to attend the World’s Anti-Slavery Convention in London in the year 1840, she being a woman, was not allowed to do so. It was then that, Mott decided to fight and work for women. She was joined by Elizabeth Cady Stanton.

The movement for women’s rights in the United States actually began in the year 1848, during the Seneca Falls Convention, in which Stanton presented ‘Declaration of Sentiments’, demanding equal rights, including voting rights.

The declaration of sentiments was modeled on the United States’ declaration of independence. The Seneca Falls convention was attended and supported by around three hundred participants, including prominent women leaders like Lucretia Mott and Mary Ann M’Clintock.

Right to Vote in America and the World War 1

After the American civil war (1861-1865), through the ‘Emancipation Proclamation’ and the various amendments to the constitution, such as the 13th, 14th, and the 15th amendment, slavery was abolished, and the right to vote was granted to everybody, irrespective of one’s color, status, and race.

Another organization by the name of ‘National Woman’s party’ was founded by Lucy Burns and Alice Paul, which worked towards getting a constitutional amendment passed for the rights of women. Finally, it was in the year 1920 that women were granted the right to vote, through the nineteenth amendment to the US constitution, passed in the year 1919.

World War 1, which lasted from 1914 to 1918, had a big role to play in this movement. In fact, women got their voting rights, largely due to this world war.

When president Woodrow Wilson proclaimed that the world war was a war of democracy, many women protested and agitated, demanding democratic right to vote, which was finally granted by the president through the nineteenth amendment.

Women’s role in society and granting of civil rights to them mainly took place due to economic considerations. After the great depression and the stock market crash which took place in the year 1929, many women had to compulsorily work outside their homes to supplement their family income.

When World War 2 broke out, men had to leave their homes to serve as soldiers in the army. This created a labor shortage, which was compensated by the women. Many entered the workforce during this time, making them important contributors in their families’ income.

The economic expansion that took place between the 1950 and 1970, further helped many American women to become part of the workforce. To ensure their safety at the workplace and otherwise, various laws have been passed.

Laws such as the 1973 law giving them freedom in reproductive choice, 1978 prohibition against discrimination of pregnant women in employment, 1984 Child support and protection of pension rights for divorced women and widows, 1990 Federal funds for child care, and 1994 Protection against violence.

Although granting these rights have given them equal opportunities and status in the economic, social, and political spheres of life, yet there are a lot of pending issues which still need to be taken care of. When it comes to top positions in an organization, they face the ‘glass ceiling’, i.e., very few reach the top.

Also, balancing both home and work can take its toll, resulting in either women remaining childless or giving up their jobs to take care of the family.

In spite of these challenges, they have made lots of progress from the colonial times, when they were just ‘subordinates’, to the present day when they are working shoulder to shoulder with men, and are highly optimistic of a future, when any differential treatment meted out on the basis of sex will be nonexistent.