The Soviet-American combat, known as the "Cold War" hung heavy over global affairs for more than forty long years; structuring the world with extensive military buildups, an unceasing nuclear arms rivalry, intensive surveillance, and relentless technological emulations. Further elaborated are the causes and repercussions of this menacing fracas drawn upon the world by the two superpowers; the United States of America and the Soviet Union.

The Soviet-American combat, known as the "Cold War" hung heavy over global affairs for more than forty long years; structuring the world with extensive military buildups, an unceasing nuclear arms rivalry, intensive surveillance, and relentless technological emulations. Further elaborated are the causes and repercussions of this menacing fracas drawn upon the world by the two superpowers; the United States of America and the Soviet Union. 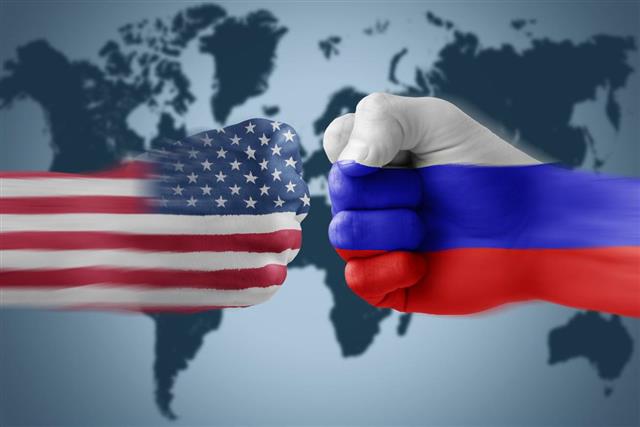 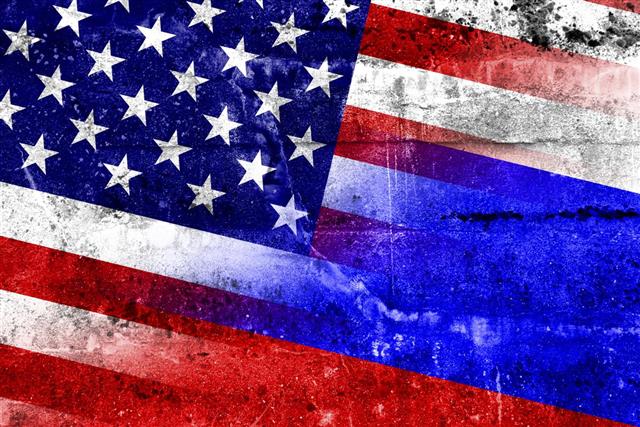 The Cold War dominated the second half of the 20th century, resulting in the collapse of communism. The Cold War was a period of tension and hostility between the United States of America and the Soviet Union from the mid-40s to the late 80s. It began with the end of the Second World War.

Free society would have termed it as World War III, but instead, used a whimsical name pertaining to no direct military confrontation between the two nations, fearing nuclear escalation assured mutual destruction. Nevertheless, both the nations indulged in indirect conflicts and proxy wars by supporting allied nations in places like Korea and Vietnam.

Cuban missile crisis in 1962 was the closest the world ever came to a nuclear war; when an American U2 spy plane took photographs of Soviet intermediate ballistic missiles capable of carrying nuclear payloads, sending a total of 42 medium range missiles and 24 intermediate range missiles to Cuba. The US, then threatened to invade Cuba over the issue forcing the Soviets to remove the missiles on America’s assurance of not invading Cuba.

Role of the Soviet Union

In the ’80s, President Ronald Reagan of the US dubbed the Soviet Union as an “evil empire” and predicted that it would be consigned to the ash heap of history. He announced a major weapons buildup and the SDI (Strategic Defense Initiative) also dubbed as “Star Wars”. The Soviet Union was too economically enfeebled to reply in kind. In 1985, Mikhail Gorbachev became the leader of the Soviet Union. He adopted a conciliatory attitude towards the Americans and many arms reduction pacts were signed. In 1989, there was a Soviet withdrawal from Afghanistan and in 1990, the Soviets agreed to the reunification of Germany. Movements against communist governments in Eastern Europe followed this. The Soviet Union collapsed in 1991, marking the end of the Cold War.

The Cold War outlined the foreign policies for both the countries through the second half of the twentieth century as both contested for accomplices to uphold and broaden their respective realms of sovereignty around the world. However, it did not escalate to an apocalyptic World War III. The decade-long impasse between American capitalists and Soviet Communists ceased on a nonviolent mutual consent. 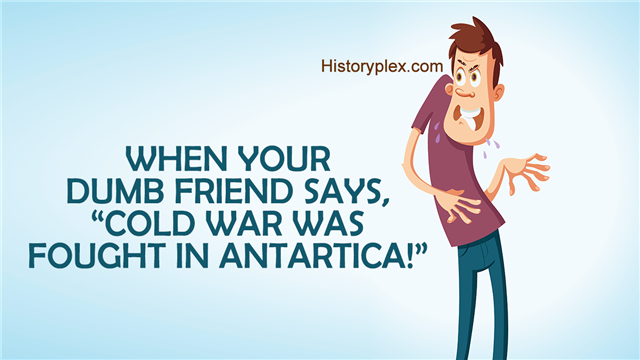