Major Causes and Long-term Effects of the Fall of Constantinople

The fall of Constantinople relates to the capture of the capital of the Byzantine Empire by the Ottoman Turks. The battle lasted from April 6 to May 29, 1453. This post recounts the causes which led to the war, as well as the effects on the rest of the European countries.

The fall of Constantinople relates to the capture of the capital of the Byzantine Empire by the Ottoman Turks. The battle lasted from April 6 to May 29, 1453. This post recounts the causes which led to the war, as well as the effects on the rest of the European countries. 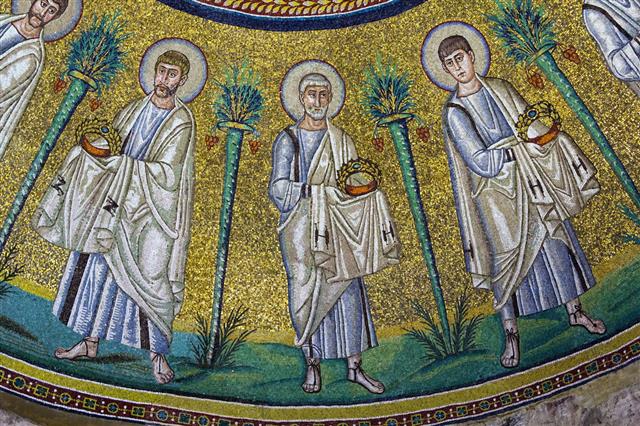 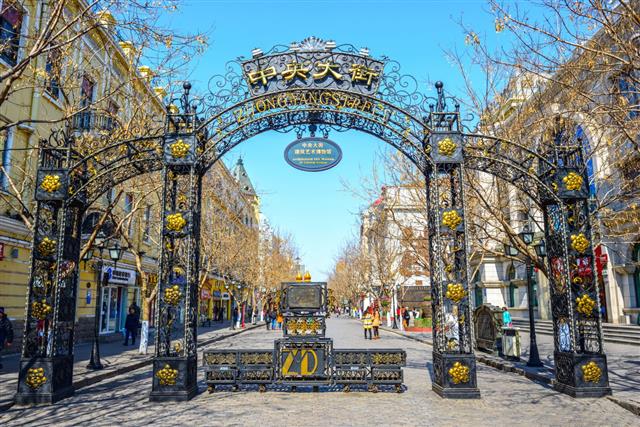 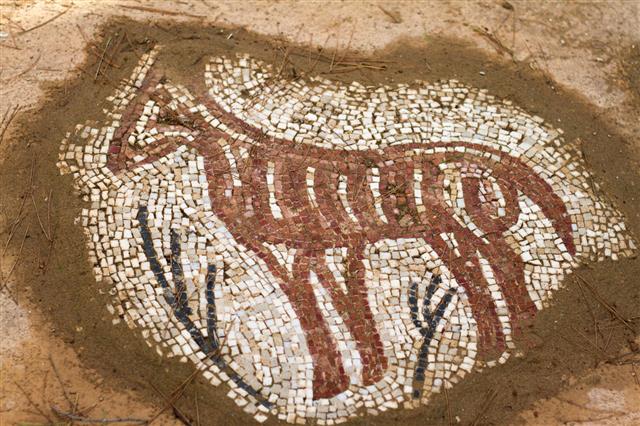 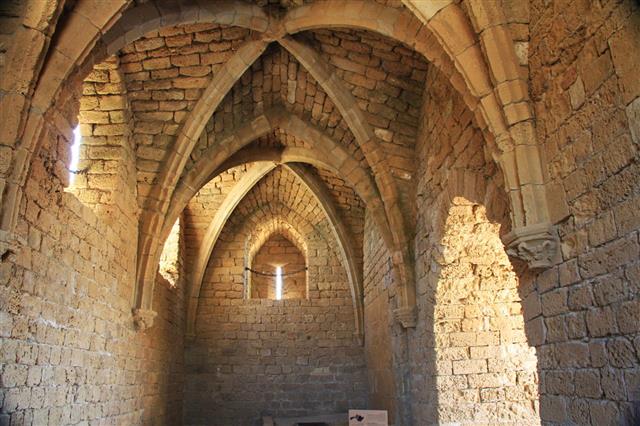 During the course of history, wars were fought for many reasons, some personal and some economical. Among the many that were fought, the battle of Constantinople was of great significance, as it was an important trade route for the European countries, and access to the Black Sea. It also served as a link for goods and services to be passed from the Silk Road in China.

The Ottoman Turks had started their crusade and begun advancing on the city of Constantinople. The army was led by Sultan Mehmed II, also known as the Conqueror, who long deemed to make Constantinople the capital of his empire, and spread the Muslim faith. He had already proven his worth by defeating John Hunyadi, the Governor-Regent of the Kingdom of Hungary. Under the guidance of the young ruler, the Turks started building forts near the Bosphorus Strait, advancing towards Constantinople and threatening the Byzantine Empire.

The Fall of Constantinople

► The Byzantine army was reduced to a mere 7,000 combatants, along with 50,000 inhabitants, since most of the population was wiped out due to the Black Plague, as well as the Fourth Crusade. In addition, they only had 26 ships at their disposal, to block the incoming onslaught of the Turkish navy.

► Due to a large amount of Greek and Latin population, the nation of Constantinople followed the religion of the Eastern Orthodox teachings instead of the Holy Roman Church. This led to the excommunication of the country from the Holy Roman Church. Emperor Constantine’s pleas for help from the Church fell on deaf ears later on. Even the Venetians and Italians who deemed the ports of Constantinople too significant to lose, would reach the shores too late with reinforcements.

► The Byzantines were too dependent on the walls surrounding the city to hold off enemies. It was their primary defense against any invaders, and protected them from attacks from sea as well as land.

► The Ottomans possessed a bigger army, comprising 126 ships, 6 large galleys, 10 ordinary galleys, 15 smaller galleys, 75 rowing boats, and 20 horse transports. It also consisted of 150,000 elite soldiers called Janissaries, Christian boys who were converted to Muslim faith and who served as the exclusive bodyguards of the Sultan.

► A second fortress, Rumeli Hisarı built on the Bosphorus Strait overlooking Constantinople, along with a similar fortress, Anadolu Hisarı, built earlier by the Turks, blocked the sea ports and prevented any help coming in from the Genoese colonies.

► The city of Constantinople was able to defend its walls by dividing its army into three sections. Giovanni Giustiniani was standing guard at the Charisian Gate, Minotto and his Venetians were stationed at the Blachernae palace, while the Emperor stood at the Mesoteichion, the weakest part of the walls protecting the city.

► Since the walls wouldn’t break down easily, the Turks started building underground tunnels. But the Byzantines became aware of the strategy and stopped the workers from digging further by employing the use of Greek fire and vigorous combat.

► The Turks finally had a breakthrough, when an engineer, Johannes Grant, built a cannon capable of destroying the walls.

► Since the walls couldn’t be repaired easily, the Byzantines resorted to throwing rocks and killing many Turks who tried to climb the towers.

► Since no reinforcements came through for 3 months, the Byzantines, along with their emperor, held a solemn service in Hagia Sophia and prepared for the final battle.

► Seeing the might of the army, Giovanni Giustiniani and his men headed to the harbor and left the last defense to the emperor. Emperor Constantine led the final charge to the hearts of the Turkish army, and perished in battle.

► After the death of their emperor, and the nearby villages and towns thoroughly pillaged, Constantinople was ravaged, and the Byzantine Empire fell to the rule of the Turks and their new ruler Sultan Mehmed II.

► Hagia Sophia, a church, was converted into a mosque by Sultan Mehmed II. This had a huge impact on Christianity and the Holy Roman Empire, as it triggered the rise of Islam, which soon spread to North Africa.

► The capital was renamed from Constantinople to Istanbul, to reflect the cultural and political change of the nation.

► The capture of Constantinople had led to the Turks acquiring a foothold on European soil, and led them to gaining a permanent base there.

► It had a significant effect on trade routes linking the Black Sea to the Mediterranean, as well as the European countries who depended on the route to trade with China and the East.

► Greek Christians living in Turkey fled to Italy, bringing their rich culture and knowledge with them, which sparked the beginning of the Renaissance.

► The fall of Constantinople led to the closure of the Silk Road, as well as one of the strategic routes to the East. It marked the beginning of the Age of Discovery, and the end of the Middle Ages. It also contributed to the discovery of the New World by John Cabot. This encouraged many explorers, including Christopher Columbus to try to find India and a new route to the East.

Thus, the city of Constantinople, which held out against many foreign invaders as well as four crusade campaigns, was now under the rule of its Turkish owners. Despite the fall of the city, many citizens believed that Emperor Constantine XI would rise again to reclaim the city and restore it to its former glory. 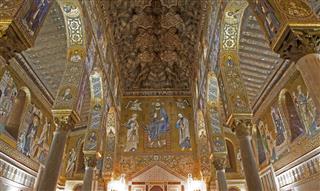 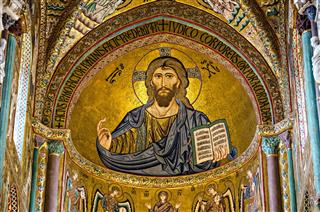 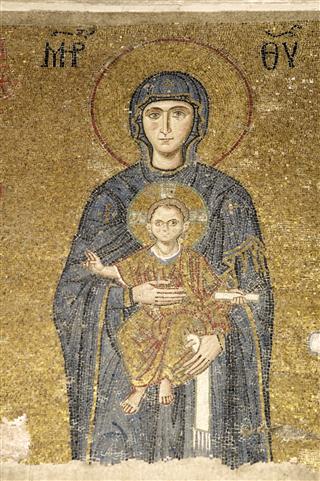 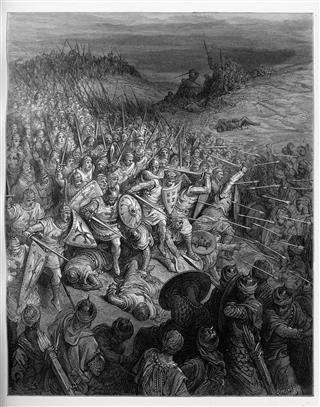 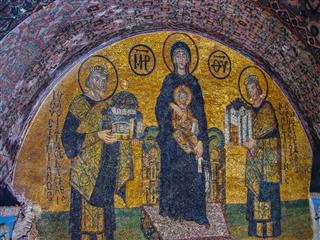 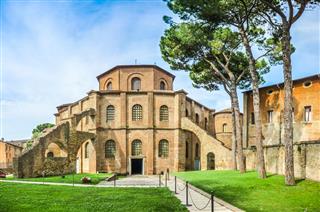