You might know the history of how the United States came into being and all the phases it went through that constructed and altered the entire nation. Here's getting to the nitty-gritty of how all the U.S. states got their names. 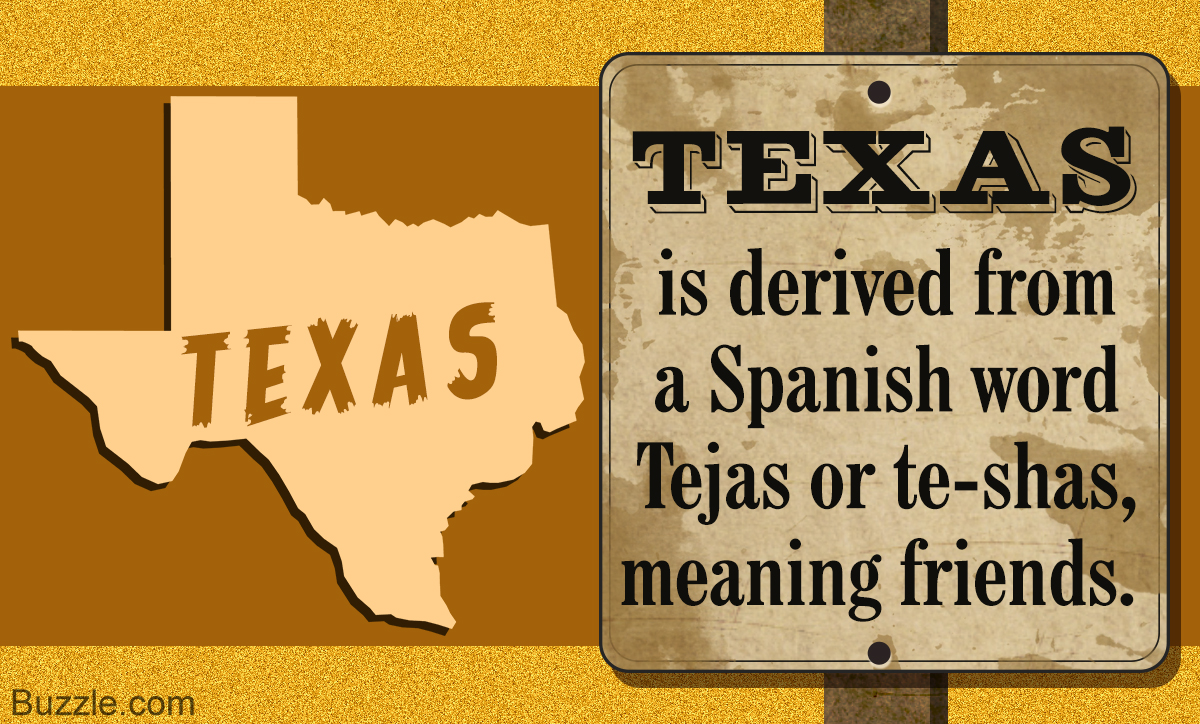 You might know the history of how the United States came into being and all the phases it went through that constructed and altered the entire nation. Here’s getting to the nitty-gritty of how all the U.S. states got their names.

If you observe carefully, you will find that many states have been named after dukes, kings, queens, presidents, islands, and other places that the travelers and explorers fancied. But most names were christened by native Indians. These names mostly described the place and characteristics of the land. One of the states was even named after an Aztec God!

Due to varied explorers who came to the US, the various states have been heavily influenced by many languages such as Latin, English, Spanish,etc. However most states used a variety of indigenous languages for their christening. Here’s a list of how all the states were named along with some of its history behind their name.

Origin of All 50 State Names

Alabama
There are two stories of how the state derived its name. One is that it was named after the Alabama River, which was then called Alibamu by the local Indian tribe. Another story suggests that the state got its name from the Choctaw word albah amo, meaning plant cutters or ticket-clearers.
Alaska
The word “Alaska” originated from Aleut word alaxsxaq (ah-lock-shock), translating to the object towards which the action of the sea is directed as well as great land. Aleuts were Russian fur traders who inhabited Alaska in the 18th century.
Arizona
There are at least two different stories to how Arizona derived its name. One suggests that the name originated from the Basque word aritz onak, meaning territory. Another story suggests that the name comes from the Spanish word Arizonac or ali ona-g, translating to little spring.
Arkansas
When the first Europeans arrived at America, the French explorers were shown around by the Illinois Indians who referred to the Ugakhpa people (natives of Arkansas) as Akansa. Akansa meant, people of the south wind or wind people. The French added in the r along with the s in the word and made it to what it is today.
California
California has three stories behind its name. One of which the scholars believe that the name was derived from the Catalan words calor, meaning hot and forn, meaning oven. The second story is a Native American phrase: kali forno, meaning high hill.

The third story is a fascinating one. It is believed that California was named after an imaginary place of the same name. It was created and referred in a Spanish author Garci Ordóñez de Montalvo’s novel Las Sergas de Esplandián. He mentioned of an island that this mystical place was a home to the Griffin, mythical creatures, and Amazonian women without a single man among them (as relationships). This place was ruled by Queen Califia. This island was a wildest place on Earth, abundant in gold and precious stones.