Causes and Effects of the Three Mile Island Nuclear Disaster

The Three Mile Island nuclear disaster was the costliest nuclear accident in the Western Hemisphere. This Historyplex post explains the causes for this tragedy and its effects. 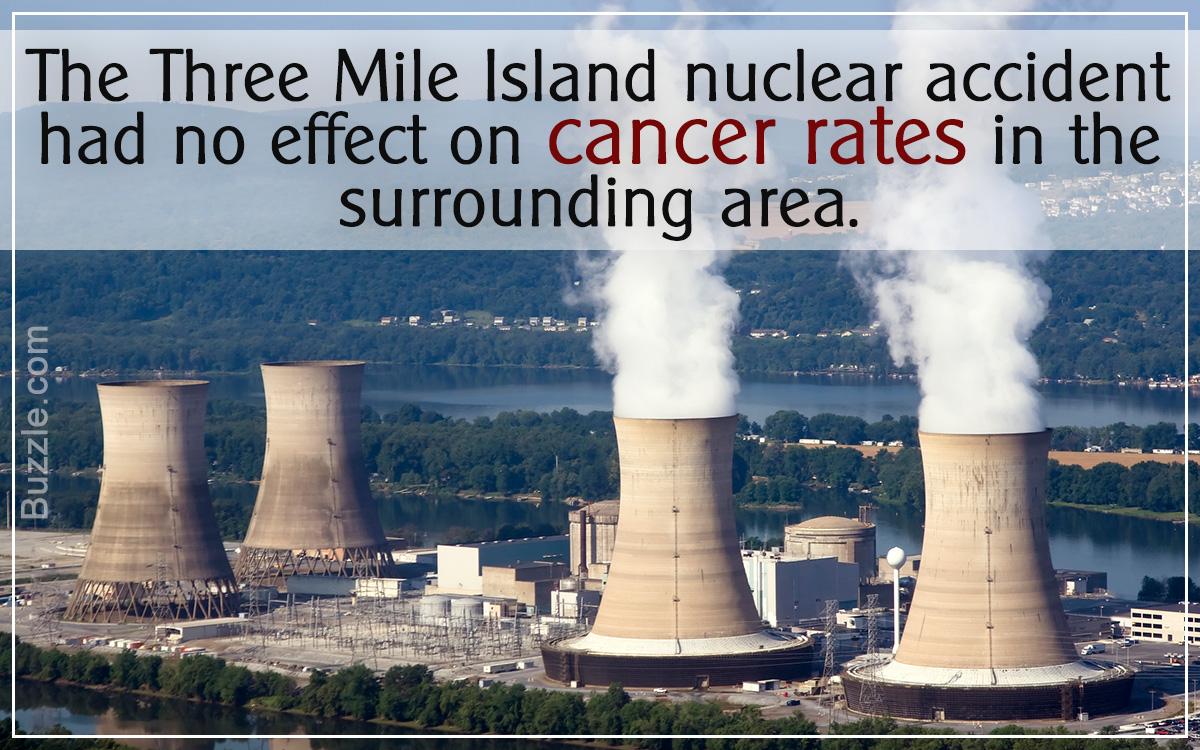 The Three Mile Island nuclear disaster was the costliest nuclear accident in the Western Hemisphere. This Historyplex post explains the causes for this tragedy and its effects. 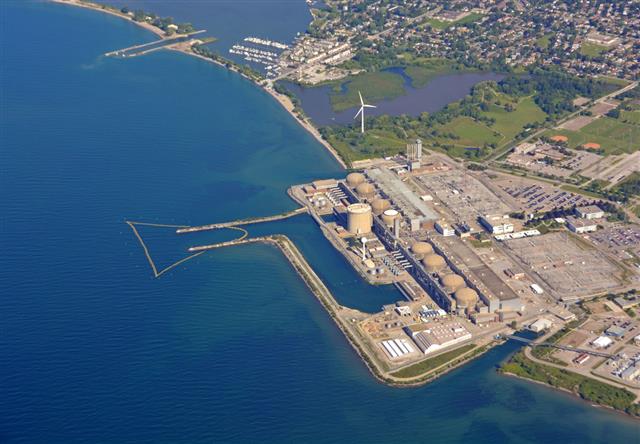 The film The China Syndrome, showing a nuclear reactor malfunction, was released around the same time as the Three Mile Island disaster, and influenced public opinion about the disaster. The movie had been universally panned by nuclear energy specialists, which further worsened public relations of the nuclear energy industry when the accident occurred. Jane Fonda, who starred in the movie, started an anti-nuclear-energy campaign. The campaign was opposed by reputed scientist, Edward Teller.

The Three Mile Island nuclear reactor meltdown is a pivotal event in the history of America’s use of nuclear power. The accident was rated 5 on the 7-point International Nuclear Event Scale. It was given the designation of an ‘accident with wider consequences’. It changed public opinion about nuclear power in the US, brought about new safety regulations, and obstructed the construction of new nuclear energy plants in the US.

The Three Mile Island nuclear meltdown occurred on the morning of March 28, 1979. The Three Mile Island Nuclear Reactor, named after its location, is situated in Dauphin county, Pennsylvania. The island is located in the Susquehanna River. It is a pressurized water reactor. At the time of the accident, Unit 2 on the plant was working at 97% capacity, while Unit 1 was being refueled and was shut down.

Sequence of the Accident

➙ As water is used in a closed cycle in a pressurized water nuclear reactor, the failure of the pump and bypass valve meant that the secondary, non-nuclear system had no flow of water at all. Hence, the secondary system’s feedwater pumps stopped functioning, and the steam generators were starved of water. This resulted in an automatic emergency shutdown, or SCRAM.

➙ Control rods were inserted into the reactor core in seconds. Control rods are made of substances that can absorb products of nuclear reactions, and can thus, control the rate of the fission reactions in power plants. The control rods neutralized the fission reactions in the reactor core, but the radioactive decay of the nuclear fuel still kept producing heat. Since the steam generators had shut down, and the control rods only absorbed the radiation itself, the stray heat had no exhaust route out of the reactor’s primary system.

➙ One of the many human errors that compounded the accident was the closing of the auxiliary pumps that fed water into the steam generators in case the main feedwater pumps failed. These pumps―three of them―automatically started when the feedwater pump failed, but since the valves had been closed for the maintenance procedure, they couldn’t reestablish the flow of feedwater. Closing the valves was a violation of an NRC rule, and was the primary reason why this relatively minor incident escalated into a meltdown.

➙ The increased heat and pressure in the nuclear core activated a pilot-operated release valve (PORV). This valve released the extra steam in the reactor core and stabilized the pressure. However, once the pressure dropped to acceptable levels, the valve failed to shut. The electrical supply to it had indeed been automatically switched off, but the valve itself stayed open due to a mechanical fault. This allowed some coolant in the core system to escape, and actually caused the subsequent meltdown.

➙ When the pressure had been reduced a bit, the coolant in the nuclear system continued to flow without being cooled by the feed water from the secondary system, which had shut down. The boiling ‘coolant’ then developed steam gaps in the flow of liquid coolant, which increased the temperature of the reactor fuel.

➙ The staff didn’t realize that the PORV was stuck open, since its power supply had been shut off. Because of the increasing amount of steam, the water pressure indicators were showing wrong readings, and core indicators were showing that the core system was still filled with coolant. This meant that the staff didn’t realize that what they had on their hands was a loss-of-coolant accident, until a new shift of workers came in, and rectified the issue. By then, too much coolant had already escaped from the system.

➙ The steam, aided by the heat, reacted with the nuclear fuel’s zirconium cladding and destroyed the sheath. The heat generated by the exothermic reaction further damaged the nuclear fuel, and released radioactive materials into the coolant flow. About half the uranium fuel in the reactor core melted, but this wasn’t known until five yeas later, when the unit was physically opened. Despite the partial meltdown, the containment building remained intact, unlike Chernobyl.

This prevented the harmful radiation from escaping the reactor.

➙ At 6.56 am, a site emergency was declared, with a general emergency followed within 30 minutes. By evening, the core had cooled sufficiently. Pregnant women and children under the age of pre-school were advised to leave the area. The advised isolation radius was initially set at 5 miles, but was extended to 20, on March 30. About 13 to 17 curies of radioactive iodine, which is a carcinogen, were released.

The total release from the reactor, about 13 million curies, largely consisted of much safer noble gases, and was much less than the approx. 10 billion curies in store within the reactor.

➙ The Kemeny Commission, formed by President Carter, blamed the manufacturers of the faulty PORV―Babcock and Wilcox, the owners of the plant, and the NRC. These institutions were held responsible for the faulty equipment, incomplete training of the workers, and infrequent checkups. The Kemeny Commission also found that the exact PORV problem in the Three Mile Island plant had been replicated earlier at another plant.

Fortunately, the workers at the other plant recognized the problem much earlier than those at Three Mile Island, and the plant was running at just 9% power.

➙ About 140,000 people had voluntarily left the area around the reactor within a few days, but 98% returned within three weeks.

➙ The popular perception of the nuclear industry took a serious hit after the accident, while the anti-nuclear groups strengthened their stance. There were numerous rallies protesting nuclear power in the rest of the year.

➙ The Institute of Nuclear Power Operations was established in the aftermath of the accident. This institute carries out frequent checkups of nuclear power plants.

➙ Samples of the soil, water, cow milk etc., taken from the surrounding area revealed that there was a barely noticeable increase in the number of radionuclides. The average amount of radiation received by the citizens around the area was around 8 millirems, and the maximum possible amount received by an individual was estimated to be 100 millirems.

The average amount is comparable with the amount received from a chest X-ray, while the projected maximum is still less than the amount naturally received (background radiation) by an average US citizen.

➙ The Three Mile Island nuclear accident was feared to have impacted the health of the surrounding counties. The radiation that escaped from it didn’t have the expected effect, and didn’t raise the incidence of cancer around it.

Unit 2 at the plant was immediately shut down, and was in the cleanup process until 1993. Unit 1 was initially shut down, but it was restarted in 1985. It is currently operational, and has had its license extended until 2034.