Facts About the Bay of Pigs Invasion

The Bay of Pigs invasion was one of the most humiliating incidents in the history of modern America. This Historyplex article describes this influential event.

Home / Uncategorized / Facts About the Bay of Pigs Invasion 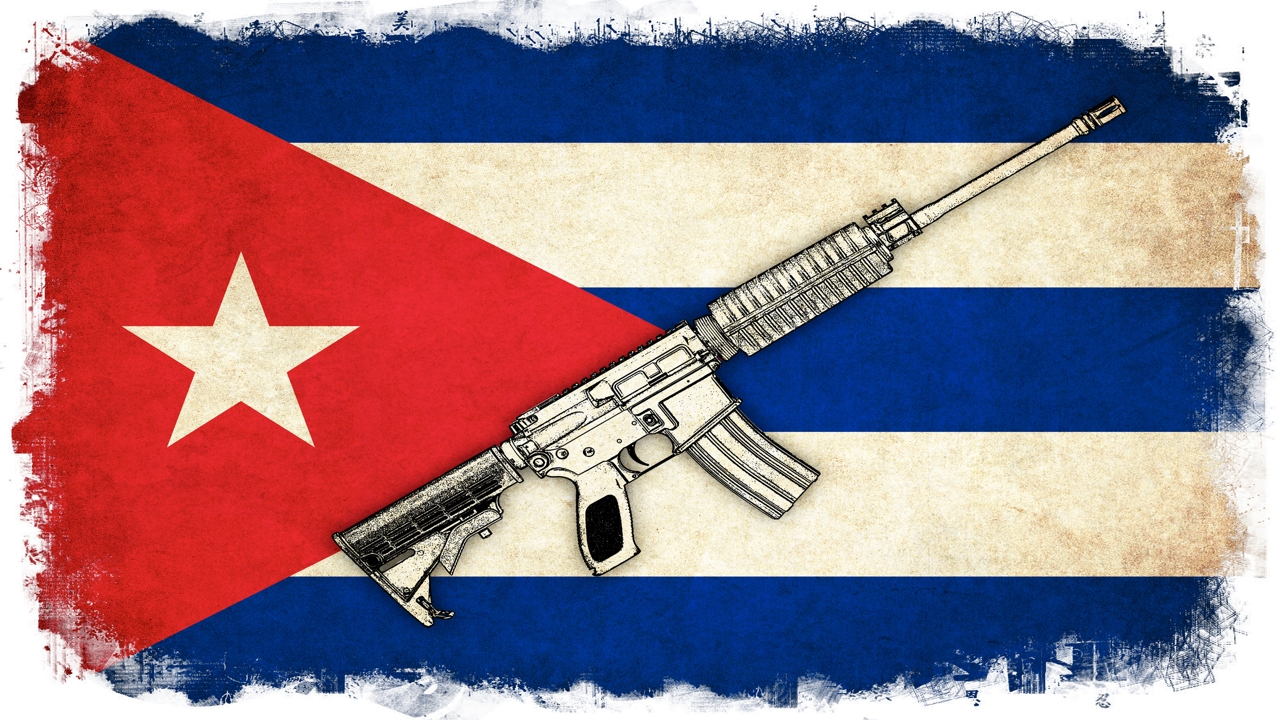 The Bay of Pigs invasion was one of the most humiliating incidents in the history of modern America. This Historyplex article describes this influential event.

The Bay of Pigs invasion was a pivotal moment in the Cold War, and completely changed Cuba’s role in the conflict.

The invasion was led by Brigade 2506, a group of Cuban counter-revolutionists looking to overturn the nascent rule of Fidel Castro. They were trained and funded by the CIA, who had a vested interest in reinstating a US-aligned Prime Minister in Cuba.

The counter-revolutionists were spectacularly unsuccessful in defeating Cuban forces, and were resoundingly beaten by the Cuban armed forces in just three days.

The conflict strengthened Cuba’s position as a Soviet ally, in proximity to the US, and led to the Cuban missile crisis in 1962.

Here is a brief timeline and some interesting facts about the Bay of Pigs invasion.

Summary of the Bay of Pigs Invasion

Cuba had been US-aligned under the reign of Fulgencio Batista. But after Batista was overthrown in the Cuban Revolution in 1959, Fidel Castro-led Cuba became increasingly socialistic. This soured relations between the USA and Cuba, and the US started funding various Cuban guerrilla forces fighting Castro’s regime.

The first major spark in the US-Cuba conflict came when Castro ordered US-based oil companies to process Russian petroleum in their Cuban oil refineries. The US government prohibited the companies from going ahead with that, to which Castro retorted by nationalizing Cuba’s oil refineries. The US then imposed an embargo on Cuba, banning the export of all but essential commodities, and stopped import of Cuban sugar. The sugar industry as well as other important industries such as mining, had been brought under US control under Fulgencio Batista’s reign. Castro nationalized most American companies in Cuba, including giants such as Coca-Cola, and started selling the sugar, Cuba’s prime source of revenue, to the USSR.

The tensions between the two countries had now reached irreparable levels. At a 1960 meeting of the Organization of American States, an organization of the countries in North and South America, the US representative accused Castro of promoting communism and committing human rights violations. Castro responded by pointing out the racial segregation in the US.

The purpose of the Bay of Pigs invasion was to accomplish a coup d’etat and overthrow the Castro government without revealing US involvement in it. The plan was first formulated in the Eisenhower era, who supplied USD 13 million to the CIA to recruit and train the Cuban guerrilla squad, Brigade 2506. The recruitment was carried on by two CIA officers, E. Howard Hunt and Gerry Droller.

After Kennedy was sworn in, in 1961, he was informed of the CIA plan. He was determined to make an example out of Cuba in his efforts to prevent the spread of communism and consequent Soviet influence. The most important aspect was to mask US involvement, because if the US had gone to war openly, the USSR would have retaliated. Kennedy supported the plan, as long as it could succeed in showing that the invasion was purely an internal matter of Cuba, and was not linked to the US.

The CIA initially intended to launch the invasion at the Cuban town of Trinidad, southeast of the Bay of Pigs. This plan was rejected by the US State Dept., because it was too close to civilian population, even though it offered an easy escape route in the form of the Escambray Mountains.

The invasion was to be preceded by an air attack on Cuba’s meager air force, limiting Castro’s ability to defend against the terrestrial invasion with planes. The attack was carried out on April 15 by American B-26 bombers, colored to look like stolen Cuban planes. However, the Cubans had already received information of the impending attack, and had moved their air force to safety. The B-26 bombers only succeeded in destroying about 10 military aircraft, but destroyed numerous civilian ones. Having been foiled in the preliminary stage of the plan, and at risk of being exposed as the orchestrator, the US were now left in too deep, and proceeded with the invasion as planned.

The air attack incited strong reactions from Cuba, who openly accused the US of carrying out the attacks. The US representative to the UN, having been kept in the dark about the plan, submitted an honest denial. His denial was backed by President Kennedy, who claimed that although the US were fervently opposed to Castro’s rule, they would never involve their own army. Cuba, meanwhile, prepared up to 20 military aircraft in the immediate aftermath of the air attacks, and were now ready to repel any future incursions.

On April 16, President Kennedy discovered that the B-26 pilots involved in the previous day’s attack had grossly overestimated the amount of damage they had caused. They had in fact missed many of their targets. The US had planned another aerial attack on April 17, but this realization forced President Kennedy to cancel that planned attack.

On April 16, the naval fleet gathered at the planned rendezvous point, 40 miles south of Cuba.

A mock landing was staged off the northern coast of Cuba on the night of April 16. This diverted Castro’s attention, but wasn’t entirely successful.

On April 17, Brigade 2506 landed in Playa Girón and Playa Larga, in the Bay of Pigs. The landing was fraught with unforeseen complications; some ships were damaged by coral reefs, and some suffered from engine issues. Furthermore, far from their initial aim of sneaking into Cuba under the radar, the Brigade’s arrival immediately became national knowledge after local militia spread the news as fast as they could. At 11 am, Fidel Castro announced via a nationwide radio announcement that Cuba was being attacked by their exiles.

On the morning of the 18th, Cuban forces took Playa Larga. The following night, Brigade 2506 forces in Playa Girón were supplied with more ammo by a C-46 plane.

The Brigade had planned an air mission with five B-26 planes, four of them to be piloted by Americans. But this plan was nipped in the bud, when the Cubans destroyed two of the five planes. Later on the 19th, two US ships moved into the Bay of Pigs, but were forced to retreat due to heavy fire from the Cuban army. The remaining Brigade infantry was captured by Cuba.

The US failed spectacularly in both its immediate and long-term goal in funding the Cuban counter-revolution. Not only was the offensive effectively swatted away by Cuba, but it also gave rise to a belief in Latin America that the US was not invincible. It raised Fidel Castro’s popularity by a great degree, and, as Che Guevara conveyed to President Kennedy in a 1961 conference, only served to further strengthen the Castro-Guevara administration in Cuba.

The invasion further worsened the rocky relations between the US and Cuba, and made Castro wary and suspicious about the US. This convinced him to allow the USSR to carry their nuclear missiles to Cuba, giving rise to the Cuban Missile Crisis.