Causes, Effects, and Significance of the Embargo Act of 1807

One of the significant and important Acts in the early history of the U.S. was the Embargo Act of 1807. Causes and effects of this law lay bare its futility, and the ill-judged purpose behind it. Read on, to know more about this law.

Home / Uncategorized / Causes, Effects, and Significance of the Embargo Act of 1807 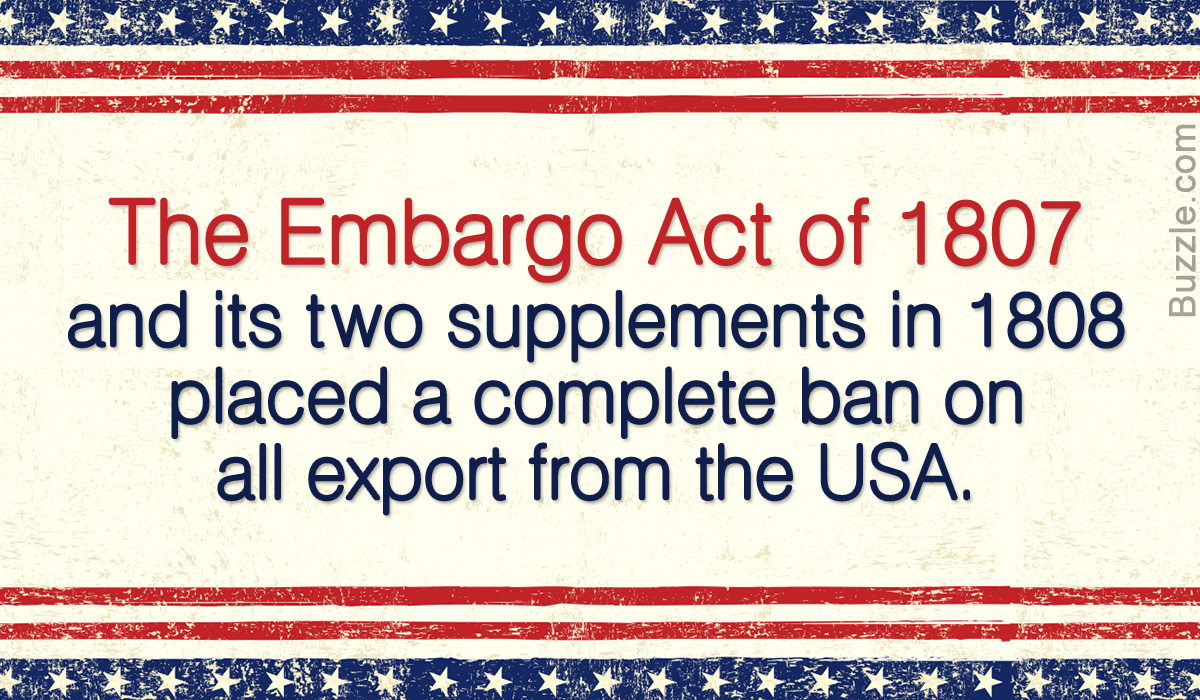 One of the significant and important Acts in the early history of the U.S. was the Embargo Act of 1807. Causes and effects of this law lay bare its futility, and the ill-judged purpose behind it. Read on, to know more about this law.

Jefferson, who had always advised minimal government interference, contradicted his own principles by putting in place this law, which gave him extraordinary and unprecedented power over all American trade.

The Embargo Act was an embargo declared by the USA, under President Jefferson, against Britain and France, the prime combatants in the Napoleonic Wars. It was the U.S’ response to conditions during the Napoleonic Wars that tested their declared neutrality. Here’s a summary of the conditions that led to the law, and its significance, and whether it served its purpose.

When the rest of Europe united against Napoleon under the leadership of Britain, the U.S. declared their neutrality in the faraway war, seeking to keep its trade links with European countries unharmed. However, wartime circumstances meant that both Britain and France did their best to hamper the sources of revenue of the other faction.

As a result, American trade ships came under fire from both French and British vessels, severely endangering American trade interests in Europe, and the revenue it generated for the American people.

Britain had naval superiority over France, and blocked the passage of American ships into continental European ports under their control unless the ships registered in a British port first. The British policy of impressment was particularly galling to American honor and hated by the masses. Under this system, British vessels ignored the neutrality of the U.S. trade vessels to forcibly detain any sailors found to be British deserters and put them to work in the British navy. This practice often extended to forcibly taking able American sailors as well. Though the French didn’t abduct Americans working on the ships, they looted the cargo on board, claiming the war as an extenuating circumstance.

The worst incident in a series of impressments was the altercation between the American ship USS Chesapeake and the British ship HMS Leopard, known as the Chesapeake–Leopard Affair. The Brits didn’t just carry out an impressment on the American vessel, but actually pursued and opened fire on it, killing three of the crew. Following this incident, on June 22, 1807, the British didn’t apologize and showed no signs of stopping their oppressive impressment tactics.

The Chesapeake–Leopard affair, in particular, enraged the American people, who had become frustrated with the unfair damages to their ships, and the inability of the US to enforce their neutrality by protecting their craft against aggressive European ships. This led to a public demand for the mobilization of military and formal declaration of war. Such was the force of the masses that Jefferson noted that he hadn’t seen such solidarity and outrage since the Battle of Lexington.

President Jefferson, however, wanted to pursue peaceful means of retaliation, and, going against public opinion, decided to impose commercial restrictions. This was supposed to be the punishment for the European powerhouses, to force them to respect American neutrality.

The Embargo Act was passed on December 22, 1807. The act was complementary to the Non-importation Act passed a year before, and banned import as well as export to and from American ports and harbors.

Though the act had been passed to protect American trading, it went against its purpose. The ban on all naval export hurt the American economy, which was largely dependent on the export of produced goods at the time.

The significance of this fact was that the enforcement of the law became difficult, since the ban on legal trading gave rise to smuggling. This was often done through Canada. The British could still import goods to the U.S. through such illegal channels.

In early 1808, Congress introduced two more supplements to the law, which prohibited all export from America, by sea or by land. A fine of USD 10,000 was applicable to any infringement of the law, but the President had the power to ameliorate or cancel the punishments in individual cases. This was an unprecedented condition in the history of the U.S., whose economy had been centered around its exports until then. These supplements, like the initial law, were largely ignored by the populace, and circumvented where officials tried to enforce it.

One unintended benefit of the law was that the American industry received a jump start. New England, in particular, enjoyed a significant boom in manpower and output.

The law was becoming increasingly unpopular and was parodied in cartoons by the names ‘O grab me’, ‘mob rage’, etc. (both anagrams of the word ’embargo’). A popular cartoon shows a snapping turtle called Ograbme snapping at American shipping.

The Embargo Act of 1807 was repealed in the final days of the Jefferson administration. It was replaced by the Non-Intercourse Act, which gave the President the power to resume trade with nations except Britain, France, and their colonies. This law was further replaced by an Act known as Macon’s Bill Number 2. It opened the doors for trade with France and Britain; Napoleon was quick to resume French trading with the U.S. 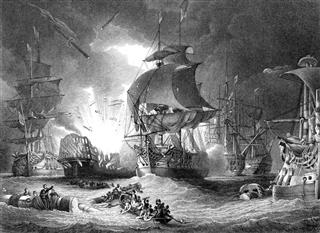 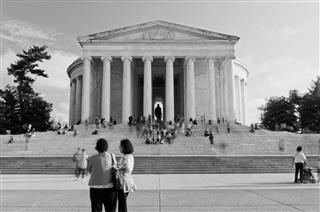 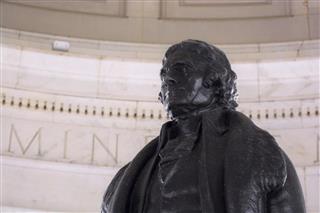 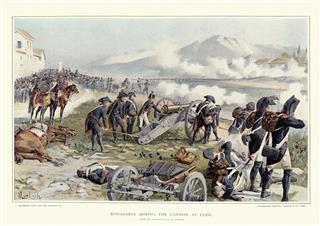